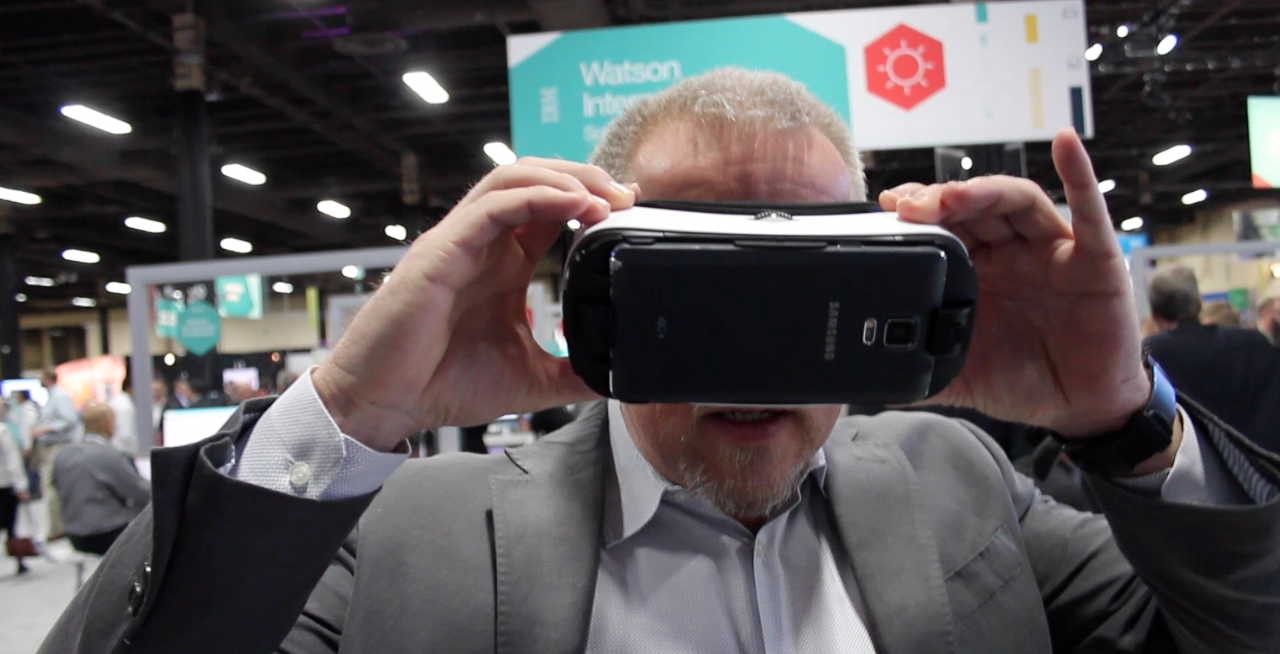 Canada’s virtual reality sector is in a sweet spot to capitalize on mass consumer adoption of VR technology, according to a new study.

But the same research predicts that tipping point is still up to five years away. It also warns Canada’s sector must overcome a potential shortfall of talent and funding to retain its leadership position when mass VR adoption finally does take hold.

The Pulse on VR study surveyed more than 200 companies across Canada employing almost 1,400 people working on VR projects. The research initiative was launched last June by OMERS Ventures, Nordicity and the Canadian Film Centre’s Media Lab. The data were released Monday night to coincide with the end of the VRTO conference in Toronto.

The study suggests Canada’s VR sector has a strong commercial slant. It shows 17 out of every 20 VR companies surveyed are working on developing content for commercial use. In addition, about one quarter of the 300 VR projects included in the survey are already generating revenue for their creators.

Just under half the surveyed companies are focused on developing a single product, with one in five working on three or more. Noting almost half of Canada’s VR development projects are based in Ontario, the authors conclude that “VR innovation is happening at a fever pitch in Ontario.”

In Canada as a whole, however, the VR sector is heavily weighted toward producing content and applications rather than hardware.

“A sizeable majority (84 per cent) of Canadian VR companies are focused on building VR content and/or applications. Canada’s strengths in film, game development and visual effects have made it one of the prime hubs for VR content creation and application development,” the report states.

When will VR be mainstream?

Although Canada’s expertise in film, TV, video gaming and animation production makes it well positioned to benefit when VR hits mass adoption, that milestone may not happen any time soon.

“Meaningful adoption seems beyond the immediate horizon,” the report asserts. “VR study results indicate that Canadian VR companies expect the VR market will achieve mainstream adoption in the next two to five years.”

The researchers cite two major barriers holding up large scale VR adoption. One is the need to innovate completely new hardware, software, production equipment and other technology in order to make VR possible.

“High quality VR content is difficult to produce because entirely new creative workflows and technology infrastructure are needed,” the study points out. “Unlike traditional media, the technology stack needed to create, produce and deliver premium VR content needs to be built from ground up.”

That challenge, the researchers say, leads directly to the second barrier: a dearth of high quality, compelling VR content to drive consumer uptake of VR hardware and applications beyond gaming.

At Monday’s VRTO conference panel on VR and marketing, panelists shared their own theories about why VR has been so slow to attain widespread use so far.

“The unit costs need to drop. It’s not the (VR) headsets that are the only cost. It’s the cooling systems and computing power you need to run this stuff and other driving factors that need to get cheaper,” said panel member Sonia Carreno, president of the Interactive Advertising Bureau of Canada.

The Pulse on VR study also alludes to the cost of consumer VR gear, mentioning that while “sales performance is stronger for lower-cost platforms … at the same time, (sales) numbers for the premium (VR) headsets were somewhat less promising.”

In total, “only a few million people in the world have VR headsets. That’s not a lot of people,” said panel moderator Alan Smithson, CEO of MetaVRse, a Toronto-based firm that provides creative and technical services involving VR and augmented reality (AR).

When it comes to adoption of VR in marketing and advertising, the panelists agreed the biggest barrier is knowledge. Many marketing clients still aren’t sure how VR works or how to use it effectively to promote their brands, they said. Ad agencies typically have a similar knowledge gap, Carreno added, but are reaching out to VR startups to educate themselves.

“Traditional marketing and ad agencies now see what their limitations are in AR/VR and then they partner with (AR/VR) specialists to do that kind of advertising and marketing really well,” she said.

That type of partnership – blending agency creative with technical VR know-how – “can be a really nice symbiotic relationship,” said panelist Christine Clark, associate director of production at Thinkingbox, a digital agency based in Vancouver and Toronto.

The 360-degree app immerses users in different scenes from the TV series, which is produced by Take 5 and airs on Corus’s History Channel. The free iOS and Android app will be available  in Canada ahead of the show’s season five premiere this fall.

Will ThinkingBox and other Canadian companies be able to capitalize on mass VR adoption when it finally happens? Perhaps, but only if they deal with a looming shortage of talent and funding in the meantime.

“It is unclear whether there will be sufficient (Canadian) talent to fill future demand from both large and small (VR) players,” the study says, adding that in terms of financing, “there are also uncertainties around the public funding allocated to VR projects and the enthusiasm of private investors.”

Christine Wonghttp://www.itbusiness.ca
Christine Wong has been an on-air reporter for a national daily show on Rogers TV and at High Tech TV, a weekly news magazine on CTV's Ottawa affiliate. She was also an associate producer at Report On Business Television (now called BNN) and CBC's The Hour With George Stroumboulopoulos. As an associate producer at Slice TV, she helped launch two national daily talk shows, The Mom Show and Three Takes. Recently, she was a Staff Writer at ITBusiness.ca and is now a freelance contributor.
Previous articleThe Business Leadership Podcast: Stefan Grambart, VR Creative Director
Next articleSupreme Court ruling orders Google to remove results from international searches