A who’s who of the Canadian startup scene has been named to a new leadership team at Startup Canada following the wrap-up of its national tour.

Among the members of the organization’s new national advisory councilare venture capitalist ChrisAlbinson, co-founder of the C100 (a group of Canadians helping fellowcompatriots succeed in Silicon Valley), Mike Edwards, executivedirector of the Vancouver-based tech accelerator GrowLab, and GerryPond, a member of the executive committee at Propel ICT, the Moncton,N.B.-based group behind the Launch36 accelerator program.

Related Blog | How to keep the Startup Canada ball rolling

Startup Canada hosted 20,000 people at entrepreneurship events held in10 provinces during the six-month tour to determine what kind ofresources Canadian startups need to succeed. The group will release aset ofrecommendations based on the tour’s findings sometime at the end ofNovember. 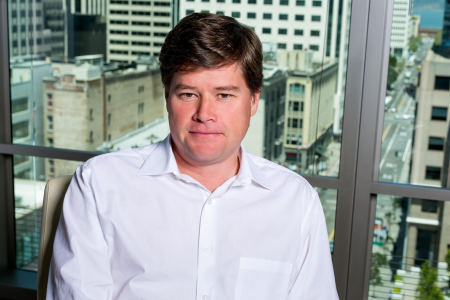 One of the new advisory councils is a national advisory council whosemembers include Albinson, Edwards and Pond. The other new advisorycouncil is made up of government, industry and academicrepresentatives. For a full list of all new appointees, seehere.

Christine Wonghttp://www.itbusiness.ca
Christine Wong has been an on-air reporter for a national daily show on Rogers TV and at High Tech TV, a weekly news magazine on CTV's Ottawa affiliate. She was also an associate producer at Report On Business Television (now called BNN) and CBC's The Hour With George Stroumboulopoulos. As an associate producer at Slice TV, she helped launch two national daily talk shows, The Mom Show and Three Takes. Recently, she was a Staff Writer at ITBusiness.ca and is now a freelance contributor.
Previous article
HootSuite, Wattpad, Wajam among entrepreneur of the year winners
Next article
All Hands on Tech: Nokia Lumia 920