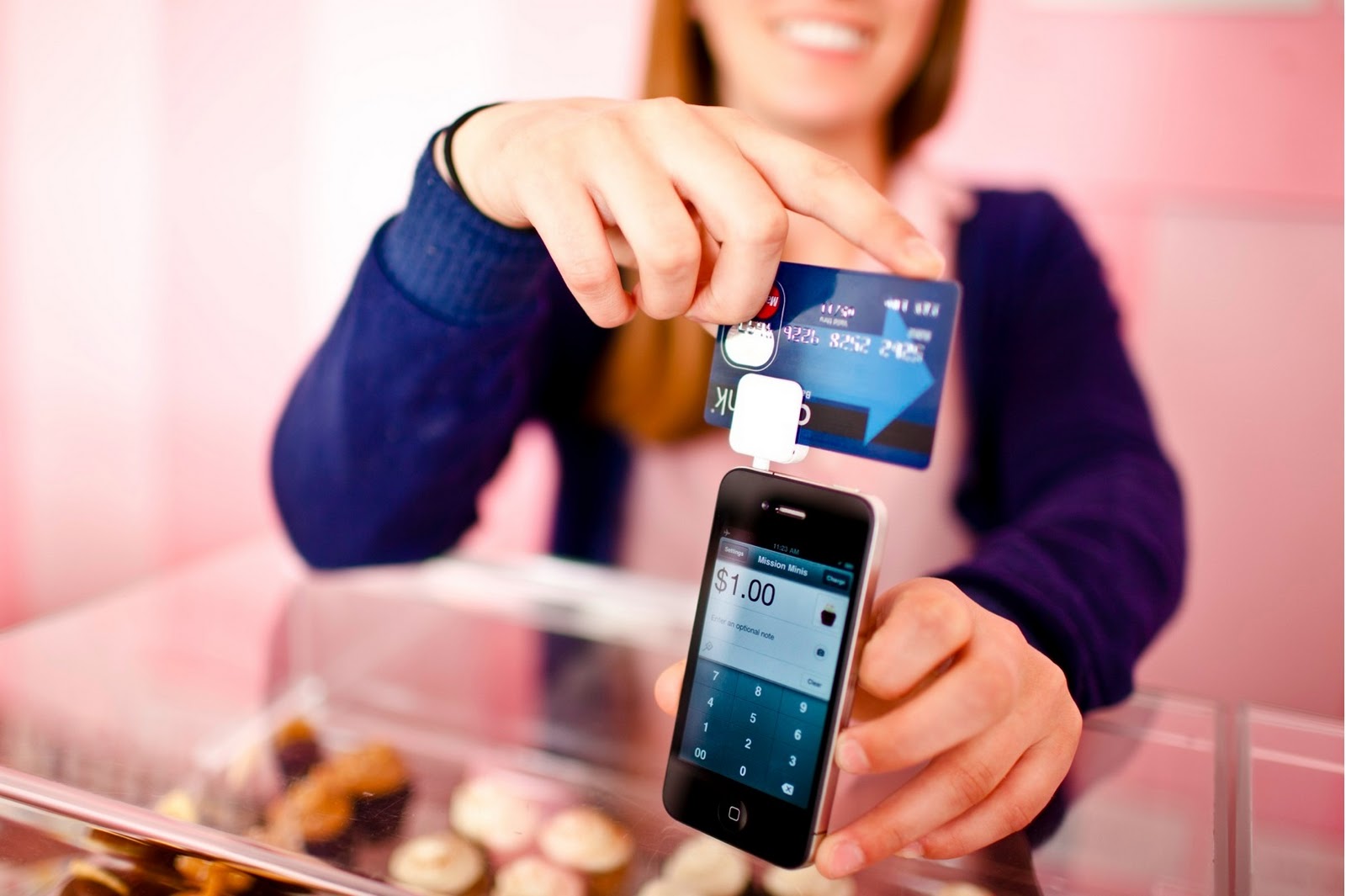 Square Canada has a new head after announcing the appointment of Cathy Vigrass, a veteran of Silicon Valley and most recently being based at Sosh, an online activity concierge.

Vigrass has also worked at eBay and Apple Inc., roles at which she concentrated on growing an online ecommerce business and helped merchants use technology to grow sales. At Square Canada, her objectives will be to grow the number of merchants using Square’s mobile point of sales system, which is targeted at smaller merchants that don’t already have the capacity to accept credit cards.

In a press release from Square Canada, Vigrass is quoted as saying Canada is a “major opportunity for Square.” The vast majority of Canadian businesses are small businesses, with 98.2 per cent having fewer than 100 employees, according to the Business Development Bank of Canada.

Square opened its Canadian headquarters in 2012, its first international expansion outside of the U.S. It also opened an engineering office in Waterloo, Ont. in spring of 2014.

In March 2015 it acquired Toronto-based Kili Technologies, a technology company focused on payments. Kili has developed patented technology that gives customers a solution that integrates System-on-Chip ICs, firmware, complete certifiable reference designs, IP and hardware modules. It remains to be seen how the technology will be integrated with Square’s platform. It continues to operate as a second Square office in Toronto.

Sosh was acquired by on-demand delivery firm Postmates in November 2015, and its 18 employees joined the company at that time. Sosh’s technology wasn’t part of that transaction.