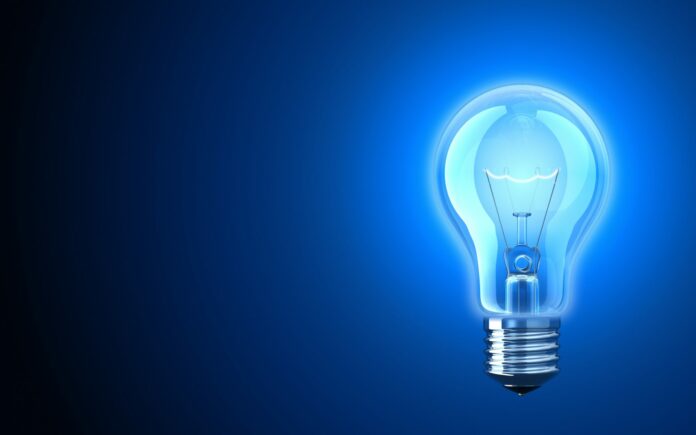 Just days before students head back to class, Navdeep Bains sat down Wednesday for a lesson on how many Canadian schools are failing to foster innovation.

The new federal minister of innovation, science, and economic development met with about a dozen young entrepreneurs in Toronto. The event was part of cross-country consultations the minister is holding with various stakeholders to develop a new federal innovation strategy.

Bains kicked off the meeting by saying his “number one priority is putting forward an inclusive innovation agenda,” involving all members of Canadian society, “across every single (industry) sector.

“We want to have an economic agenda that benefits the many, not just the few,” he said.

Most of the youth attending the roundtable have already graduated from college or university and are now running startups in sectors ranging from tech to consumer food products. What all of them told Bains, however, is that Canadian schools aren’t doing enough to spur innovation.

One of the participants was Heather Payne, co-founder of Ladies Learning Code, a non-profit organization providing coding workshops in about 30 Canadian cities. She said many post-secondary grads enroll in her organization’s courses to pick up valuable job market skills they didn’t get in college or university.

“They’re not able to transfer what they learned (in school) into employment. The connection to employment doesn’t seem to be there. There’s a lot of disenchantment with the value of a degree,” Payne told the roundtable gathering.

That sentiment was echoed by another young entrepreneur at the event, ChargeMore CEO Jack Bernstein. He said it’s tough to hire Canadian post-secondary grads for his startup because they don’t have the skills he really needs. Many of his hires acquire more relevant skills from multi-week boot camps than they do in college or university programs, he added.

Although fellow participant Thadchayani Kupendiran is still a student at York University, she said Canadian universities should focus more on technical skills sought after by employers rather than just academic content. Kupendiran, who also works as a video game designer, did add her opinion that colleges in Canada do a better job than universities at imparting technical knowledge.

Similar criticisms were leveled against earlier stages of the education system during the event: not offering enough entrepreneurial and tech-related curriculum. Kupendiran said there don’t seem to be many teachers with the skills or desire to teach digital literacy in high school and elementary grades.

Sitting directly across from Kupendiran was Trendy Techie founder Sage Franch. She said there are many incubators and business programs at the college and university level but almost nothing comparable for high school and middle school students, not to mention kids in small towns and lower income communities.

“I think there’s a lack of resources. I think it’s a matter of getting funding in the right places,” said Franch.

But that money covers the cost of building new R&D labs, plus repairing and maintaining aging ones; it doesn’t address any of the curriculum-based gaps discussed by young entrepreneurs at Wednesday’s event. Still, panel moderator Victoria Lennox said the roundtable was a good start in getting the innovation shortcomings of the Canadian education system onto the new federal government’s agenda.

“If our vision is that every Canadian, as they go through high school and university or college, has access to entrepreneurial training, we just need to be innovative in how we deploy that education. So organizations like Ladies Learning Code are a great way of creating accessible programming outside of the (public education) system,” said Lennox, CEO and co-founder of Startup Canada.

“Is it daunting? Yes,” said Lennox. “But can we do it? I think we can do it. But we need to be innovative in how we tackle these things because the same solutions we were using in the past are clearly not working.”

One new approach to boosting innovation could involve immigration rather than education. Bains said Wednesday his cross-country consultation process has yielded many calls for the government to fast track immigration by issuing special visas to top tier foreign executives. Although it’s only an idea at this point, he said it would be aimed at foreign “C-suite individuals coming here and helping Canadian companies scale up.”

In a ranking of the world’s 25 most innovative economies released Aug. 15, Canada failed to crack the top 10. According to research led by Cornell University and the World Intellectual Property Organization, we came in 15th due to “comparatively weak performance in education and R&D expenditures, ICT services, energy efficiency and … economy-wide investment and productivity figures.”

Christine Wonghttp://www.itbusiness.ca
Christine Wong has been an on-air reporter for a national daily show on Rogers TV and at High Tech TV, a weekly news magazine on CTV's Ottawa affiliate. She was also an associate producer at Report On Business Television (now called BNN) and CBC's The Hour With George Stroumboulopoulos. As an associate producer at Slice TV, she helped launch two national daily talk shows, The Mom Show and Three Takes. Recently, she was a Staff Writer at ITBusiness.ca and is now a freelance contributor.
Previous article
SAP showcases new feedback system by inviting three customers to air complaints
Next article
Reimagining the football helmet for safety