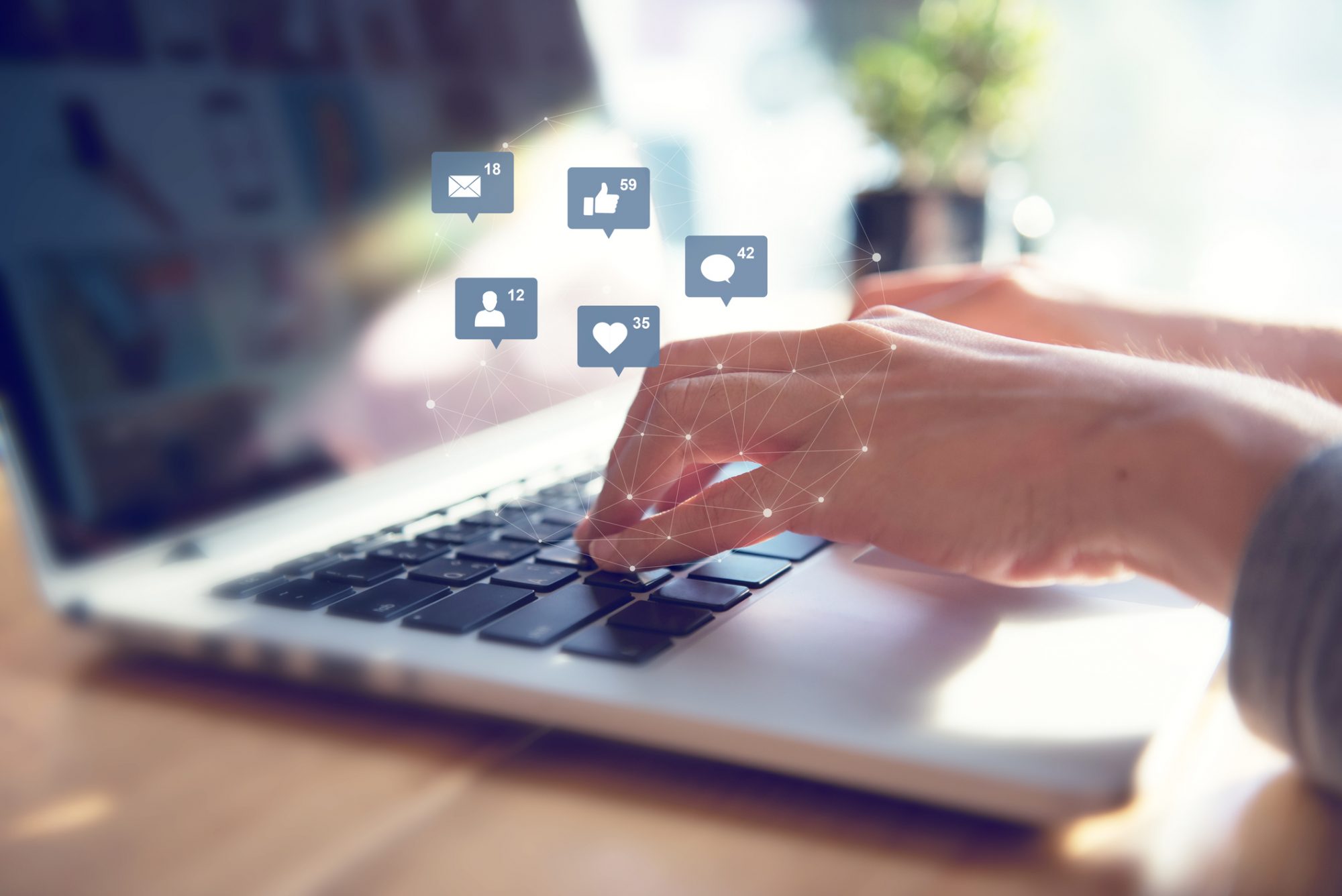 In a statement issued last week – before the global outage it experienced Monday – Slack explained it has completely redesigned its app to focus on speed. The platform will now launch 33 per cent faster than before, while using 50 per cent less RAM.

Users will reportedly be able to join calls in Slack up to 10 times faster compared to the legacy desktop platform. While most Slack’s customers will notice the improvement, it is most significant for those who use multiple workspaces in the existing desktop app.

According to The Verge, the app’s underlying code is now “multi-workspace aware,” which means that Slack will no longer create a single copy for each workspace and take up memory for every instance.

The redesigned app also aims to address connectivity issues. The company states that the new version will let users run Slack and view previously opened conversations and channels even if their signal drops out. While Slack is not introducing an “offline mode” per se, it will cache users’ sessions better to ensure they can at least look back at what they were working on before their connection dropped.

In recent months, many Slack users noticed that the constant addition of new features and integrations was affecting the platform’s speed and performance.

“Slack is integrating with more and more applications; individuals are running increasingly complex software on their computer — multiple applications throughout the day to get their job done,” Slack product management director Jaime DeLanghe told VentureBeat. “And we know that Slack needs to work well alongside all of those things. By making the software sort of less of a burden on your machine, and [taking] up less cognitive load as you’re switching around different applications, we’re hoping this will help make people’s lives a bit more pleasant while they’re at work.”

Slack says it will make the new version available to all its customers over the coming weeks.