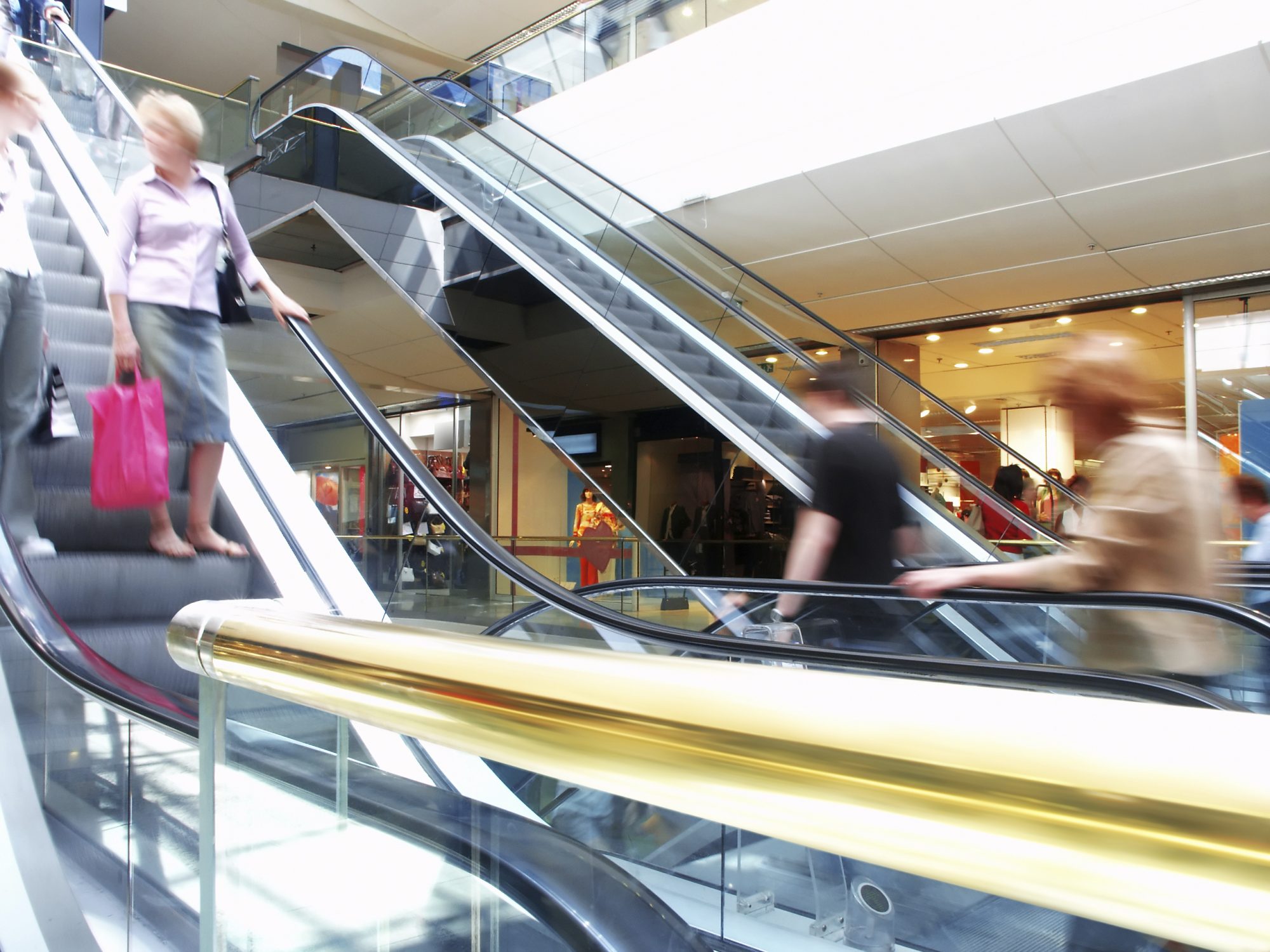 As the holiday shopping season swings into high gear, new research shows Canadian malls have racked up higher sales per square foot than their U.S. counterparts over the past three years.

The Retail Council of Canada (RCC) presented a sneak peek of its 2017 Shopping Centre Study during an industry event in Toronto on Tuesday. Although the full report won’t be released for a few more weeks, early data show Canadian malls had average sales of CAD$766 per square foot for the 12 months ended June 30, 2017. That’s up from CAD$680 per square foot in 2014.

Location may be playing a role in the superior performance of Canadian malls vs. American ones, said Craig Patterson, editor-in-chief of Retail Insider.

“Three of the top 10 performing malls (in Canada) are downtown. In the U.S., none of the top ones are in the downtown area,” Patterson said during his presentation of the report’s preliminary findings.

Having a central location is definitely a factor in the continued success of the Eaton Centre. The downtown Toronto landmark still gets 50 million visitors per year (the same amount as New York City’s Times Square), making it the most visited mall in all of North America. That means the Eaton Centre is a major tourist attraction, not just a retail hub, Patterson said.

As listed by Patterson, other variables driving strong sales at Canadian malls include upgraded food and beverage offerings, upscale luxury stores and investments by mall landlords in renovations and expansions.

Patterson said the overriding trend in Canadian retail is a push to create unique experiences that are interesting enough to nudge consumers out of their homes.

“If a person can shop online, you’ve got to give them a reason to get up and go shopping at a mall.”

He cited examples such as Canadian malls adding pop-up shops, VIP cinemas or mixed entertainment/dining complexes like The Rec Room. Owner Cineplex Inc., which recently opened its first two Rec Room locations in Edmonton and Toronto, plans to open a total of 15 at malls across Canada.

Google Canada pointed to some research data of its own at Tuesday’s event. Nine out of 10 retail sales still take place inside a store, and seven out of 10 online sales involve in-store research, said Chris Chan, fashion and apparel brand lead at Google Canada.

In a presentation following Patterson’s, Chan argued those kinds of numbers prove physical stores still matter despite the phenomenal growth in online shopping. Although retailers now have a plethora of information about their ecommerce customers – thanks to data like online search, mobile payments and clicks on web-based ads – they don’t have the same deep insights into in-store behaviour, he said.

To bridge the in-store data gap, Google launched Google Store Visits in 2014. Users who opt in allow the GPS location history on their mobile device to be accessed by Google Store Visits. When they enter a store with Wi-Fi service, their visit to that retailer is noted via Google Map, Google Earth or Google Streetview.

If a user visits a physical store within 30 days after clicking on the same retailer’s digital ad, Google Store Visits tracks it as a conversion from digital marketing to in-store traffic. (All user data remains anonymous for privacy purposes.) Google added deep learning to Google Store Visits earlier this year to beef up the analytics component of the three-year-old program.

No matter how they track it, retailers must heed data from all channels, not just online and mobile, said Alex Jones, VP of real estate at Roots Canada.

“A fully engaged two-channel shopper typically spends two times what a mono-channel shopper spends,” Jones said during a panel discussion at Tuesday’s event. The key in today’s retail environment is “creating a consistent brand message” across all channels and “allowing people to shop however they want to shop,” he added.

Canadian brands may still have some work to do on that front. In a Salesforce survey of 1,000 Canadians released last month, 58 per cent described their retail shopping experiences as “disconnected” from channel to channel.

Christine Wonghttp://www.itbusiness.ca
Christine Wong has been an on-air reporter for a national daily show on Rogers TV and at High Tech TV, a weekly news magazine on CTV's Ottawa affiliate. She was also an associate producer at Report On Business Television (now called BNN) and CBC's The Hour With George Stroumboulopoulos. As an associate producer at Slice TV, she helped launch two national daily talk shows, The Mom Show and Three Takes. Recently, she was a Staff Writer at ITBusiness.ca and is now a freelance contributor.
Previous articleDon’t expect workers to be productive on Cyber Monday, Robert Half says [infographic]
Next articleHakim Optical using AR to help customers find the perfect glasses

Canadian shoppers want more tech in stores, but with a human touch