Smartphone owners prefer to use retail Web sites, rather than retail apps, when researching products on the fly, comparing prices, finding retail locations, and redeeming coupons, according to a survey released today by Nielsen.

“Retailers need to think of their business as a multi-channelenvironment that can potentially include mobile, online, and bricks andmortar stores,” John Burbank, Nielsen’s president of strategicinitiatives, says in a statement. “Winning with shoppers requires aconsistent experience across channels that reinforces the values yourepresent as a retail brand, whether it be price, service, reviews,selection, style or other key attributes.” 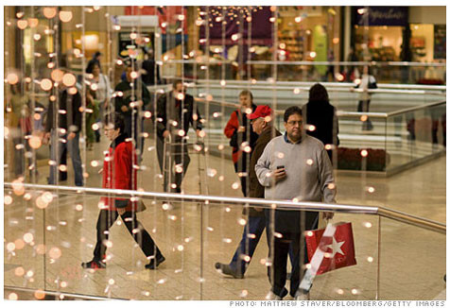 Surveyors also found gender discrepancies among the top Web sites. Forexample, Target is more of a magnet for women (65 percent) than men (35percent), while Best Buy is more of a man cave,with guys outnumberingwomen 61 percent to 39 percent.

As might be expected, the mobile Web sites of all the top retailersreceived a “Black Friday” bump in visits,although at eBay, it wasbarely noticeable.

The study, which tracked 5000 smartphone consumer volunteers during theholiday period, noted that Amazon’s Web site had the highestactive reach of the top five retailers, consistently over 15 percent.The operations of the online-only retailer was followed by eBay,Walmart, Target, and Best Buy.