Toronto-based ShopLocket landed a deal worth $1million in a roundco-led by U.S.-based Valar Ventures, while TribeHR of Waterloo, Ont.said it had raised $2.5 million in a round involving American VC MatrixPartners. 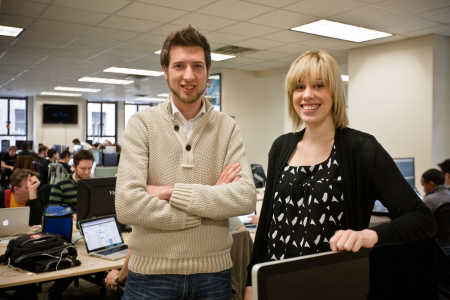 Matrix had also led a $1 million financing in TribeHR during a previousround back in July 2011. TribeHR’s latest financing was led by CanadianVC firm Relay Ventures, which also invested in ShopLocket’s newfinancing deal. Other investors in ShopLocket’s deal include RhoCanada, Extreme Venture Partners and BDCVenture Capital.