SEC issues first ruling on legalized crowdfunding in the U.S.

The march towards legalizing equity crowdfunding in the U.S. just took another step forward.

The Securities and Exchange Commission (SEC) released its first rulingyesterday proposing how equity crowdfunding would beallowed to takeplace under the passage of the JOBS Act. The Act was passed into lawback on April 5 but startups can’t legally raise equity on social mediacrowdfunding sites until the SEC issues rulings on how it would like tosee such activities go forward. 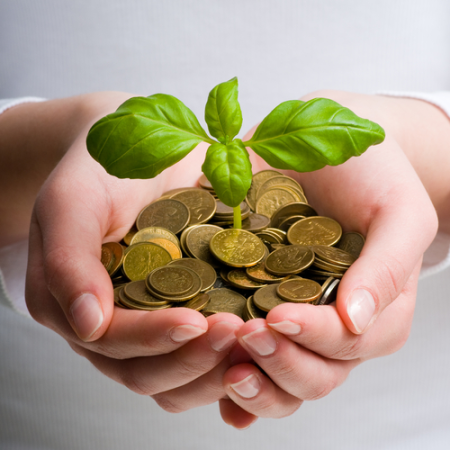 In other words, Obama made it legal; now the SEC has to draw up thespecific regulatory framework within which it can happen in the realworld.

As noted in AllThingsD,the SEC’s first ruling issued on Wednesdayproposes that rules be relaxed around soliciting investment fromaccredited investors. It also wants to put the burden on startups tomake sure the investors they accept equity from meet the requirementsto be accredited (ie, “people who have at least $1 million in assets ormake $200,000 per year,” according to AllThingsD.)

But don’t get too excited, crowdfunding fans. There’s still a long wayto go before the average startup can start soliciting to sell shares initself to the average American. It’s obvious that the SEC is treadingcarefully here since it delayed issuing this first ruling twice,postponing it from July 15 and then again to Aug. 22 before finallyreleasing it yesterday.

So the SEC is being cautious. And one of the four SEC commissionersdidn’t even support the issued ruling due to concerns about investorprotection. Sounds like it’ll be a lengthy, slow process to takestartups from where they are now to kicking you-know-what on sitesother than Kickstarter.  (Reminder: Kickstarter is for fundingspecific projects with a defined end date, not for selling equityshares in actual companies.)

Christine Wonghttp://www.itbusiness.ca
Christine Wong has been an on-air reporter for a national daily show on Rogers TV and at High Tech TV, a weekly news magazine on CTV's Ottawa affiliate. She was also an associate producer at Report On Business Television (now called BNN) and CBC's The Hour With George Stroumboulopoulos. As an associate producer at Slice TV, she helped launch two national daily talk shows, The Mom Show and Three Takes. Recently, she was a Staff Writer at ITBusiness.ca and is now a freelance contributor.
Previous article
Acer releases TravelMate P243 notebook in Canada
Next article
ScribbleLive bringing mass media and social media together