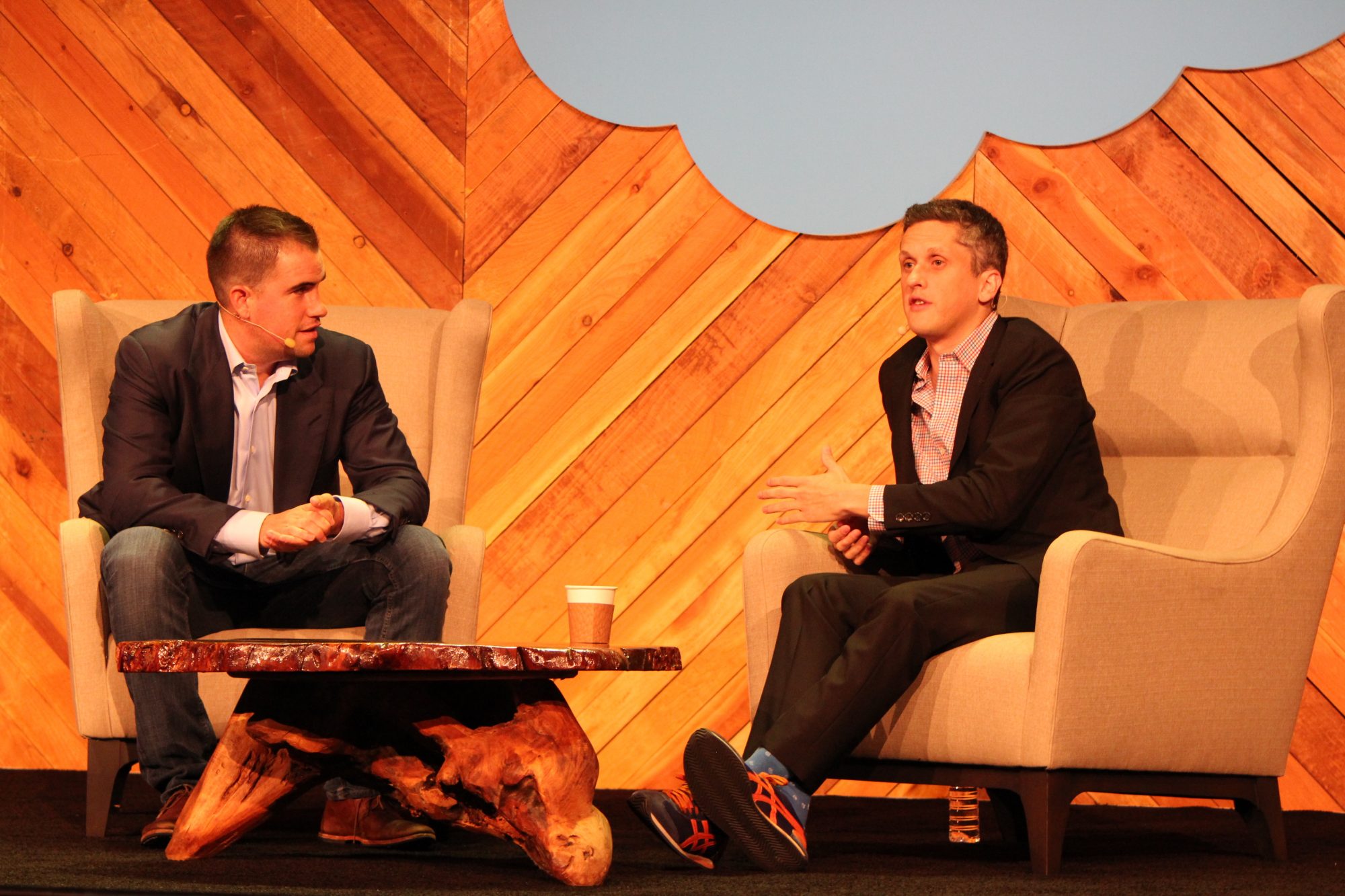 SAN FRANCISCO – Salesforce.com Inc. announced this week at Dreamforce two different products based on its acquisition of RelateIQ, a complete CRM solution for SMBs and a way for enterprises using the Sales Cloud to integrate that data into their email and calendar apps.

Palo Alto, Calif.-based RelateIQ was acquired by Salesforce for $390 million in July 2014. The company was focused on reducing the amount of time that it took to input data into a CRM system and then make useful decisions based on that data. Now it has been fully brought into the fold at Salesforce and rebranded as SalesforceIQ. Two products will bear that moniker – SalesforceIQ for Small Business and Salesforce IQ for Sales Cloud.

Both are based around Relationship Intelligence technology, which will ingest all of a user’s email and calendar invitations to surface recommendations on actions to take, or remind the user about important information.

“There’s only so much you can remember to do in a given day and SalesforceIQ keeps you on top of those relationships,” she says.

Features like suggested follow-ups, which scans email inboxes and suggests what customers (or potential customers) should be responded to at a high priority are very helpful, she says. T3 is also able to use the software for billing and finance too, with its head of revenue using the system.

The system has helped them track data about their clients they wouldn’t have been able to before, she says. For example, identifying that they had multiple startup companies as clients that were all backed by the same venture capital firm. That creates the opportunity to reach out and show those investors how well they are helping those portfolio companies.

“There’s only so much you can remember to do in a given day and SalesforceIQ keeps you on top of those relationships,” Martz says.

The SalesforceIQ for Sales Cloud side is made to work for enterprise customers having already deployed Sales Cloud. It offers a native iOS, Android, and Google Chrome app to integrate Salesforce data into the user’s email inbox. Tapping a new Sales Cloud inbox in an email window will bring up the contact’s information and allow the user to create a new opportunity based on that message.

SalesforceIQ for Small Business is generally available now in the U.S., Canada, and Australia. Pricing starts at $25 per user per month.

SalesforceIQ for Sales Cloud is currently in beta and is free for all Sales Cloud users in English. The pricing will be announced at time of general availability, anticipated for early 2016. More language support is coming soon.