Are you thinking about buying an Android…but want to try outthe smart phone’s apps first?

Or maybe you already have an Android phone and want to run yourfavorite apps on a larger PC monitor. BlueStacksApp Player, now in alpha, lets you do both of these things ona Windows PC.

Once downloaded on a PC, an icon of the Android robotstanding on the Windows logo appears on the top right-hand corner ofthe Windows desktop screen. A menu of over 10 default apps is displayedby placing the cursor on the Android icon and can be opened with oneclick. Once activated, you can also use the mouse and keyboard tointeract with the Android applications on your PC.

Pulse, Talking Tom Cat 2, and Drag Racing are some of the appsavailable. Testing them on an Acer Aspire 5738 laptop with a 2.1GHz Pentium Dual Core CPU and 8GB of memory running Windows 7, Iexperienced none of the bugs that one might expect with an alphaversion of software.

You can click out of any Android app by clicking the “X” icononly once on the bottom left-hand corner of the screen. Open Windowsprograms that are running in the background can be accessed withoutclosing BlueStacks App Player by pressing the Alt. and tab keys on thekeyboard.

The main novelty of BlueStacks App Player is that it runs like anyother application on Windows. You access BlueStacks and the appsrunning on it like you would an Internet browser, word processor,or any other Windows application without slowing down your computer.BlueStacks has thus managed to create a program that runs applicationsfrom a different operating system on Windows that does not require theinstallation of a separate OS or console. Since BlueStacks App Playerruns on Windows, you do not have to boot into another operating systemto run the apps on your PC.

Transfer apps to your PC

Apps can be added to BlueStacks App Player by clicking on theBlueStacks Channels icon. There, dozens of other Android apps arelisted and can be downloaded with your Web browser by clicking the appicon.

One drawback is that BlueStacks App Player requires Windows 7 or Vista, at least 2GBmemory, and an Intel Core 2 Duo or more-powerful processor. PCs thatmeet these requirements are hardly representative of all the differentpossible system configurations out there. In my case, I would havepreferred Windows XP and Linux as well, which are what most of my PCsrun.

BlueStacks will launch a final version of BlueStacks App Player Pro inthe near future for a yet-to-be announced price. However, the companystates that a free version will remain available. For those users withPCs or tablets that meet the Windows operating system and hardwarerequirements and who want to run Android apps on their PCs, theBlueStacks App Player is at least worth the free download. 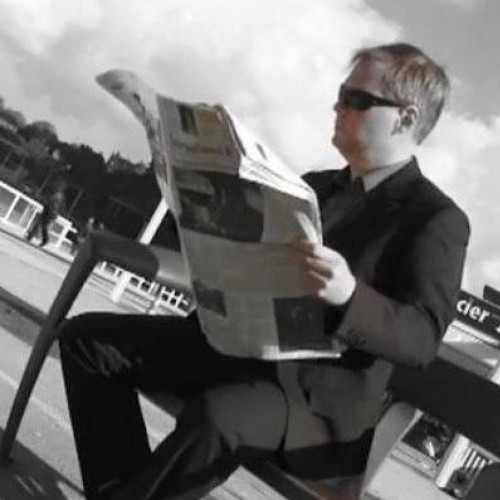