The EnStream consortium has sold one major mobile payments asset but inked a deal with Research in Motion to develop another.

EnStream, a mobile payments group consisting of Rogers, Bell and Telus,said Monday it will use RIM’s Secure Element Manager (SEM) solution tomanage credentials on near field communication (NFC) smartphones inCanada, according to our source story from Mobile Syrup.

Although SEM is a RIM product, the deal will extend the service toAndroid and Windows Phone users, MobileSyrup reported. Andrew MacLeod,RIM’s managing director for Canada, stated in a release that “RIM’s SEMsolution will help deliver mobile payments and other NFC services toall carriers across all handset platforms that support NFC technologyin Canada.”

The announcement comes after EnStream recently sold its Zoompass mobilepayments solution assets to Paymobile for an undisclosed price whichMobile Syrupsuggests was about $1 million. 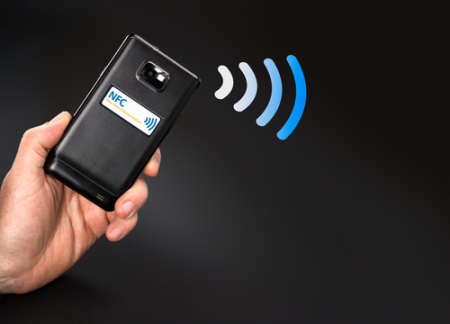 EnStream is a Canadian mobilepaymentsconsortium consisting of Rogers, Telus and Bell. (Photo: Shutterstock)

In additional EnStream news today, the consortium said it has signed anagreement with Manitoba Telecom Services (MTS) to bring secure mobilepayments technology to MTS customers in 2013. That deal will allow MTScustomers to pay for their MTS goods and services using their NFCenabled mobile devices.

Christine Wonghttp://www.itbusiness.ca
Christine Wong has been an on-air reporter for a national daily show on Rogers TV and at High Tech TV, a weekly news magazine on CTV's Ottawa affiliate. She was also an associate producer at Report On Business Television (now called BNN) and CBC's The Hour With George Stroumboulopoulos. As an associate producer at Slice TV, she helped launch two national daily talk shows, The Mom Show and Three Takes. Recently, she was a Staff Writer at ITBusiness.ca and is now a freelance contributor.
Previous article
Don’t just create tech talent, import it, Stanford U prez tells Waterloo
Next article
All Hands on Tech: Telus SmartHub LTE