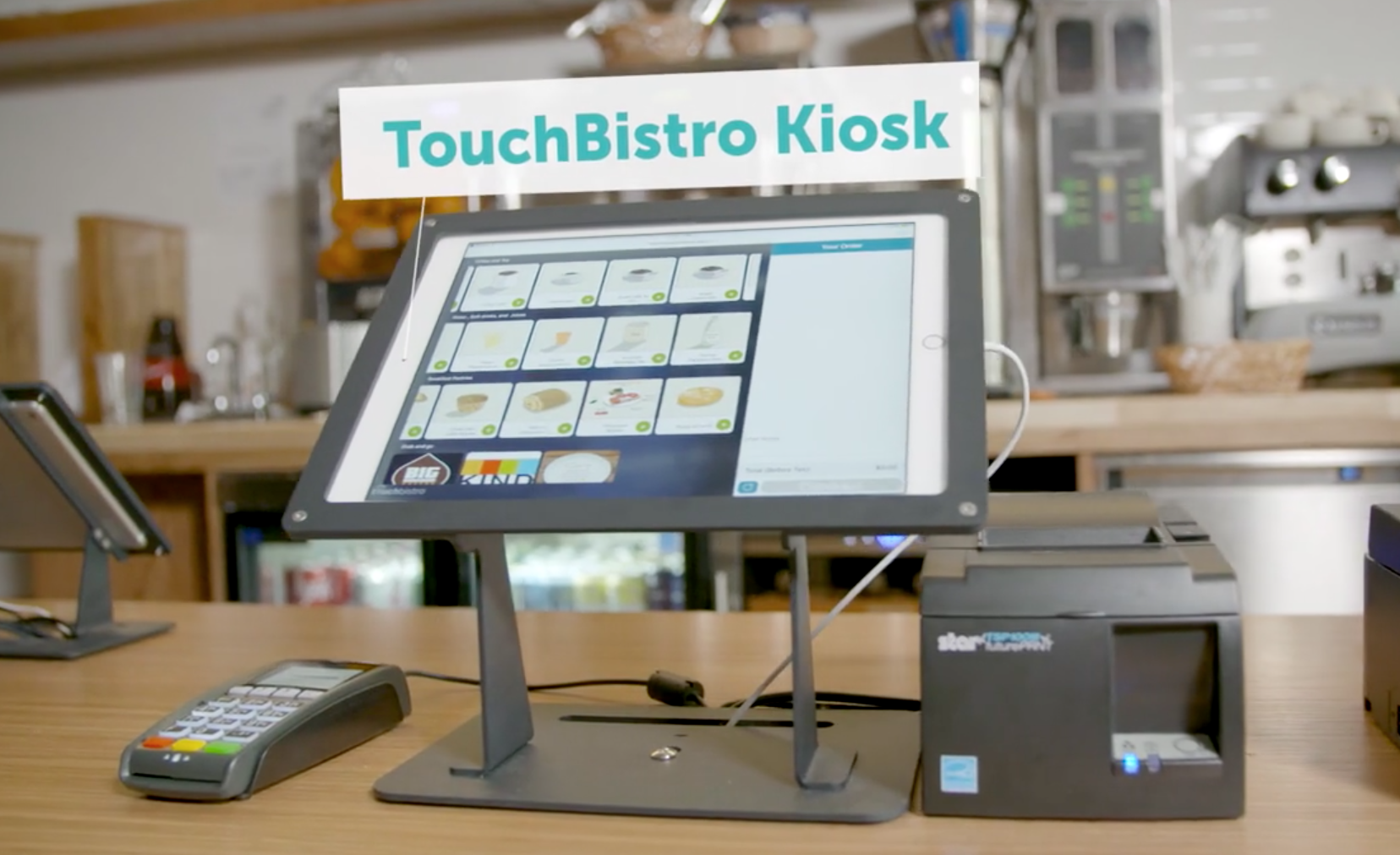 If you had to bet on the next move of an entrepreneur that’s coming fresh off building up a successful e-commerce business, you probably wouldn’t put money on building a startup that wants to transform the bricks and mortar retail experience. But if your bet was on Well.ca founder Ali Asaria, then you’d be wrong.

The founder of Well.ca – which was just acquired by Rexall Drug Stores’ parent company McKesson Canada Dec. 4, 2017 – has been working on a new Toronto-based startup for the past four years, called Tulip Retail. It promises to improve the capabilities of frontline store associates, freeing them from the shackles of an analogue register and cash till by replacing them with iPads outfitted with custom software that provides access to store inventory, the ability to make sales on the spot, and a set of tools to boost sales. Sort of like what you might see at the Apple Store.

“When people seek technology to mimic what’s in Apple’s retail store, Tulip is who they turn to,” says Bill Zujewski, executive vice-president of marketing with Tulip. “The big idea is to empower the workers in the store and to help retailers differentiate their brand.”

Apple, of course, has long outfitted its in-store associates with iPads that enable them to make sales and process returns anywhere in the store, usually alongside customers as they are experiencing the product. Apple’s approach retail is held in high esteem, consistently hauling in more revenue per square foot than any other retail space. According to eMarketer retail, Apple’s 2017 average sales per square foot were $5,159 and growing at a rate of more than five per cent. Compare that to Tiffany & Co., which posted the top jeweler’s revenue per square foot at $2,951.

Apple as a path to digital transformation

Using Apple’s iPads and iPhones as point of sales (POS) equipment is nothing new. Retailers like Lowe’s were outfitting store clerks with such systems in 2011. In 2018, there’s growing demand for a more tailored in-store experience and a trend away from expecting customers to politely form lines at an array of tills. Restaurants are also being caught up in the trend of favouring self-serve orders via iPad rather than hire more wait staff. This is creating new opportunities for technology resellers to work with Apple, a company that has traditionally been dedicated to direct sales, such as Tulip, Toronto-based TouchBistro, and many more.

While custom analog technology has served the retail space for years, switching to an off-the-shelf consumer device offers store owners an affordable and convenient path to go digital. Selecting an all-Apple hardware ecosystem to support its software made sense for TouchBistro because of the consistency of hardware updates, the conformity of the OS version, and the quality of the product.

Alex Barrotti, the founder and CEO of TouchBistro, recently came across an old PC World magazine from seven years ago. “Is iPad the best tablet?” the cover text asked. Barrotti believes that the test of time has proven the answer is “yes.”

“We have strong confidence that there will continue to be a new iPad for years,” he says. “It’s a reliable product; we get very few if any coming back. There’s also a healthy channel for repairs – we can go to thousands of Apple stores and get a replacement on the same day.”

TouchBistro was founded in 2010 and sells an iPad POS to restaurants. At first, it would direct restaurant owners to buy their own iPads and download its software from the App Store. But as business scaled and customers asked for a one-stop-shop to buy a POS solution, TouchBistro partnered with Apple as a reseller. Now, in addition to selling iPads to its clients, it also sells a Mac Mini to clients using 10 or more iPads to synchronize the app over the local network, allowing the restaurant to operate even if the Internet goes down.

Striking up a reseller relationship with Apple took years of work and a scale of at least 100 customers being onboarded per month, Barrotti says. It had to convince the tech giant it wouldn’t just be selling iPads direct to consumers.

“You need a minimum commitment. Apple doesn’t want just anyone selling its equipment. We now sell millions of dollars in iPads per year,” he says. “We had to demonstrate to Apple we wouldn’t cannibalize any market.”

At Tulip, Zujewski also points to reliability and an up-to-date OS as reasons it built solely on iOS. He also points to the fact that store associates seem to understand the technology.

“One of the biggest reasons is ease of use,” he says. “It takes a store associate about five minutes to learn because it’s all the same gestures they’re used to from using their own iPhone.”

Tulip’s software solution goes beyond an iOS app that its clients download to a device. It also offers a Tulip Retail Cloud that serves as a backend to integrate with a customer’s other enterprise software such as a CRM or inventory management system.

It also allows clients to brand the application, changing its appearance at least stylistically. To achieve this, Tulip works with Apple partners such as CDW, Compugen, and Insight to deploy and integrate its solution. It also offers launch services and a customer success program.

That integration with other store systems takes some heavy lifting and integration can take two to four months. But the worker productivity benefits are worth it in the long run.

“Being able to have that kind of personalization and the context of what the customer has bought in the past and why they like all feeds into related products and cross-sell opportunities,” Zujewski says. “Kind of like what Amazon does.”

Enabling in-store associates with a digital window into inventory at the warehouse, not just in the backroom, can change how retail spaces operate. One Tulip client is Bonobos, a menswear retailer that was acquired by Walmart last June for $310 million. The store locations, called “Guideshops,” don’t keep full inventory, just samples for customers to try on. Store associates are called “style guides” and place orders to be shipped to customers from their iPads. After adopting Tulip, Bonobos saw a 12 per cent increase in average order size, Zujewski says.

Moneris makes a point of saying that iPads offer an affordable alternative to set up a retail operation. It says that a single retail terminal with on-site installation starts at $2,300, and a restaurant bundle starts at $2,300 as well. That’s cheap compared to a typical computer-based POS system with required software licensing that costs as much as $10,000.

With even Canada’s largest seller of POS jumping on the Apple bandwagon, it’s hard to argue against the fact iPads and iPhones have moved on from disrupting consumer habits and fully into the business-to-consumer realm.

Knowing that now, maybe it’s clear why Tulip founder Asaria pushed into the space four years ago. Might not be too late to change your bet.