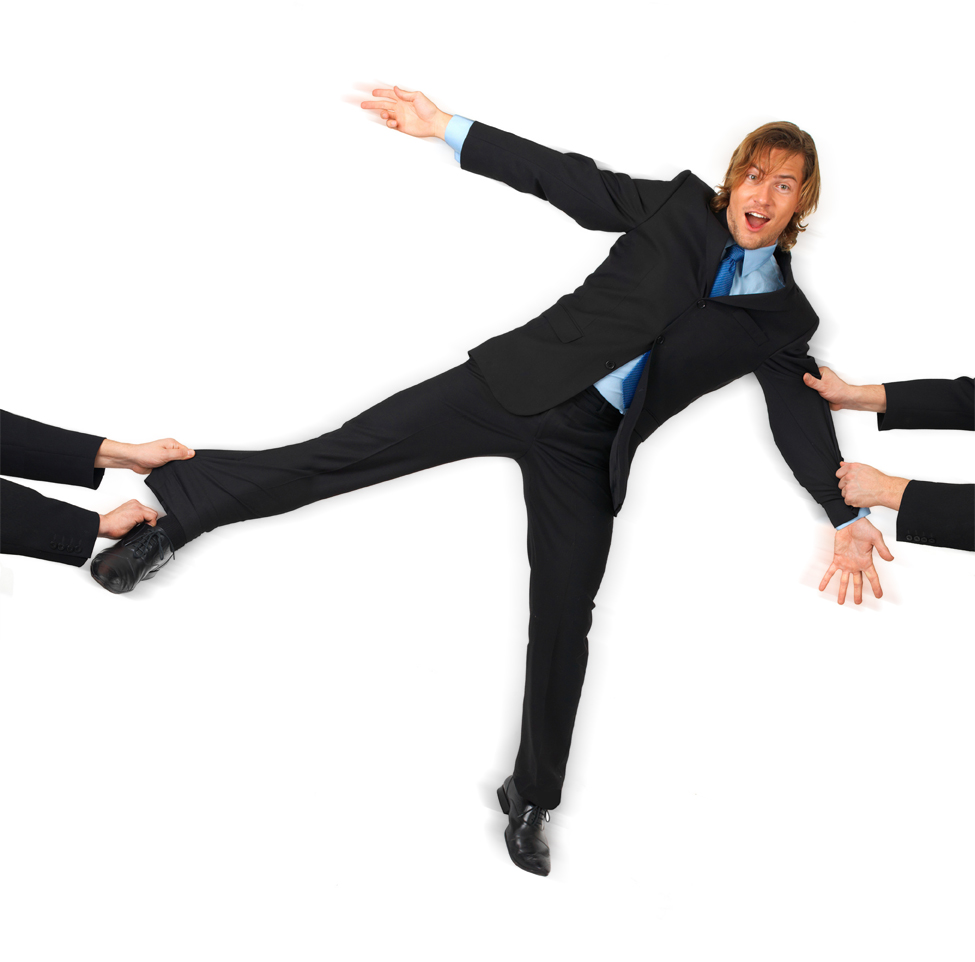 TORONTO — The war for talent is over. Talent won.

That was the bold declaration of talent headhunter Bruce Powell last week at The Currency of Talent, an event organized by IAB Canada as part of its The Business of Digital seminar series. Powell, the managing partner with Toronto recruitment and executive search firm IQ Partners, said the world is always changing, and the one constant is always that the company with the top talent wins.

“The war for talent is over, and talent won. We need a new phrase,” Powell told attendees. “The talent game is how you woo and attract talent to your company, and how you keep the relationship fresh over the years.”

The world isn’t unfolding as we expected. Boomers aren’t retiring as quickly as we’d thought they would, market needs aren’t growing as fast as predicted, and there’s a healthy supply of applicants for every open position. Which isn’t to say it’s a buyer’s market for talent. Some 51 per cent of employees leave their job within the first two years.

Millennials get a bad rap, but Powell said they’re hard-working and industrious, and bring needed fresh perspective. And their asks are not too different than what other generations are now looking for. Gen X is becoming more selected and looking for more work/life balance, recognizing the corporate and job loyalty their parents enjoyed is a thing of the past. Boomers are also becoming more selective – they’re not retiring, but they’re looking for more balance.

“And there’s ageism in the digital industry that boomers aren’t digital savvy; I know boomers that are more tech-savvy than millennials,” said Powell. “We need to work on that.”

As a recruiter, Powell talks to a lot of people that are leaving or looking to leave their jobs, and the top reason he hears for why they’re leaving is uncertainty. It’s the absolutely key factor that drives them out, and uncertainty about their performance is right at the top.

“The digital industry is the worst of any at giving feedback, whether it’s formal performance reviews or just verbal feedback. We’re not giving our staff real-time feedback,” said Powell. “Worst-case scenario just tell people they’re doing a good job. Five minutes a day with an employee will give a greater return.”

Lack of training is also often cited by departing employees. Some companies are afraid if you train them they’ll leave, but if you don’t train them they’ll leave, so Powell advises training them and “fighting like hell to keep them.” People will leave if they don’t see future opportunity – everyone should have a career plan. Culture is also often mentioned, and so is learning people that report into you are making a higher salary.

Why did people say they were saying? Happy employees are intellectually challenged, have a good relationship with their boss and feel their contributions are valued.

“No one says they stay because they’re paying really well. It’s the intangible things; it’s not about money,” said Powell. “If people are leaving you for money they’re lying; it’s because you’ve failed at all the other things.”

So how do you attract and, more importantly, retain those digital rock stars? Powell has 10 tips you should employ:

Google is a company that has had a lot of success hiring the right people, creating an enviable working environment and becoming a sought-after destination for talent. But it wasn’t always that way said Chris Hodgson, sector lead for multi-channel solutions with Google Canada. When it was founded 15 years ago Google was just a search engine, and search wasn’t very exciting.

“It’s about culture,” Hodgson told attendees. “Smart creatives don’t care about money; they care about making a difference. Fifteen years ago we were no one, we were boring, doing search. But we created passion that people wanted to be a part of and slogans that embodied that culture, like comfortably uncomfortable.”

The hiring process is critically important to Google and its continuing success. At Google, the hiring manager doesn’t decide on a hire. They’re part of a four-person committee and any member of the group can veto a hire, even if the manager wants them. And the hiring decision goes to a committee that reviews the hire against the company’s quality bar.

“As you grow, one of the greatest fears is you’ll revert to mean,” said Hodgson. “Set a high bar for quality, never compromise on the people you bring in and have an objective assessment for the interview process.”

Jeff Jedras
Jeff Jedras is a technology journalist with IT World Canada and a member of the IT Business team. He began his career in technology journalism in the late 1990s, covering the Ottawa technology sector for Silicon Valley North and the Ottawa Business Journal. He later covered the technology scene in Vancouver before joining IT World Canada in Toronto in 2005, covering enterprise IT for ComputerWorld Canada and the channel for Computer Dealer News. His writing has also appeared in the Vancouver Sun & the Ottawa Citizen.
Previous article
Fans flock to social media during the 2015 FIFA Women’s World Cup
Next article
HP updates flash storage lineup for SMBs