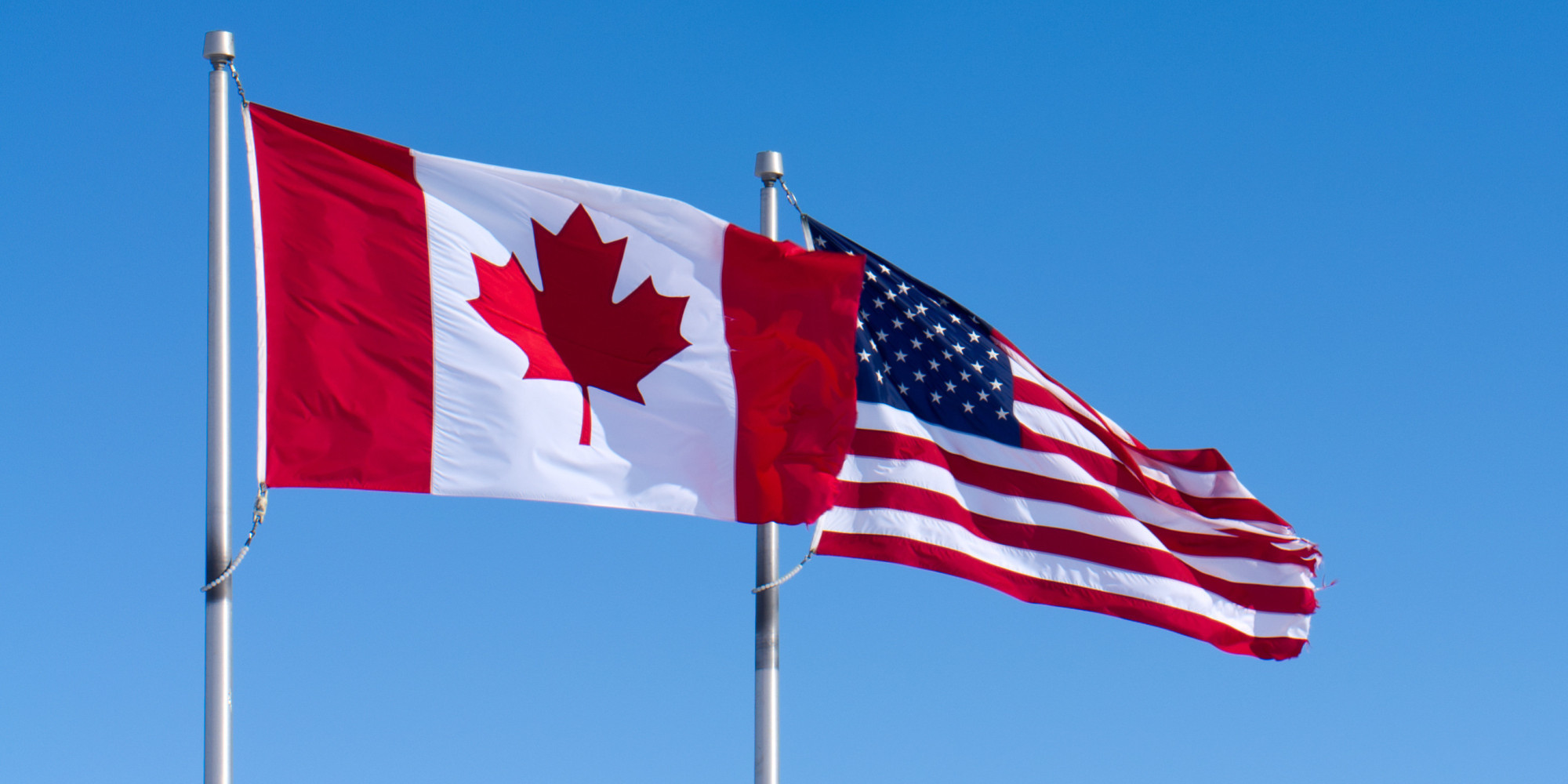 Donald Trump’s electoral victory may lure a small number of American tech workers to Canada but could prove a bigger draw in enticing Canadian tech expats back home from the U.S., a top recruiter said Wednesday.

One day after the ballot box shocker, the topic of the C.D. Howe Institute’s Toronto panel discussion couldn’t have been more topical: how to make Canada a top global market for tech talent.

That’s because, as one panelist acknowledged, American tech workers started asking his recruiting firm about moving to Canada months ago, just as Trump’s campaign was gaining steam.

“We noticed an uptick in (immigration queries) even before the election results came in,” Ian Collyer said in an interview following Wednesday’s event. He’s a partner at Boyden Global Executive Search, a recruiting firm with offices in five Canadian cities.

American tech workers “have raised it with us, we haven’t raised it with them,” Collyer stressed. “So I do think it will generate some curiosity and I think it certainly helps us.”

By “us,” he means Canadian tech firms and the headhunters who help them find talent. Boyden counts Ottawa-based ecommerce success Shopify Inc. among its Canadian tech clients.

Collyer said family concerns – like a spouse’s job or kids’ schooling – are usually the top concern for employment candidates who consider working abroad. He added, however, that this week’s U.S. election result “is a bit of a different situation.”

“I think there are instances where this will help in a lot of respects and it might be (a deciding factor) on an individual one- or two percent basis. But I think for certain individuals, it will help pave the way. It might open their eyes to at least have the conversation, to learn a little bit more” about working in Canada’s tech sector, he said.

“Compared with many other sectors, people in the technology sector are particularly kind of …” Collyer said before pausing to search for words, “… horrified by what’s gone on. So it adds to other momentum Canada has in terms of reaching out to international talent. This is one other piece that will help Canada, I think.”

Will Canadians come back?

While ‘horrified’ is a strong term, dozens of U.S.-based tech execs did pen an open letter last summer asserting that a Trump presidency would be “a disaster for innovation.” It was signed by heavy hitters such as Apple cofounder Steve Wozniak, Wikipedia founder Jimmy Wales and the Canadian born CEO and cofounder of Slack, Stewart Butterfield.

Though Collyer said a Trump presidency will likely have a negligible impact on luring U.S. tech talent to Canada, he believes it could have a stronger pull in repatriating Canadians now working in IT south of the border.

“I do think there’s a group of Canadians in the U.S. as well who might be rethinking things. So I think in both cases it might make the conversation a little bit easier. But I don’t know that it’s a deciding factor. It will depend really, of course, on the individual.”

An estimated 300,000 Canadians work in Silicon Valley. In April, the mayors of Toronto, Kitchener, Waterloo and Cambridge, Ont. traveled to the Valley to tout their cities to U.S. tech investors – and woo homegrown talent back to Canada.

During his presentation at Wednesday’s event, Collyer said that, regardless of the U.S. election result, too many Canadian firms still focus their recruiting efforts on local markets and need to cast their nets into the wider global talent pool.

If the crash of the Canadian immigration website on U.S. election night was any indicator, more Americans may indeed be mulling a move north of the 49th parallel. That would get easier under Ottawa’s recently unveiled plans to process visas and work permits for skilled tech workers in as little as two weeks.

But an audience member asked Wednesday’s panelists if, rather than importing foreigners to fill Canadian IT jobs, Canada should retrain laid off Old Economy workers to do them instead. He also wondered aloud if those workers, feeling left behind by the digital economy, ultimately tipped the balance for the Trump and Brexit sides in both of those recent votes.

The unfortunate reality, panelist Terry Stuart responded, is that Canadian companies would risk their global competitiveness by waiting long enough for retraining to take place on a massive scale.

“The pace of change is very fast. You can’t actually convert the factory worker into the AI specialist or coder or IoT person that quickly. Perhaps, but not likely,” said Stuart, CIO of Deloitte Canada.

“Either leave the country and go to where the talent bodies are or fill in the gap so we can get wealth created by these companies. (Canadian companies) have to work very closely with our universities to ensure the students are being trained for the jobs of tomorrow.”

Christine Wonghttp://www.itbusiness.ca
Christine Wong has been an on-air reporter for a national daily show on Rogers TV and at High Tech TV, a weekly news magazine on CTV's Ottawa affiliate. She was also an associate producer at Report On Business Television (now called BNN) and CBC's The Hour With George Stroumboulopoulos. As an associate producer at Slice TV, she helped launch two national daily talk shows, The Mom Show and Three Takes. Recently, she was a Staff Writer at ITBusiness.ca and is now a freelance contributor.
Previous article
Google Daydream View is both the escape from reality we need and the one we deserve
Next article
Hootsuite streamlines social media image sharing with new iOS app