Did you know that the largest IBM chip assembly plant in the world is in Bromont, a tiny Quebec town of just 7,500 people?

Quebec’s status as a microchip powerhouse officially gets even loftieras of tomorrow, when a new $218-million R&D innovation centreshowcasing Quebec’s microelectronics sector opens its doors in Bromont. 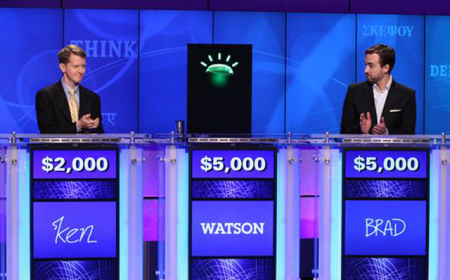 “SMEs will have access to skills development, resources fordeveloping strategic business plans, legal IP rights protection,guidance and funding for commercialization,” Bourbonnais said in areleased statement.
The MIC2 centre already announced an order on July 9 from SPTSTechnologies to manufacture various componentss, including thermalprocessing systems. The value of that order was not disclosed.

Funding for the new facility was first announced under the federalgovernment’s Knowledge Infrastructure Program back in 2009. The federaland provincial governments chipped in a combined $178 million for theproject, with the rest contributed by IBM, Dalsa Semiconductors,Universite de Sherbrooke, and other industry partners.