Outsourcing may call for

In Bringing IT Back Part A: The Early Termination of Outsourcing Contracts, Toronto-based analyst Mark Schrutt looks at how several high-profile deals between corporate customers and third-party providers have ended. Schrutt, who recently joined IDC as research manager of outsourcing services, said the report evolved from a thesis project he began during his studies at the University of Toronto after 15 years in various IT industry roles.While many outsourcing deals can stretch for five years or longer, Schrutt said the challenge of managing relationships with vendors is forcing customers to opt for short-term contracts, renegotiate conditions or, in some cases, opt for early termination. The cause of termination is key, however. While companies may terminate for convenience and pay the outsourcing provider a fee, termination for cause – in which the blame is put solely on the provider – can be difficult or impossible to prove. The key is to be flexible.

“Everything is negotiable. If there’s certain intellectual property on various processes or procedures, you might have some issues there. Even that is negotiable,” he said.

Schrutt said many companies are writing contracts that contain “blue sky” provisions, which mean that, at certain milestones, pricing and other terms can be revised. Two years into a contract, for example, a customer might want to drop the number of employers being supported by the outsourced IT service, or adjust the hardware or other elements of their environment.

These provisions are preferable to getting rid of an outsourcer, which brings its own headaches, said Duncan Card, an expert on how to draft outsourcing agreements who works at Toronto-based law firm Bennett Jones LLP. That’s why more senior managers are working more closely with IT departments on getting contracts right the first time.

“CEOs tend to have more professional business training. They might recognize risk issues that CIOs don’t,” he said.

John Simke, who leads the Toronto-based Centre for Outsourcing Research and Education (CORE), said the industry is going through a “second wave” of outsourcing that builds on lessons learned from their first agreements.

“The number of times that people want to actually terminate a relationship prematurely is pretty much non-existent. More common is, at the end of the term, they choose a different supplier or bring it back in-house,” he said. “Each one that fails has its own unique circumstances, and generally it’s around relationship management, expectation management or the quality of the relationship.”
Who gets the kids?
Complicating the decision to take IT work back in-house, however, is the fact that many outsourcing companies take on their customer’s former IT staff as part of the agreement. “Who gets the kids?” asked Schrutt, adding that two of the three cases he examined in his report failed to consider staffing issues. “As a client, you ought to look at the worst-case scenarios and make sure you have the opportunity to hire those people back or go externally to replace them.”

Simke said it’s usually not that complicated. “The people generally moved back,” he said. “They’re the people who weredoing the work, and they’re the ones who know how the work needs to be done.”

CORE, which is holding a summit on global sourcing in Toronto next month, has done research that shows firms are developing a greater appreciation of the risks, Simke said. “Companies are realizing they need deep expertise to make this work and they’re assembling those teams,” he said.

IDC Canada will publish a follow-up to Schrutt’s report later this year that examines how companies should bring IT work back in-house. 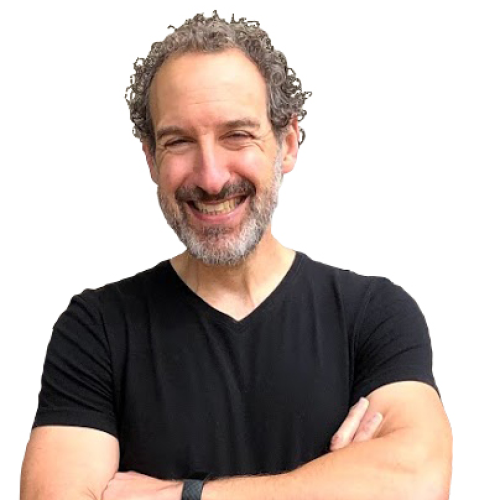