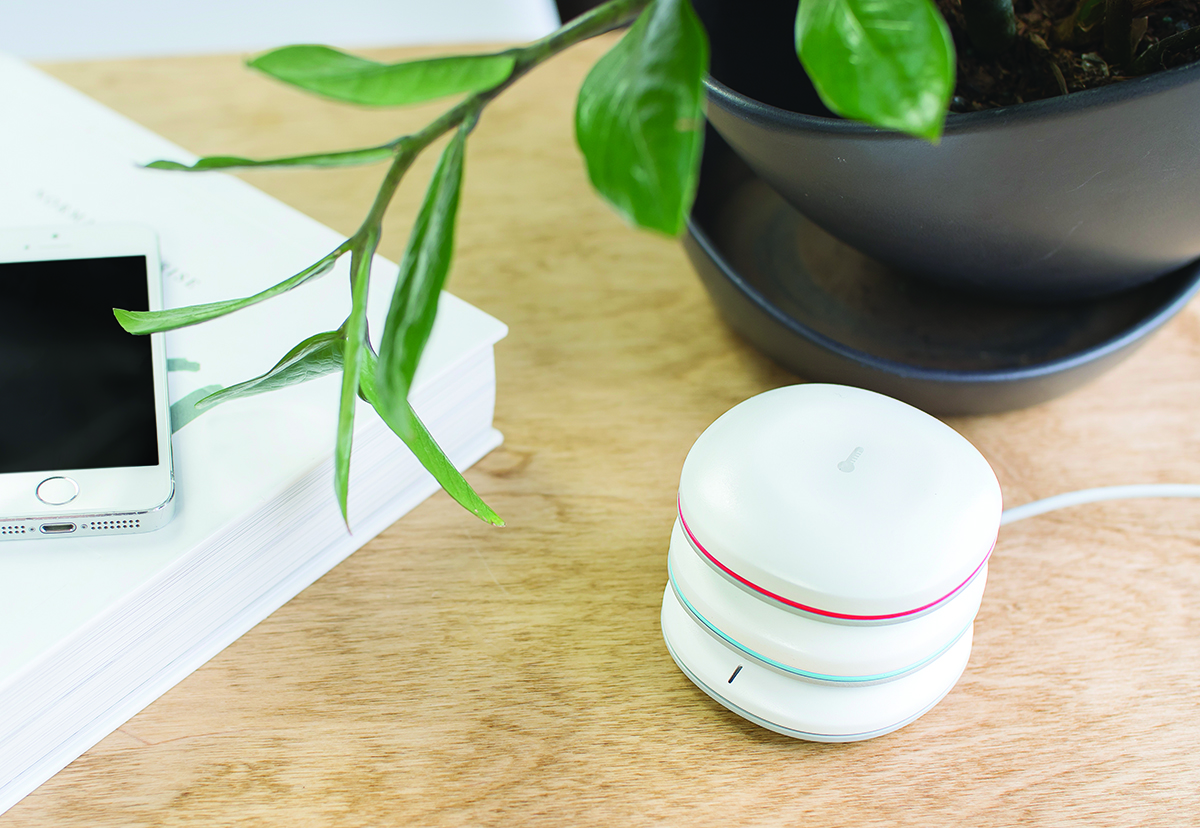 Ottawa startup Beagle Sense, which produces wireless sensors, will be offering its sensors for free to K-12 public and private schools across Canada and the US.

Beagle Sense’s various environmental sensors are designed to pick up noise, air pressure, humidity, and light, and connect to a wireless base station, and can be connected to a mobile app and web interface.

To encourage education in Science, Technology, Engineering, Math (known collectively as the “STEM” subjects), Beagle Sense is offering its environmental sensors to approximately 150,000 schools across the US and Canada as part of its “Young Innovators Program”. The company said the program will provide students a hands-on introduction to Internet of Things technology.

To apply to the program, schools need at least 30 supporters including students, parents and school staff. Beagle Sense will send qualified schools a package of its full range of seven sensors plus a base station in time for the 2016 school year.

Beagle Sense is in the midst of a Kickstarter campaign having already raised around half of its $65,000 funding goal with a week left before it closes Sat., Nov. 21 at 8 a.m.

Businesses are indeed struggling to prepare themselves for IoT much in the same way they had to adapt to the Internet. Exposing young people to IoT sensors could help a generation better understand their increasingly connected world, and help build it as well.

David Hamiltonhttp://davidihamilton.com/
As a journalist, I delve into topics where technology and society collide. I’ve written for Canadian newspaper The National Post, and posted more than 3,000 articles on technology related to the Internet as a staff writer for trade publication the Web Host Industry Review. And I host and produce a podcast called Techish.
Previous articleICT checkup: Has Canada’s global standing dropped since 2011?
Next articleConsumers expect smart home tech to have bigger impact than wearables: survey