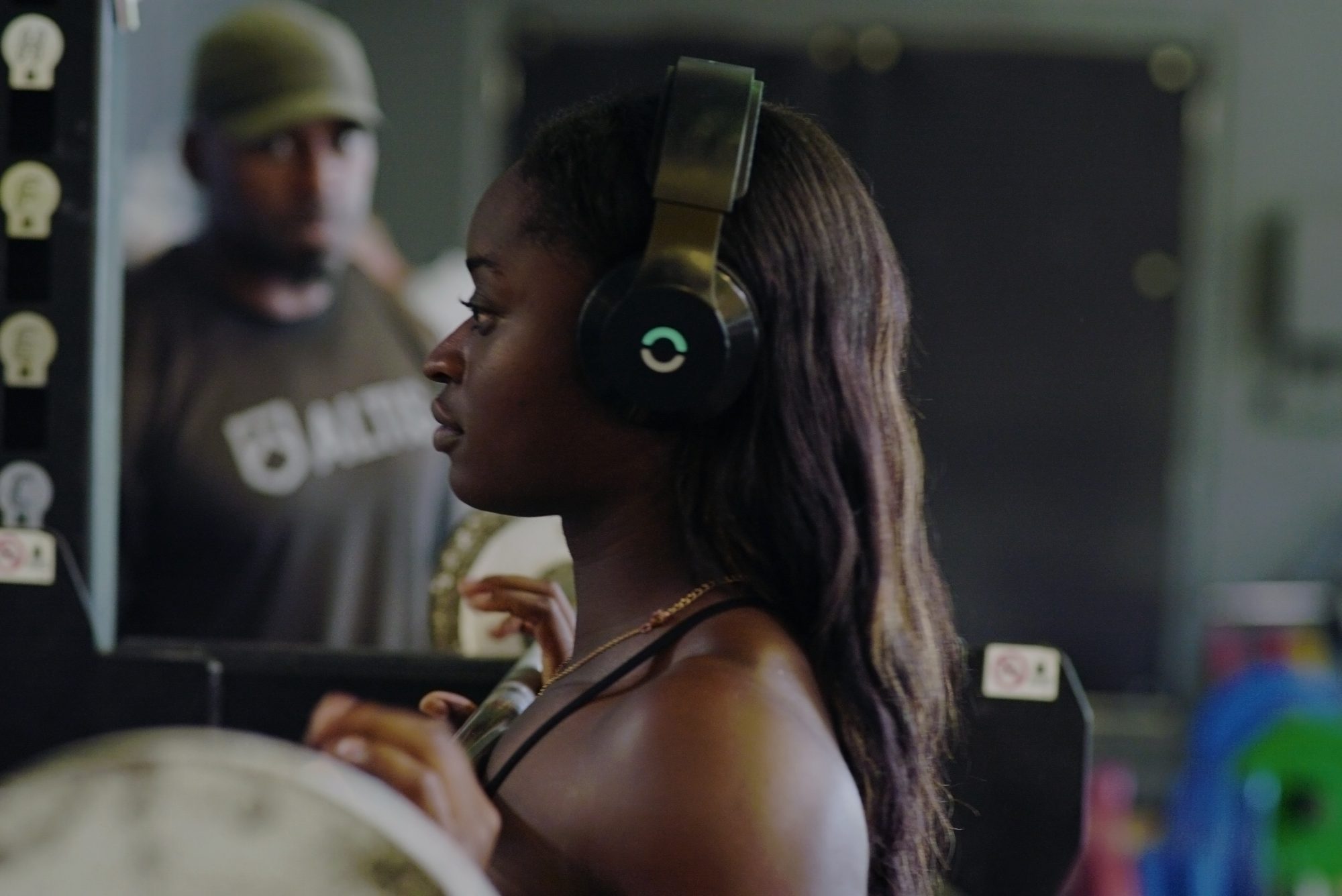 Rio-bound Olympians are finishing final preparations for the upcoming summer games, and for a select few athletes, that means tuning in with a new style of wearable.

Halo Neuroscience, a Silicon Valley startup that has designed a neurostimulation headset to help athletes perform better announced this week that a number of summer Olympians are using its product to prepare for the games. The athletes include:

The Halo Sport, which looks like a high-end set of headphones, temporarily induces hyper-plasticity in the brain through electrical impulse to help athletes to acquire skills faster. 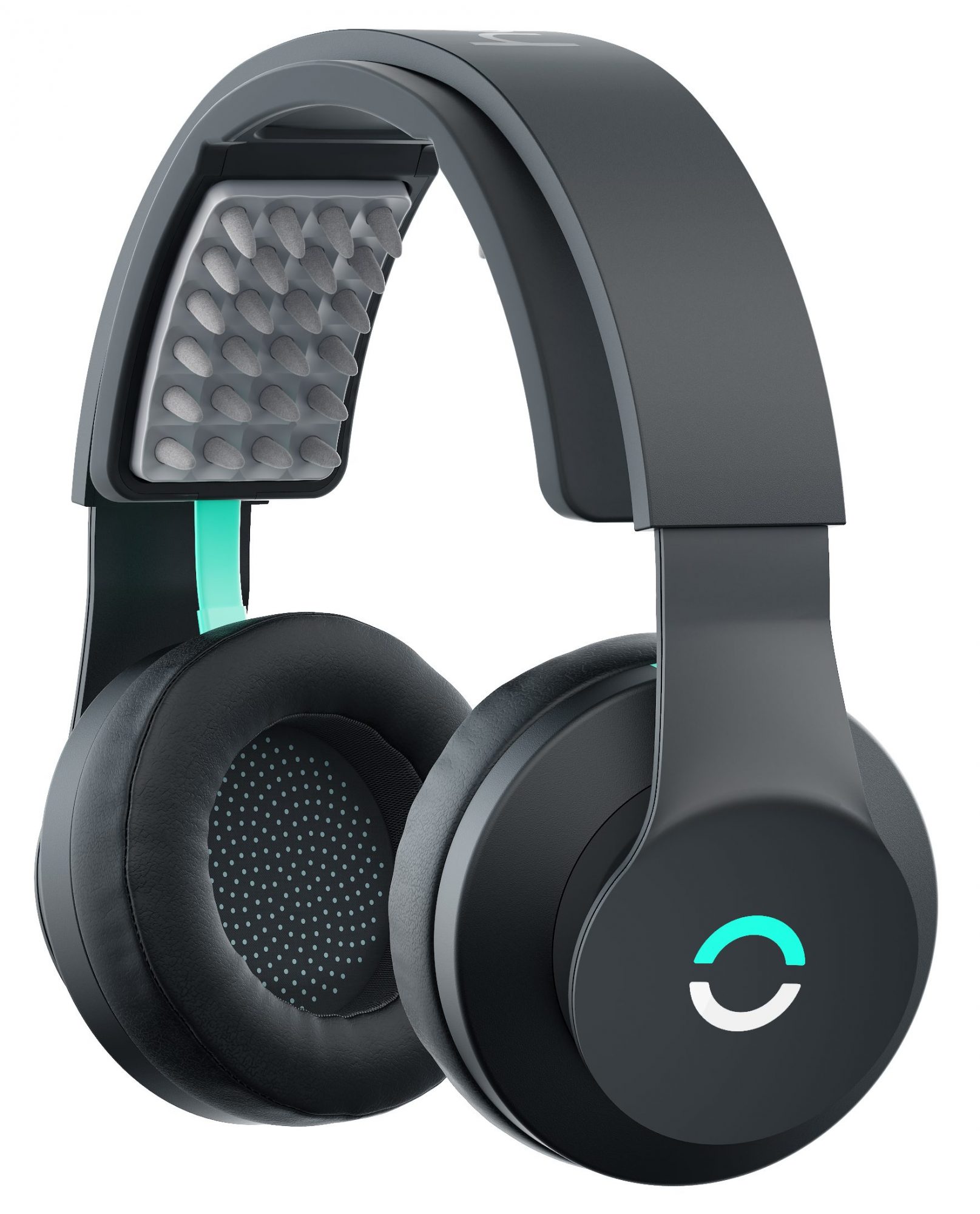 It’s called neuropriming, and after about 20 minutes of use, the brain becomes more susceptible to retaining a skill. The key to success in many sports is repetition, and neuropriming aims to help athletes achieve consistency without investing as much time practicing a specific skill.

According to Halo’s website, pulses of energy improve the brain’s response to training, enabling the motor cortex to send stronger signals to muscles. Improved neuromuscular signaling means athletes get more value from each rep in the gym.

“Our device is different from just about any wearable out there,” says Daniel Chao, CEO of Halo Neuroscience. “Most wearables are passive devices that measure something about you, [whereas our device is] actually active in that it delivers an electrical waveform to the body.”

In fact, the Halo Sport does not track any data about the athlete at all. The only way to gauge success is by the feeling of the athlete and performance in the sport. While performance measurement can vary greatly between different athletes, Chao says it comes down to the coach and athlete’s own interpretations.

“It’s really important to us as a company to remain flexible [with interpreting results,]” says Chao. “Knowing that the applications of this technology are broad, we need to remain broad in our interpretation of the results.”

In addition to track athletes, Halo has worked with the U.S. Ski Team and three MLB teams. Halo did not disclose the specific teams it has worked with.

Jackie Atkins
Jackie Atkins is a competitive alpine skier, student and aspiring writer who primarily contributes stories about the intersection between technology and sports to ITBusiness.ca.
Previous article
Mobile now accounts for 84% of Facebook’s ad revenue, COO says
Next article
Injured military get a boost from Invictus Games coming to Canada