Vancouver-based startup Loud Crow Interactive created and launched an official Avengers application which now being touted at the first fully interactive comic book, according to a report by online technology publication Techvibes.

The mobile app, which is also a 16-page digital comic book, is called Marvel’s The Avengers: Iron Man – Mark VII. It is a free Android and iOS app which has so far been downloaded 2 million times in less than one month.

Loud Crow is a 10-man startup operation which was founded in 2010. The company is behind the award-winning A Charlie Brown Christmas digital book app. 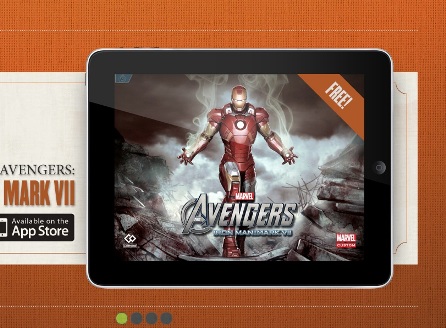 Techvibes reported that while Loud Crow’s Avengers app is being praised for its detailed interactivity, it is also getting some negative publicity for being a “rather blatant product placement.”