Not all options have been explored to tackle tech talent shortage, says VP of talent for Vancouver software firm 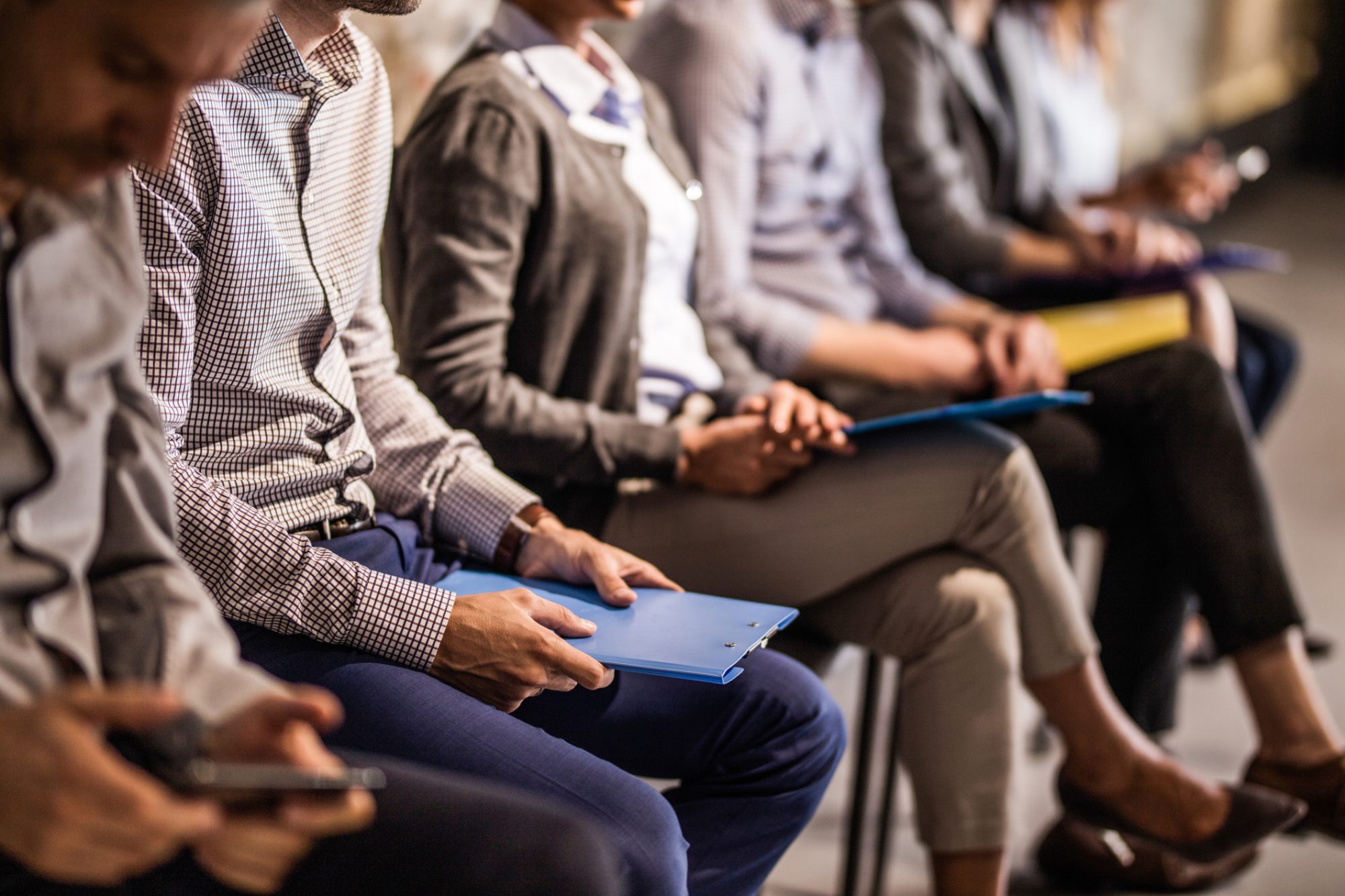 A looming shortage of Canadian tech talent has forced businesses to refine their hiring processes, but at least one expert says several stones remain unturned.

One method that Kathy Enros, the vice-president of talent for Vancouver-based software firm Galvanize, said her company has made a conscious effort to write their job postings using language that is not male-centric. The majority of companies said Enros, still use this type of language without realizing it.

“We realized that in the past our job postings were written very male-dominated,” she said. “There are certain words that are known to resonate more with males. Strong words like ‘take charge leadership’ that actually can scare females away from roles. So we’ve tried to balance the language in our job postings to attract more females.”

A study conducted by the University of Waterloo in 2011 showed that jobs that had in the past been dominated by males, were being advertised with more male-centric language, which then, in turn, dissuaded potential female applicants which helped perpetuate the male-dominated trend in the job type.

Gender diversity in the workplace is good for business, and not just the right thing to do. A study by the Boston Consulting Group (BCG) found that diverse companies produce 19 per cent more revenue.

Enros explained that there are several software companies that sell solutions that can analyze writing to identify male-centric language and suggest alternative words and phrases.

The Gender Decoder for Job Ads is a free online application that uses the original list of gender-coded words from a 2011 research paper written by Danielle Gaucher, Justin Friesen, and Aaron C. Kay.

However, gender is just one aspect of the diversity issue and companies must keep an open mind to accepting all types of diversity, she added. Not enough companies are hiring people with disabilities.

Enros described the talent pool of persons with disabilities as “100 per cent untapped” and said that the industry – including her own company – hasn’t done enough up to this point to address this. Her company is currently in discussions with the Special Olympics to become a partner in its program that brings athletes into positions within the business world with an eye on establishing a career.

She encouraged all companies to be more proactive in this field.

“We need to bring more awareness. We need to get in better with associations and organizations that help. We need to be a little bit more proactive in getting out in front of them and talking about careers in tech,” she said. “It doesn’t matter if you’re hearing-impaired or whatever your disability may be, you can still have an amazing job in tech.”

Outside of large-scale moves like that, Enros said that more subtle efforts can be made, such as using more gender-neutral language in job postings.

In a very similar vein, she said Galvanize is beginning to encourage job applicants to be upfront about their disabilities so that the needed accommodations can be made, even going so far as provide alternative means of application for those who have difficulties traversing the usual avenues.

This led to training their staff to code with accessibility in mind; implementing features such as voice commands and text size control on their job applications.

“We’re trying to open that up and just make it easier for them. We want diverse backgrounds and people. We just want to look at the skillset. That’s something that all companies should be doing.”

Buckley Smithhttps://www.itbusiness.ca
Staff writer for IT World Canada. Covering the world of technology as it applies to business. Buckley is an avid sports fan who loves travel, food, and music. Can be contacted at [email protected] or 416-290-2000.
Previous article
Hashtag Trending – Streaming sustainability, Samsung Galaxy lites, Canada and Huawei
Next article
Samsung unveils new TV lineup