Addy Cameron-Huff has already developed software for a U.S. presidential campaign, so his encore – a new online portal tracking the political process at the Ontario Legislature – comes as no surprise.

The Queen’s University law student made some powerful and high profilefriends when he put together a political organizing software platformfor Ralph Nader, a former independent candidate in the 2008 race forthe White House. Cameron-Huff worked on the project whilestillstudying science at the University of Waterloo. Now he’s taking histech expertise to the Canadian political spectrum. 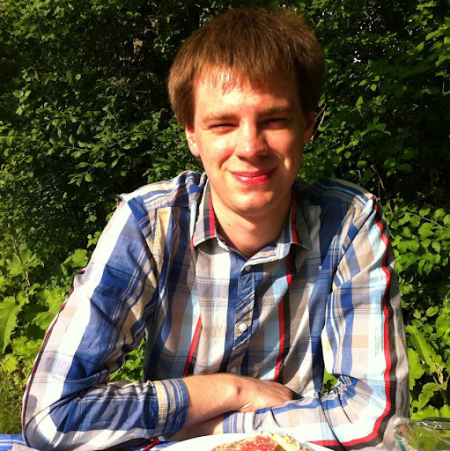 A trial version of his new site OntarioMonitor.camade its online debuttoday. Subscribers can monitor material flowing from Queen’s Park byentering keyword searches on the site. It tracks content from QuestionPeriod, Hansard, the legislative calendar, committee hearings andprivate automated updates on the progress or amendments of bills.

Notifications of udpates from the site can be received by users withinminutes of their official release from Queen’s Park. Subscribers canalso sign up to receive site updates on their BlackBerry devices. The service istargetedat businesses, lobby groups, industry associations, and others(journalists too, perhaps?) looking for a record of how their areas ofinterest have been dealt with in the legislature, as well as instantnotifications when those topics come up again at Queen’s Park. Anyonelooking for “climate change” legislation ordebate, for example, canfind that material by typing that phrase into the site.

Cameron-Huff runs a software and app development firm in Kingston, Ont.called Summerhill Design. His affinityfor programming and politics hasproved fruitful: he won the University of Waterloo’s 2008 Hack U eventfor creating an application that tracked every speech made by CanadianMPs in Parliament over a two-year-period. That earned him a ticket tothe 2009 Yahoo Hack U hack-a-thon in New York City – an event he alsowon.  He later went on to win the 2010 PayPal X InnovateConference Hack-a-Thon in San Francisco and the 2010 TechCrunch DisruptHack Day in New York City.