New: Pay your taxes from a Canada Post location 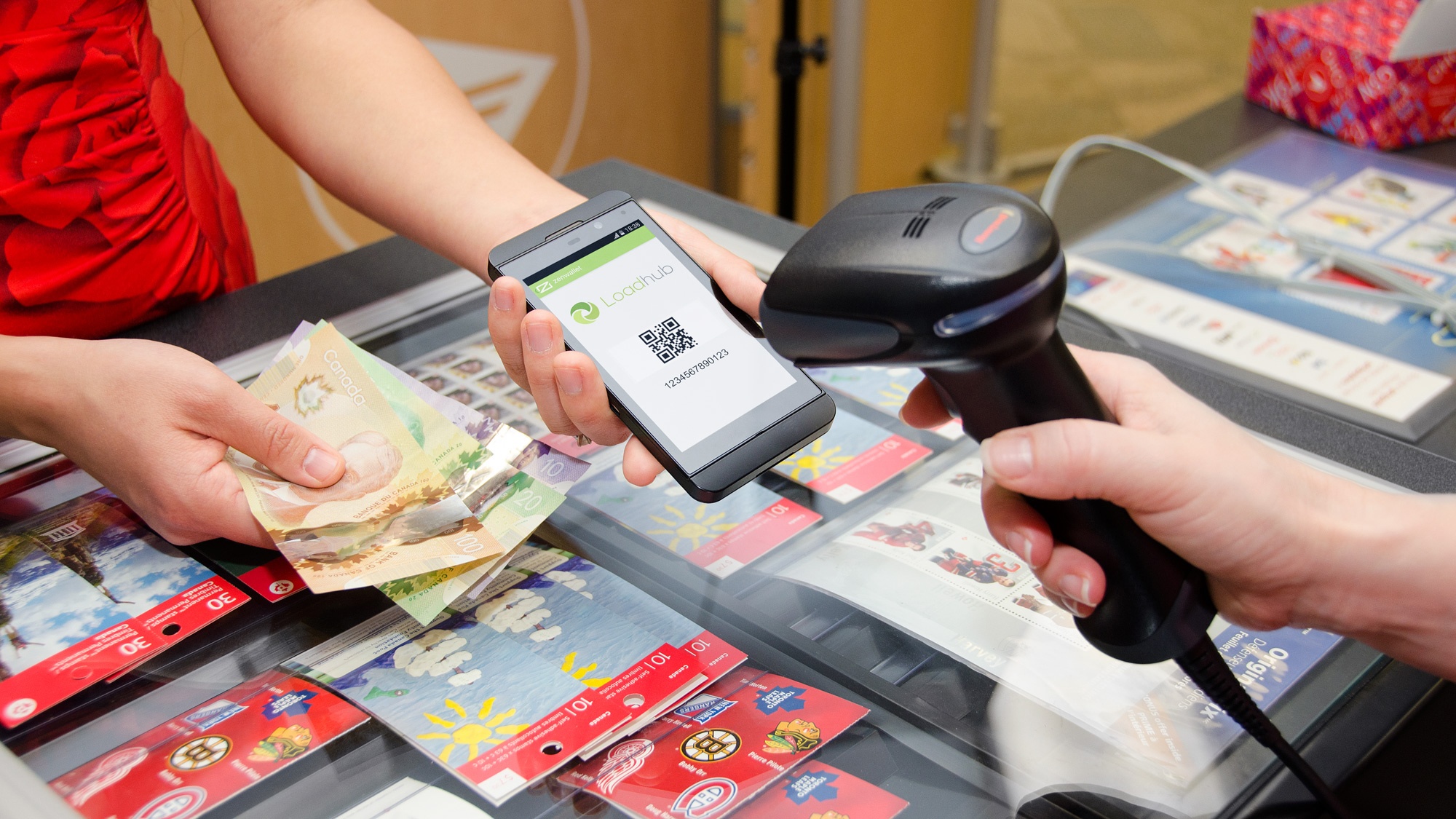 First it was loading money into an Amazon account from Canada Post Locations, and now it’s the ability to pay your taxes that Toronto-based Payment Source is enabling.

Starting this year, when Canadians are sent back their income taxes from the Canada Revenue Agency, it will include an embedded QR code that can be read with Payment Source’s Loadhub technology. Taxpayers can walk that bill into any Canada Post location in the country and settle up with the CRA using cash or debit card. Taxpayers can also retrieve the QR code from payinperson.ca.

The partnership with the CRA follows a similar one with Amazon announced Nov. 14, 2017. Now Payment Source has situated itself as a middle-man between both the world’s top ecommerce firm and the federal government’s income tax collection and a demographic of Canadians that might find visiting a Canada Post location the easiest way to transact with these entities.

“While there are plenty of people out there that will use their credit card or debit card, some still prefer to use cash,” explains Trevor Cook, CEO of Payment Source. “Canadians are very cautious, what we would call digitally nervous.”

Cook says that about one-third of Canadians will choose to not expose data online in a Statistics Canada survey. While he wouldn’t share numbers on how well the Amazon Cash service has been used, he described it as strong.

“It exceeded our expectations,” he said.

The partnerships for Payment Source don’t stop there. On Feb. 5, it announced a deal with Paytm Canada, a payments and financial services company that’s focused on enabling bill payments via mobile device. It’s one of India’s largest mobile payments providers with more than 200 million users and is now making a push into the Canadian market. Payment Source’s Loadhub is being tapped to enable a new Paytm Cash feature.

Enabling cash transactions for digital services is a niche that Cook sees as a big opportunity.

“Everyone is charging ahead and trying to move into credit payments,” he says. “But there’s a portion of the populations that gets left behind.”

For those Canadians in the “unbanked” category, or those who don’t have either a credit card or debit card, it’s an avenue of financial inclusion, Cook says. This population is spread across the country as well.

Payment Source offers a reloadable pre-paid Visa card that can receive deposits at 5,200 Canada Post locations across the country. The highest volume locations do show a slant to rural geographies, but it’s not exclusive to those regions, with many high-volume urban locations as well.

The new individual tax remittance forms with the Loabhub QR codes will be available at the end of February and additional forms will be issued for the remainder of the real.