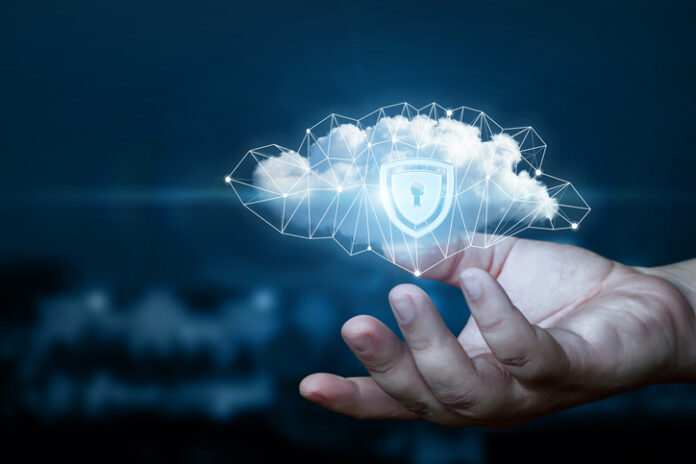 Hybrid multi-cloud managed service provider Aptum this week released Part Three of its annual Cloud Impact Study 2022, with the main takeaway being that cloud computing has resulted in higher-than-expected costs for 73 per cent of IT decision makers surveyed.

Marvin Sharp, the company’s vice president of product and strategy, said, “unforeseen costs associated with the cloud can be a challenge for many businesses that lack a comprehensive cloud strategy. Typically, unanticipated costs come about due to a lack of familiarity with the cloud.”

Businesses, he said, do not always “fully understand how consumption models work and which one is best for their organization. For example, the original migration can often cause a peak in price due to lack of successful refactoring of applications. This price increase can be large, and isn’t always explained to businesses, causing unnecessary concern.”

Based on responses from 400 senior IT professionals based in Canada, the U.S., and the U.K., Part One of the study was released in February and explored the deployment of workloads on different cloud infrastructures, and the decision-making process behind their placement.

Part Two was released in June and examined the “complexities inherent in hybrid cloud environments and their implications on security, data governance, compliance and disaster recovery.” Its findings revealed that managing security effectively is no longer just an issue of securing data within each environment, for data must also be secured as it moves between locations.

“Businesses use different environments for different purposes,” said Sharp. “A platform for application development and another as a production site, for example. That’s where you achieve the benefits of a hybrid cloud environment, but moving workloads between the two environments puts data at risk. Therefore, in a hybrid work environment, organizations need to consider securing point A and point B, as well as the movement of data between them.”

As to the issue of unforeseen costs examined in the latest installment, authors of the report note that the 73 per cent figure is a “notable increase of 28 per cent from just over half (57 per cent) of companies in 2021.”

And in what amounts to a good news-bad news scenario, findings revealed that 71 per cent of IT executives believe cloud transformation “positively impacts operational efficiency,” however, 65 per cent of surveyed IT decision-makers say they have “wasted significant IT spend due to cloud inefficiencies.”

Top causes of unforeseen costs, according to Aptum, include:

The report also notes that the “cost implications of inflation represent some of our respondents’ most significant worries. In fact, cost cutting was the fourth-ranked driver for cloud transformation at 37 per cent. At the same time, almost as many organizations (35 per cent) anticipate that controlling cloud costs will be their biggest challenge.”

It goes on to say that there is “clear evidence that the benefits of cloud can have a positive influence on business financials, with 90 per cent of organizations surveyed saying cloud computing has delivered on expected efficiencies.

“However, one of the big challenges for companies lies in their technical and strategic approach to cloud transformation, and whether they have the resources to deliver on an effective approach.” Paul Barker
Paul Barker is the founder of PBC Communications, an independent writing firm that specializes in two specific areas: The creation of marketing communications content for businesses of varied size and scope, and freelance journalism. He has extensive experience as a reporter, feature writer and editor and has been covering technology-related issues for more than 30 years.
Previous article
LastPass admits new hack, some customer data exposed
Next article
Hashtag Trending- Dec 2- US Army planned to pay Call of Duty streamers millions to reach Gen Z, Amazon refuses federal judge’s order and ex-engineer files age discrimination lawsuit against SpaceX

Google Cloud unveils innovations at Next’ 22