Digital Connect is launching what it calls the first digital shopper marketing agency in Canada.

The new agency has been formed by existing firms SVM and Piranha andwill be jointly based in Toronto and Montreal (SVM, like Piranha, hasofficesin both cities). Digital Connect says it will offer variousdigital servicesfor the retail industry, including those related to ecommerce, textmessage-based deal offers, mobile apps, social media marketing anddigital signage. 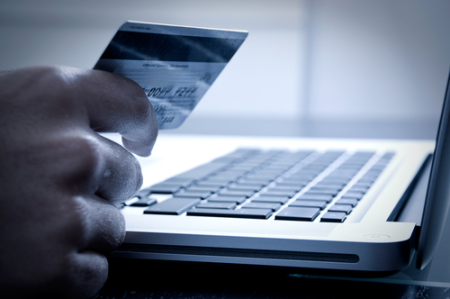 The formation of the agency was driven by the fact that Canadianconsumers now expect to access retail services and information onmobiledevices in real-time wherever they go, SVM president Stephane Drouinsaid in a news release.

Drouin cited figures from the 2012 Mobile Consumer Report showing that82 per cent of consumers have their smartphone with them whileshopping. Other research, he added, suggests the number of shoppers whoreferred to social media content before making a purchase grew by 29per cent between 2010 and 2011.

Christine Wonghttp://www.itbusiness.ca
Christine Wong has been an on-air reporter for a national daily show on Rogers TV and at High Tech TV, a weekly news magazine on CTV's Ottawa affiliate. She was also an associate producer at Report On Business Television (now called BNN) and CBC's The Hour With George Stroumboulopoulos. As an associate producer at Slice TV, she helped launch two national daily talk shows, The Mom Show and Three Takes. Recently, she was a Staff Writer at ITBusiness.ca and is now a freelance contributor.
Previous article
Ooma offers Canadian SMBs another Internet-based phone alternative
Next article
XConnect: Quinzee makes energy management simple