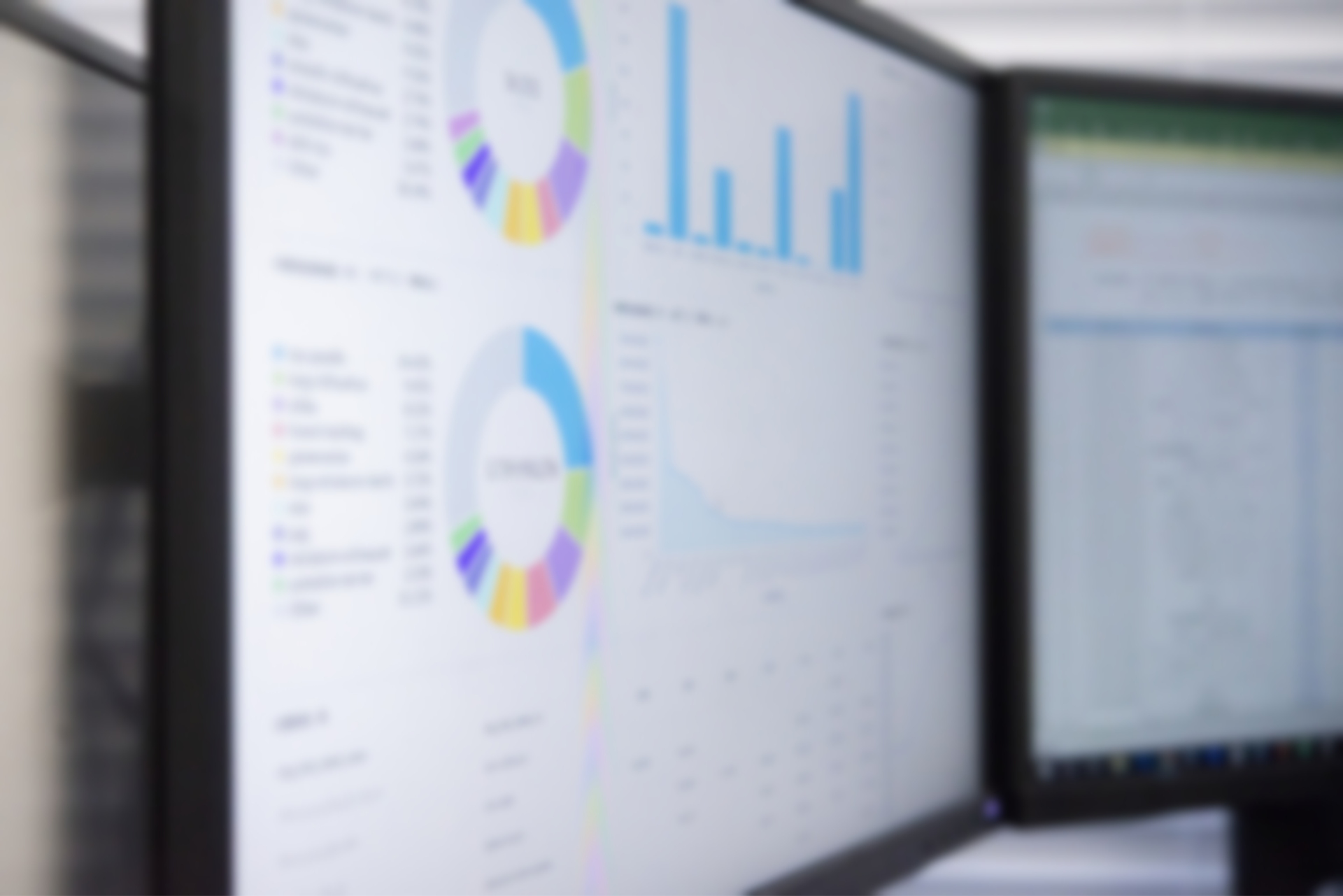 Weide sees advertising spending declining by eight to nine per cent in 2020. However, the slowdown is not going to affect everything the same. Traditional media might lose 10 or even 20 per cent. Same story for desktop. It will be a different story for digital, however, which Karsten said won’t lose much in 2020, and over the longer term will be strong.

The discussion next moved into matters of privacy and regulation. When asked by Annan for his thinking around privacy and advertising technologies, Weide said change is afoot. The industry, he said, has “sailed as close to the wind” as it possibly could without getting caught — a practice that must and will change.

Annan asked Weide what he thought would happen if the rumours that cookies were going to be replaced became a reality. The IDC VP answered with a story of attending the leadership meeting in the US. As many attendees were senior advertising execs, Weide had expected panic; instead he encountered a group of people confident they would find workarounds. One possible reason for this is that most companies are increasingly less dependent on third-party cookies.

Annan and Weide also discussed retargeting, an increasingly popular marketing technology or tool about which Weide actually sounded a note of caution. Frequency capping — the number of times a target gets retargeted — is not as strong as it should or must be. The problem, he said, is tied to issues around cookies.

You see the same ad 20 times and think: “I’m not interested, stop it already.” Retargeting companies may be aware of this, but it’s challenging to cap the frequency properly. For one thing, retargeting is heavily reliant on cookies, and if there are no third-party cookies, it will suffer.

Annan and Weide closed with a fascinating discussion around the future of marketing and advertising, one which Weide said will involve not only heavier use of and reliance on voice-based assistance but also augmented reality and a computers that are so smart they will be “like a human being.”

Looking at Product Marketing Through a New Lens