More Canadians connecting to ecommerce on their commutes: study 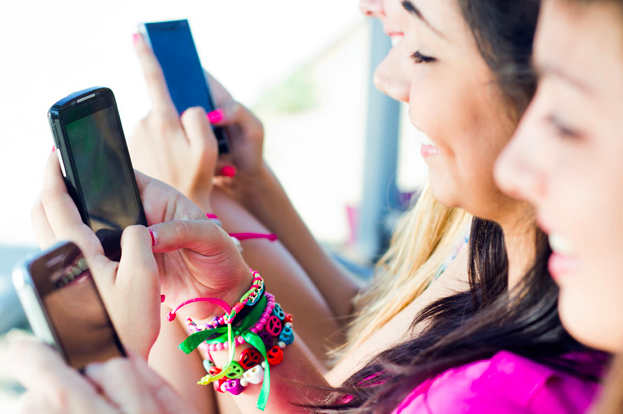 A recently released study identifies a new ecommerce trend that may cause more online retailers to jump on the mobile bandwagon.

The research, commissioned by PayPal Canada, shows that more Canadians are connecting to ecommerce sites on their daily commutes. Based on the findings, 14 per cent of commuters shop on their mobile devices while on transit, and more than three out of four respondents (76 per cent) said they’d do the same if more mobile shopping options were readily available.

Related
PayPal brings ‘One Touch’ payments to Canada for faster checkouts
Four tips for small businesses in e-commerce, according to PayPal Canada

“We work with a wide range of retailers to provide mobile-friendly shopping experiences for Canadians. When paying with PayPal, people don’t need to enter shipping and billing details to shop from their phones on a crowded streetcar; which is a great fit for commuters,” said Kerry Reynolds, head of consumer marketing at PayPal Canada, in a statement. “PayPal predicts that whether it’s gifts or groceries, commuter commerce will boom in Canada as savvy commuters use their time efficiently to shop from their smartphone while on the move.”

The emerging trend of “shopping between stops” help make the case for retailers to beef up their mobile offerings. Dubbed “commuter commerce,” this trend is only expected to grow as retailers move into the holiday shopping season and the new year. The wealth of new WiFi options available to Canucks travelling on buses, trains and streetcars also means there’s more time for them to casually browse on their way to work.

And these mobile shoppers don’t just spend pennies on the dollar. According to the numbers, those who buy from their mobile devices on their commutes spend an average of $529 per month, per person.

Mobile shoppers also buy a variety of items — with 62 per cent of participants reporting that they’d purchased movie tickets while commuting, to clothing, shoes and accessories (62 per cent), video games and gadgets (50 per cent) and even furniture and home decor (37 per cent).

PayPal Canada hosted the study during October 2015 and polled more than 2,000 Canadians.

Lindsey Peacockhttp://lindseypeacock.com
Lindsey Peacock is a freelance writer, editor and American expat based in Toronto. This proud Atlanta native has written for a variety of news and business publications across North America, including Business in Vancouver, BCBusiness magazine, Fort McMurray Today and The Atlanta Journal-Constitution. Blogging, sweet tea and black-and-white movies are a few of her favourite things.
Previous article
SAP keeps talking about new SMB solution that’s only available in China
Next article
GM Canada calls on University of Waterloo engineers to get “connected car” rolling

Canadians are keeping their e-commerce dollars in the country, PayPal says