An interactive film designed to be driven by a viewer’s mouse clicks bagged the Interactive Arts Ward in the South by Southwest (SXSW) Festival, an annual music, film and interactive conference held in Austin, Texas.

BLA BLA, by Vincent Morisset, a Montreal, Que-based filmmaker known for his interactive video collaborations work with the rock band Arcade Fire, is an interactive tale in six parts which has characters created by both traditional and high-tech methods. The film was produced with the help of the National Film Board of Canada.

BLA BLA was one of the winners of an Entertainment Award in the annual Communication Arts Interactive Competition. The SXSW event is a hugely popular arts and technology conference attended by a large number of technology startups. 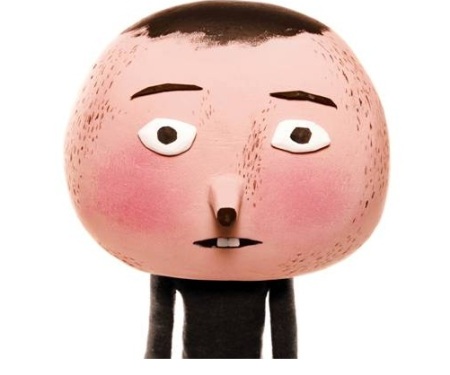 According to NFB the BLA BLA explores the fundamentals of human communications. “The viewer makes the story possible: without him or her, the characters remain inert, waiting for the next interaction.”

With the use of a mouse device, the viewer’s clicks and searchs makes the movie move forward. Each of the six chapters depicts a different aspect of communication such as: learning a language, making small talk and expressing emotions.

“I am inspired by projects that feel free aesthetically. I wanted BLA BLA to feel hand-made, imperfect, fragile, so we forget about the technology,” he added.