Zara Kanji, Google Canada‘s strategy and insights lead, was home for the holidays and catching up on the third season of Mr. Selfridge when she received an alert on her smartphone: Donald Trump’s latest political rant had been posted online.

She had to watch, despite the video competing with one of her favourite shows – and her incredulous mother. But it left her thinking: Which of the two screens was occupying more of her attention – her television, or smartphone?

The answer, Kanji (below) said during a Jan. 26 presentation at ICA’s FFWD Advertising & Marketing Week in Toronto, turned out to be her smartphone: conducting a Google-led biometric study involving 750 participants from across the Greater Toronto Area, researchers discovered that, when switching from television to a mobile screen, viewers actually gave the second screen 2.4 times more attention than they had given the TV. 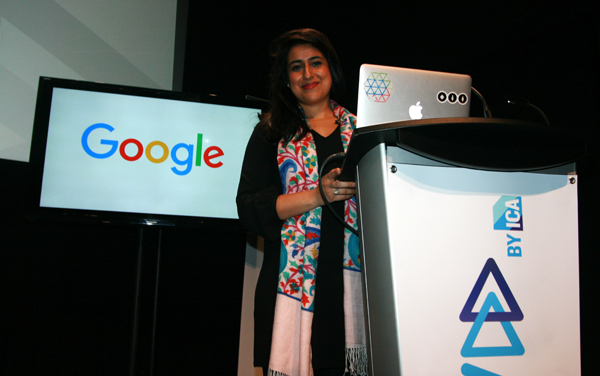 Even if the research participants started by watching a mobile device and were interrupted by television, they gave mobile devices, including tablets and laptops, 24 per cent more attention.

2. The smaller screen of a mobile device offers a larger creative canvas.

3. The second screen is more engaging.

None of these lessons were surprising, Kanji said, once Google Canada’s researchers, who collaborated with Mississauga-based research firm the Explorer Group, had finished analyzing their biometric data, which included tracking participants’ eye movements to gauge their interest in a given device’s content, and measuring brain waves and temperature to gauge their emotional connection.

The first lesson, that viewers are more engaged by online video, was rooted in the difference between the definition of “top content” on television versus “top content” online, Kanji said.

“Top online video content… has a multiplier effect built in,” she said. “By the time that it’s top content, it’s been shared by hundreds of thousands of people. It’s been e-mailed to you. You’ve seen it on social media… And by the time it gets to you, you’re primed to… connect with it and see how it’s actually meaningful for your life.”

The second lesson, that mobile screens provide a larger canvas, came from tracking participants’ eye movements, Kanji said. When participants watched television, researchers noticed their eyes usually remained near the centre of the screen and relied on peripheral vision to register everything else that was happening: 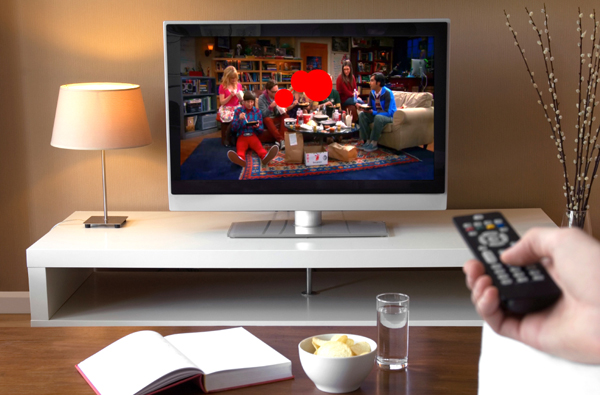 By contrast, the mobile devices’ smaller screen allowed viewers to register more details – something they had already been primed to do – increasing their level of engagement. 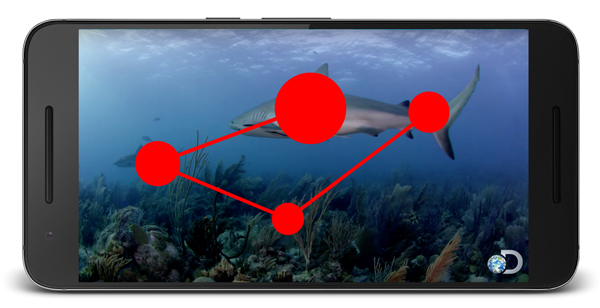 “Think about the relationship you have with your phone, your tablet, or your laptop,” Kanji said. “There’s always things that are clamouring or competing for your attention – it might be a Snapchat alert. It might be a WeChat message. It might be an app notification. And what we’ve become accustomed to is actually scanning our devices to take it in.”

That constant use of our mobile devices creates a foundation for us to pay more attention to whatever we watch on them, Kanji said – hence the third lesson, that the second screen is more engaging.

Marketers will also want to note that participants were 40 per cent more engaged by ads on mobile devices than television, she said.

Eric Emin Wood
Former editor of ITBusiness.ca turned consultant with public relations firm Porter Novelli. When not writing for the tech industry enjoys photography, movies, travelling, the Oxford comma, and will talk your ear off about animation if you give him an opening.
Previous articleVersium brings top-drawer marketing analytics to the masses with new service
Next articleShaw taps set top box data to woo advertisers back to TV