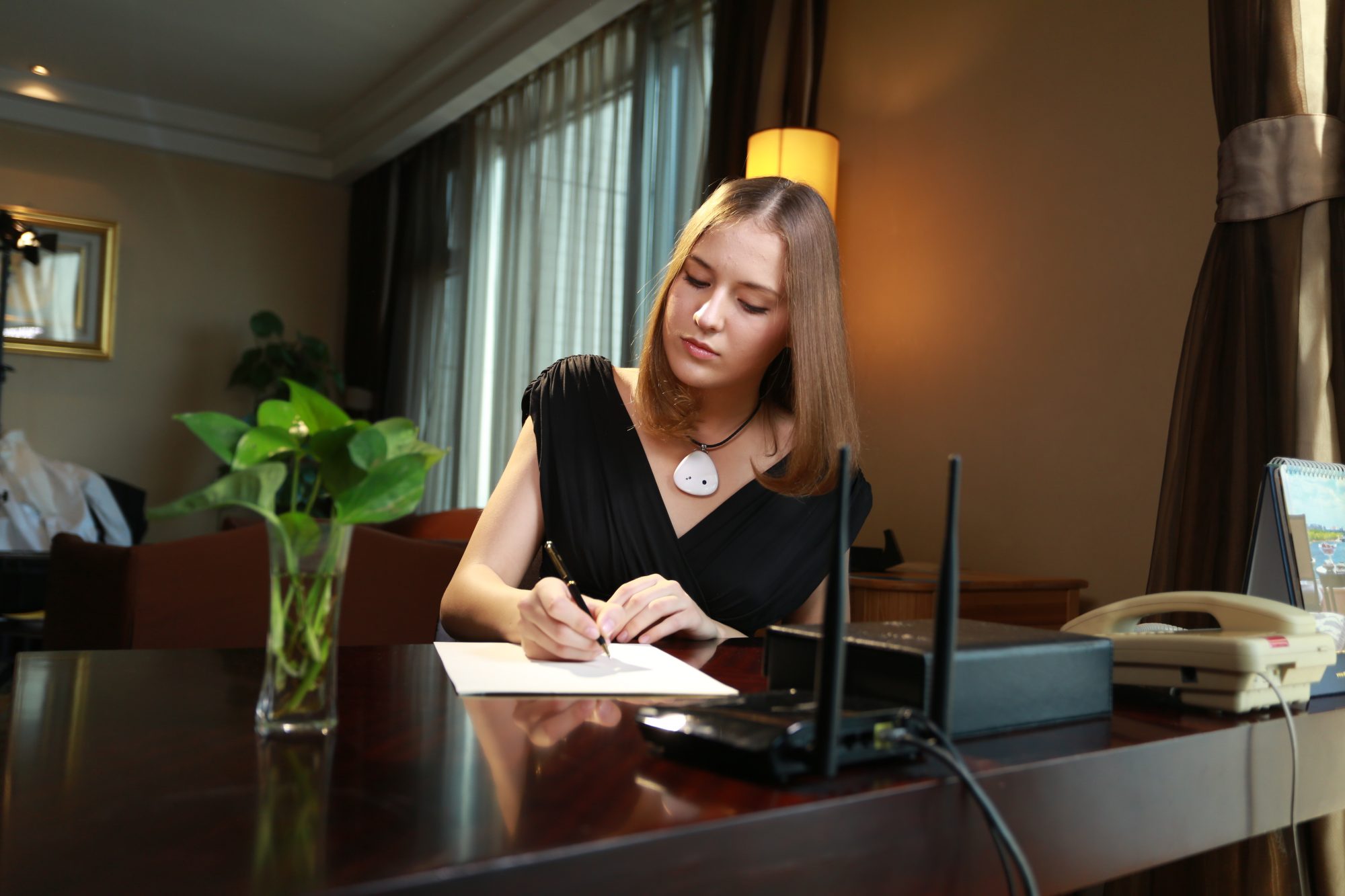 San Diego, Calif.-based tech start up Miragii has designed a ‘smart necklace’ in pursuit of its goal to design a hands-free smartphone. While it could be a case of wearables gone wild, developers are hoping to rid consumers of their various devices with the piece of jewelry.

The necklace uses a micro projec 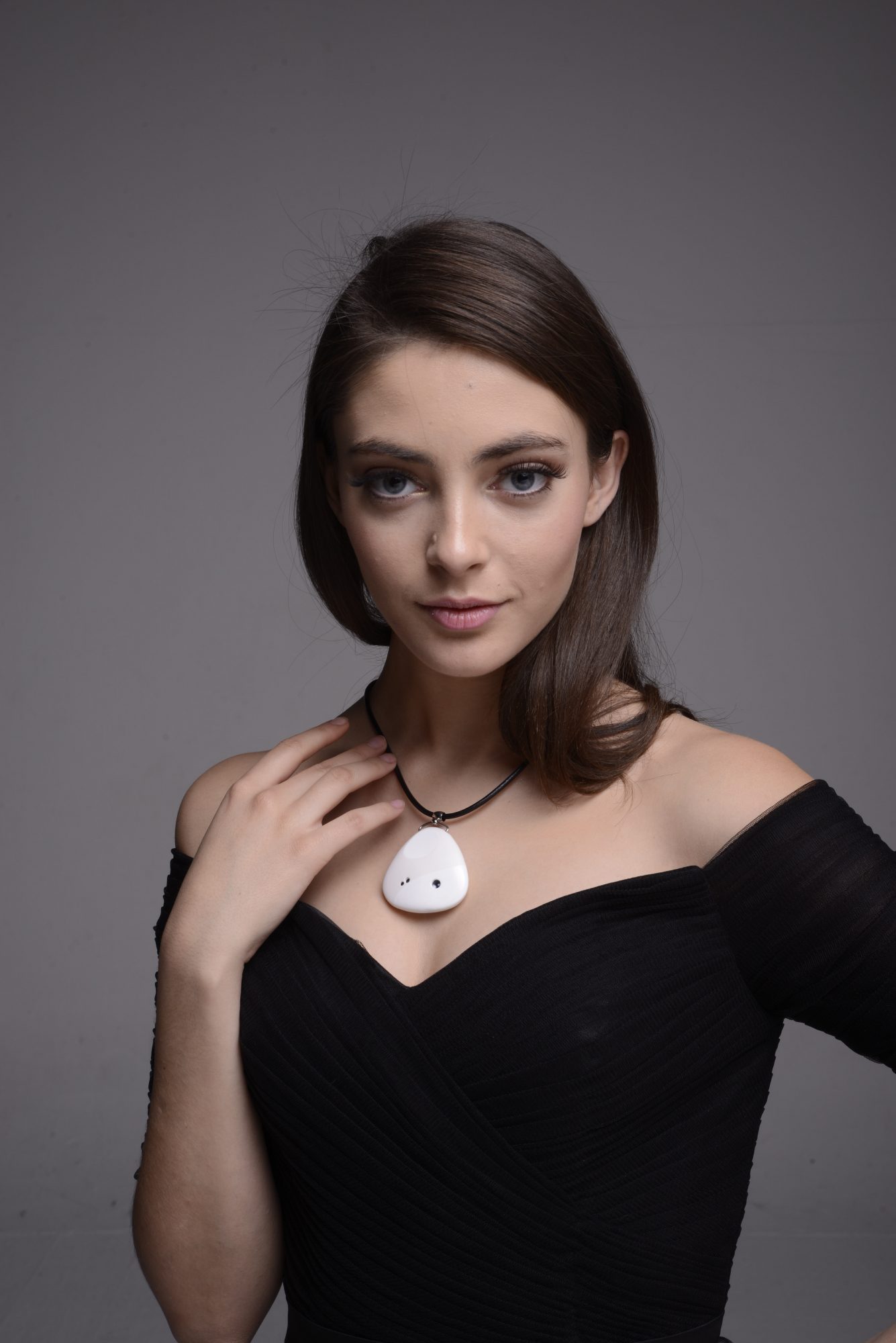 tor to display call and message information onto the wearers hand. When a user has an incoming call or message, they can choose to ignore it by waving their hand. It also features a removable Bluetooth ear piece that allows users to take calls or listen to music on the go.

“The biggest advantage of Miragii is the ability to be hands free. There is no need to carry a phone in your hand while shopping, or in the office, or even walking,” says the founder of Miragii, Zhan Li.

It seems that the biggest advantage Miragii has to offer consumers is the option to leave their smartphone at home. Li explained that the Miragii necklace was designed with various busy lifestyles in mind, including business professionals, swamped parents and tech-savvy teens.

“We wanted to create something unique,” said Li in reference to the necklace design. “There are just way too many bracelets and smart watches on the marketplace today.” Additionally, the necklace was chosen for its ability to conveniently incorporate micro projection technology.

With fierce competition in the wearable market, Miragii has put significant effort into making their device aesthetically pleasing. Made of zirconia ceramic and designed by a San Francisco artist, developers are hoping the design will aid in the success of the device.

Li hopes that in the future, building a secondary display screen will serve as a way to make lives stress free and convenient as well as offer a new way of looking at the world.

Jackie Atkins
Jackie Atkins is a competitive alpine skier, student and aspiring writer who primarily contributes stories about the intersection between technology and sports to ITBusiness.ca.
Previous article
Google can match ad campaigns directly to your past customers
Next article
HP wants to displace the desktop with its HP Z240 entry-level workstation