McDonalds gets “Snappy” with its job applications 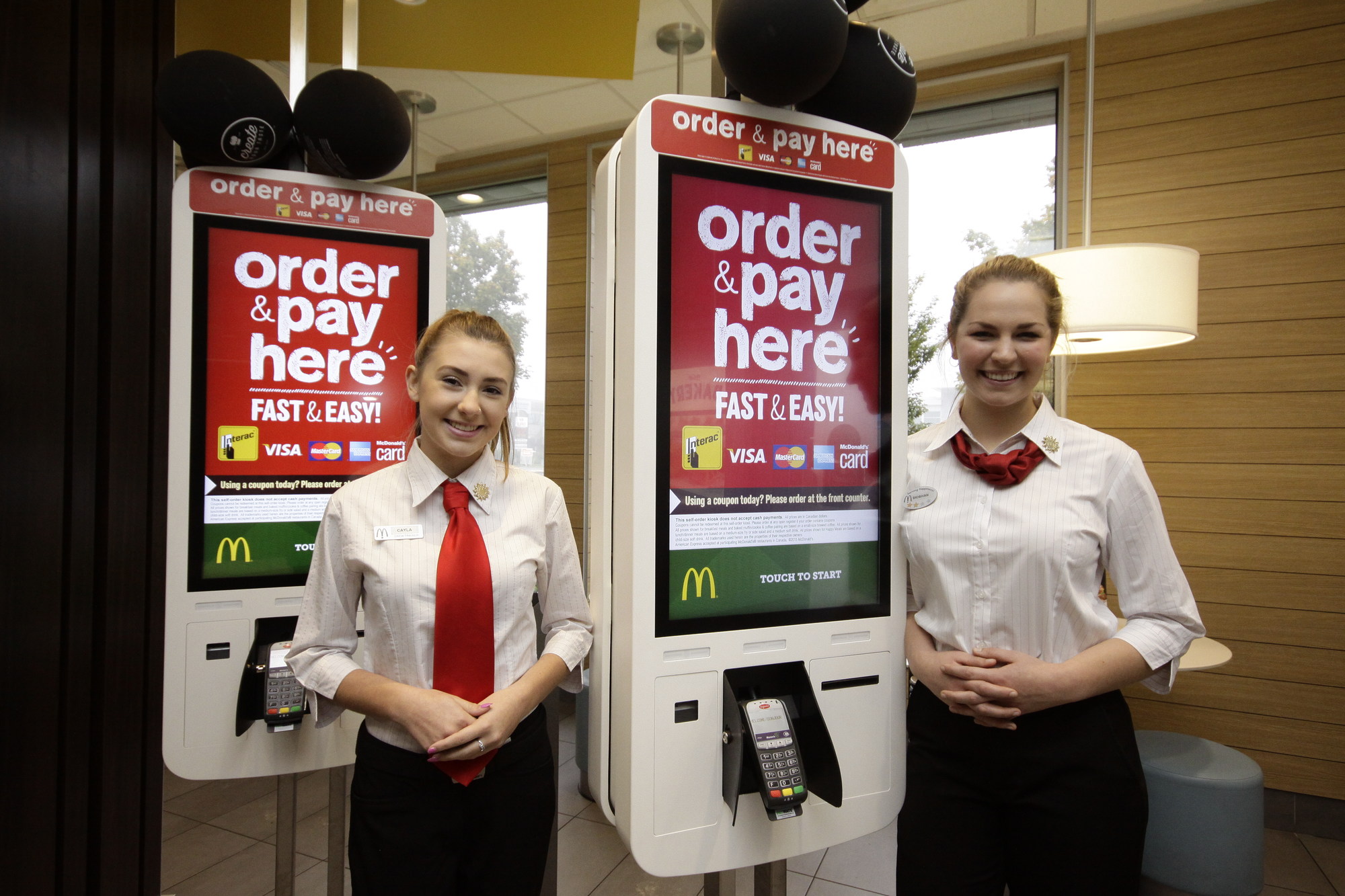 McDonald’s wants to “snap” up as many applications as it can as it becomes the first business in Canada to accept job applications through the Snapchat app; a program that has already been launched in other countries like the U.S. and Australia.

“Snapplications” will be a one-day virtual hiring event on March 27 in which McDonald’s hopes to gather millions of applications by having people send in a 30-second video, using the unique Snapchat filter that McDonald’s has provided on the app, outlining why they want to work there.

While the videos will be filmed on the Snapchat app, they will still need to be submitted through the Mcdonald’s Canada hiring portal.

In Canada alone, there are 12 million daily Snapchat users, of which 82 per cent are millennials. This fact was something that Stephanie Hardman, chief people officer at McDonald’s Canada, said was a big part of the decision to launch this initiative.

“We wanted to offer a convenient and flexible application process to attract more young people through our one-day virtual hiring event,” said Stephanie Hardman in a press release. “From youth applying for their first jobs, to experienced candidates, Snapplications is a new and exciting way for people to kick-start a career at McDonald’s Canada.”

This is just one of the ways that McDonald’s has tried to modernize how it operates; adding McDelivery, McCafe Mobile Rewards, MyMcD’s App and Mobile Offers in recent years.

Buckley Smithhttps://www.itbusiness.ca
Staff writer for IT World Canada. Covering the world of technology as it applies to business. Buckley is an avid sports fan who loves travel, food, and music. Can be contacted at bsmith@itwc.ca or 416-290-2000.
Previous articleHashtag Trending – Google Stadia announced; federal budget 2019; Instagram Checkout
Next articleGoogle fined $1.69 billion by EU for antitrust issues

McDonald’s Canada partners with Amazon and Google to incorporate voice tech into...