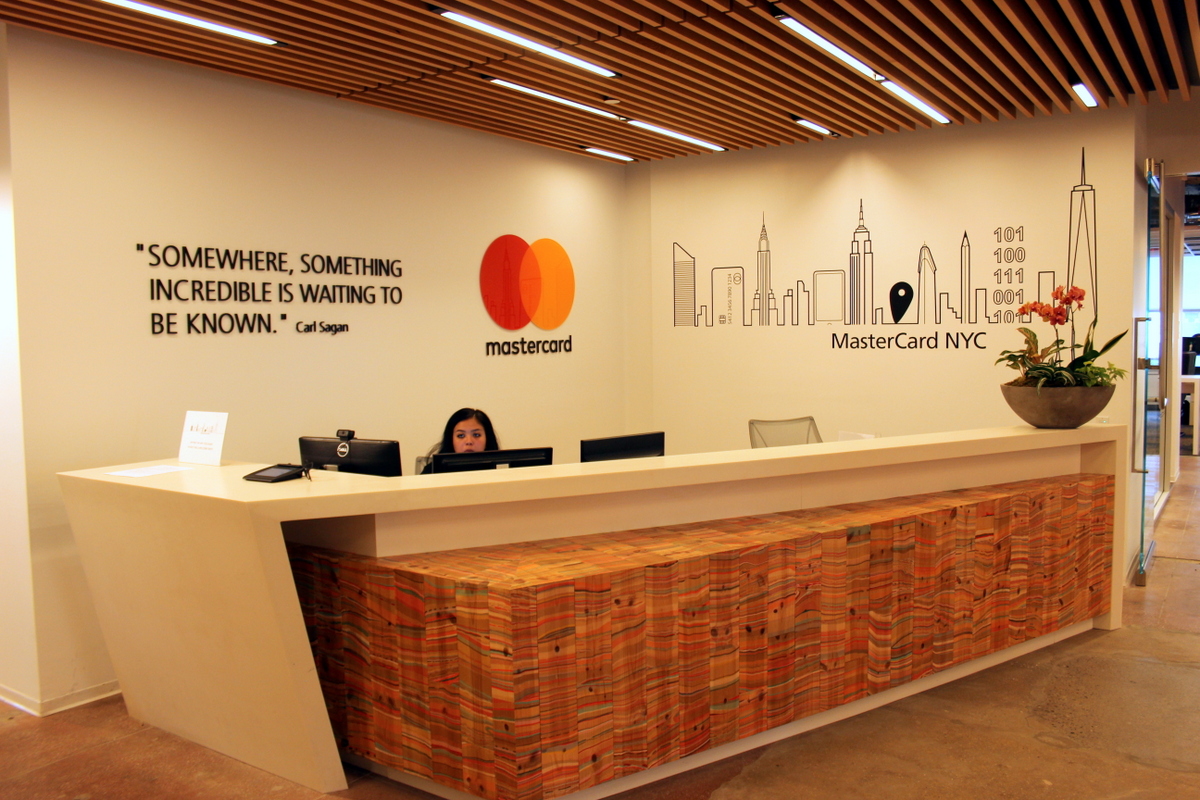 Everyone is familiar with Mastercard’s brand on their bank’s credit card, but now Canadian executives will be able to look to the global payments company for help in kickstarting their internal innovation process.

Mastercard will be bringing its Labs as a Service division to Canada for the first time, adding it to its Toronto-based headquarters. The Labs team is Mastercard’s agile method, cross-collaboration team composed of members of its research and development team and consultants. Clients can hire the team to work with their own employees on a range of innovation projects, including:

While this might be the first Canadian footprints for the Labs division, the service has already been popular with Canadian clients that called upon the other global divisions for help. Canada is second only to the U.S. for the number of Launchpad projects completed in 2016, and 20 per cent of global Launchpad projects involved Canadian consumers. So Mastercard says it’s meeting the market demand by bringing its division to Toronto.

So Mastercard is meeting the market demand by bringing its division to Toronto, says Debbie Barta, senior vice-president of innovation channel management at Mastercard. “Our team has taken a dedicated focus to make sure we have full-time clientele in Canada,” she says.

As you might guess the Labs service typically works with companies in the financial industry, namely those that can issue Mastercards. Banks and other financial services might need the help adapting to a disruptive marketplace, after operating for many decades in which approaches to payments were pretty much unchanged.

“In the next five years, commerce is going to change more than it has in the previous 50,” Barta says. “We see the opportunity to make every device a securely connected payment device.”

Mastercard also announced that it will be pushing its mobile wallet, Masterpass, as a way to pay for Costco.ca purchases. Masterpass is a digital service that consumers can use to store multiple credit cards – Mastercard branded or otherwise – and use them as a way to authenticate payments online, in-app, or at the till with NFC tap-to-pay technology.

Masterpass was first introduced to the Canadian market in 2013 with merchant support from Porter Airlines and Grocery Gateway. Since then it’s added brands like Air Canada, Joe Fresh, Pizza Pizza, Indigo, Landmark Cinemas, and London Drugs t that list.

Adding Costco as a retailer is a big hurdle for the service, says James Anderson, executive vice-president of digital payment products. It has a large volume of transactions annually.

“There are certain properties that are disproportionately influential,” he says. YOu sort of get the halo effect from being in certain places.”

The Masterpass service differs in Canada from the U.S. market because consumers add their cards directly to the service in order to use them as a payment option. In the U.S., card issuers can create Masterpass credentials for their customers.

That will happen in Canada in the future too, says Anderson. But Mastercard doesn’t have a timeline to share on that yet.

Brian Jacksonhttp://www.itbusiness.ca
Editorial director of IT World Canada. Covering technology as it applies to business users. Multiple COPA award winner and now judge. Paddles a canoe as much as possible.
Previous articleHoloLens 2 with custom AI chip expected in 2019
Next articleAdobe kills the Flash

Fintech firm Stripe is on a hiring spree to fill its first...