With so many startup accelerators sprouting up in Canada, the MaRS Discovery District has been gauging their efforts to boost companies emerging into the startup space.

On June 6, MaRs Data Catalyst announced it would be releasing a report on June 20, featuring information gleaned from the data of 34 different accelerators and interviews with 11 accelerator managers.

To kick off this report, which took five months to complete, MaRS will also host a panel discussion on June 20, tapping into the insights of accelerator graduates and managers at the MaRS Centre.

While the full report isn’t available yet, MaRS has presented some of its findings in the infographic below.

Registration for the panel event is available here. 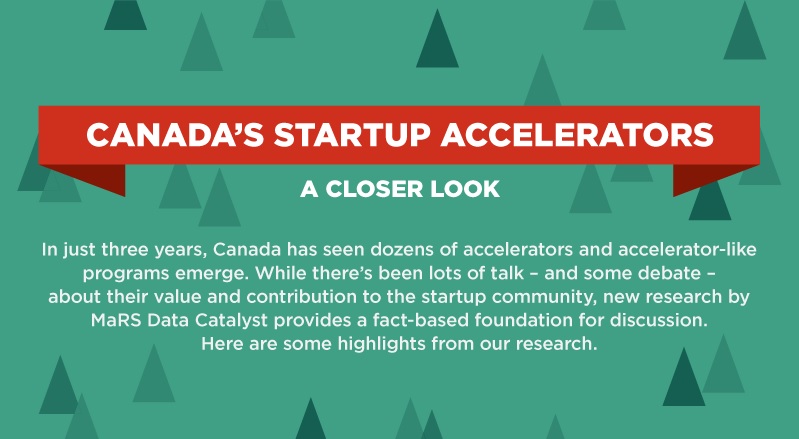 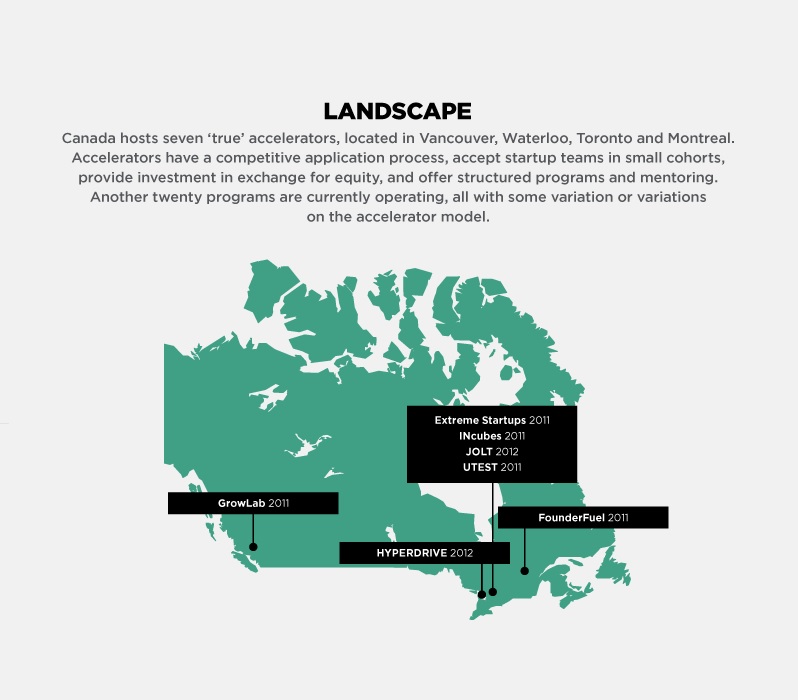 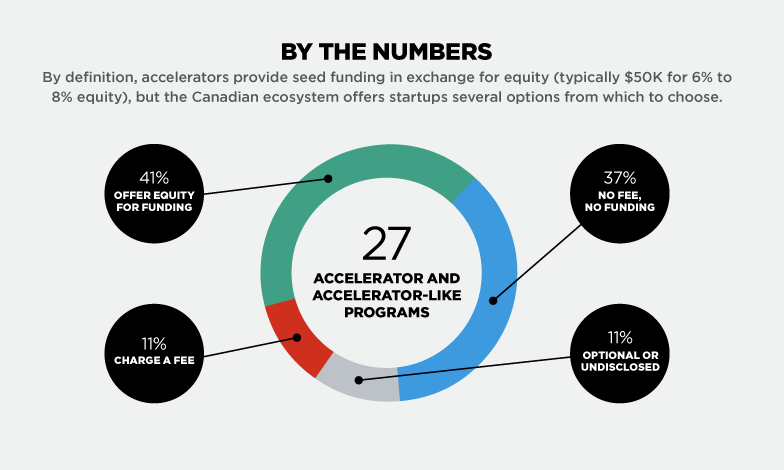 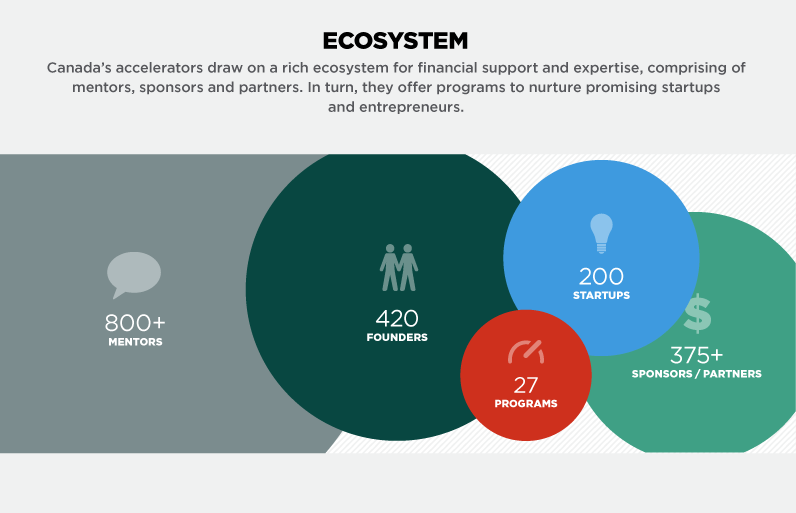 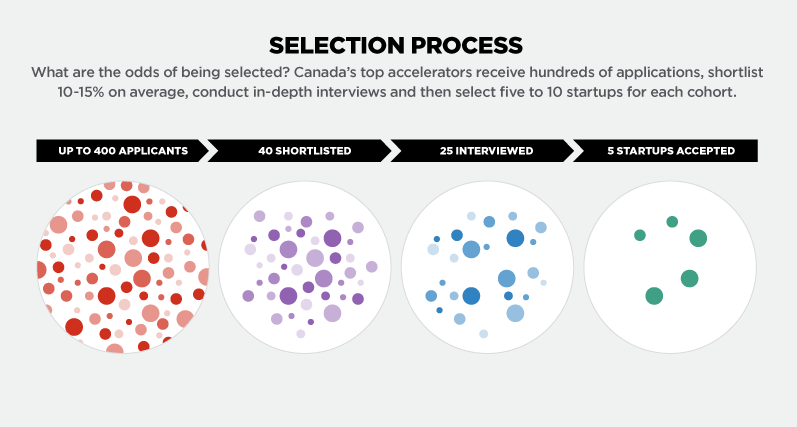 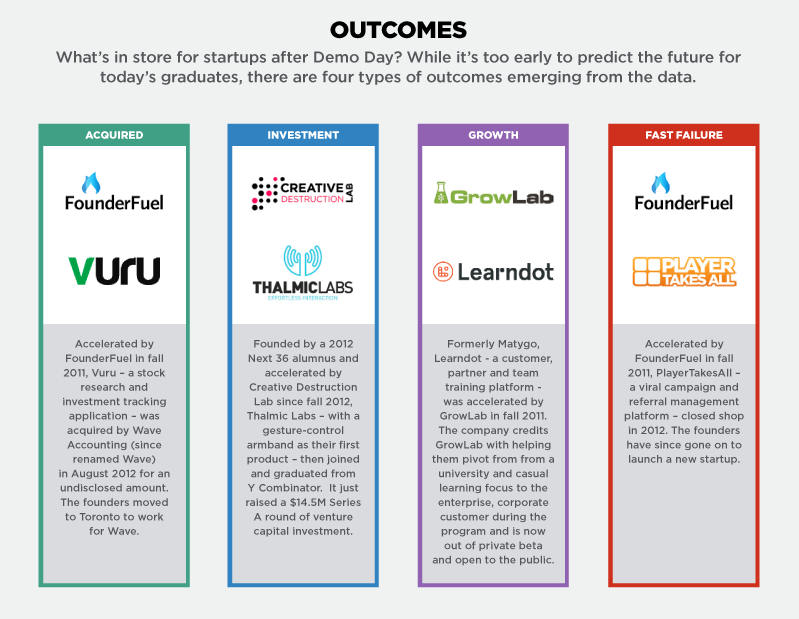 Candice Sohttp://www.itbusiness.ca
Candice is a graduate of Carleton University and has worked in several newsrooms as a freelance reporter and intern, including the Edmonton Journal, the Ottawa Citizen, the Globe and Mail, and the Windsor Star. Candice is a dog lover and a coffee drinker.
Previous articleToronto misses out on Intelligent Community title to Taichung, Taiwan
Next article5 things you need to know about the keynote at Apple WWDC