Manulife calls on voice biometrics to authenticate customers over the phone 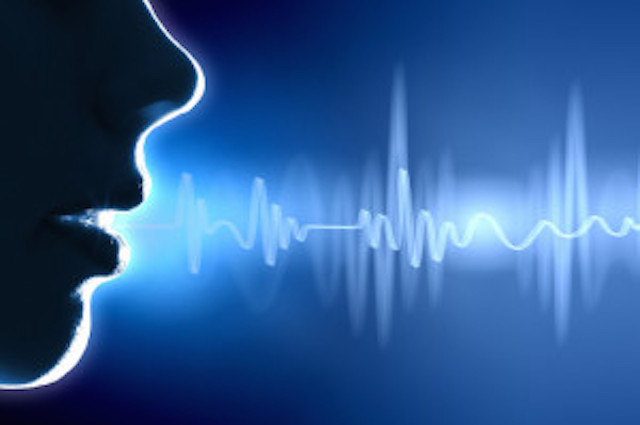 The company said Tuesday that customers can now use their own voices to authenticate their identities when calling into Manulife call centres. By following a one-time prompt to say the phrase “At Manulife my voice is my password” into the phone three times, customers can provide a voiceprint that will be used to verify their identity in subsequent phone interactions with the company.

“It’s more secure because this technology can recognize more than 100 unique characteristics (in each person’s voice). So it’s almost like a fingerprint,” Manulife’s president and CEO Marianne Harris told a Toronto news conference.

The new system will replace passwords, PINs and personal verification questions (like the now traditional gems about your mother’s maiden name or first childhood pet). Hackers can often crack those security codes by scouring the user’s data on sites like Facebook, or dupe them into disclosing the codes through social engineering trickery, said Robert Weideman, executive vice-president and general manager at Nuance Communications, the U.S.-based maker of Manulife’s voice biometrics technology. A person’s voice is extremely difficult to replicate, however, he added.

Research suggests the typical customer authentication process takes up to four minutes over the phone, Weideman said. Since Manulife call centres receive almost 28,000 phone queries per day, removing steps from that process can make the whole thing much more efficient.

Manulife has already seen a 50 per cent improvement in call routing since it phased the system into its phone service for banking customers six weeks ago, said Donna Carbell, senior VP of customer experience at Manulife.

Along with voice biometrics, the company is also introducing Nuance’s natural language understanding (NLU) application, which recognizes natural conversation patterns instead of just specifically pre-programmed words or phrases. Manulife said it’s the first company in Canada – in any industry – to introduce voice biometrics as well as NLU in both English and French within a single interactive voice response system.

The new changes to its phone service follow Manulife’s use of predictive analytics in the underwriting process of its term insurance division.

“Customers can now get (online term insurance) applications approved within 24 hours in most cases” due to the analytics software, Harris said.

In a forecast released last week, Infiniti Research predicted the global market for biometrics in the banking, financial services and insurance sector will see a compound annual growth rate of 21.83 per cent between 2015 and 2019.

Many Canadian financial institutions are turning to mobile apps, analytics and biometrics to cater to customer demands for an experience that is secure, convenient, efficient and personalized.

TD started offering biometric voice authentication to clients of its Waterhouse investment division back in 2008. TD and RBC have both pilot tested the biometric wristband from Toronto-based Nymi as an authentication system for MasterCard credit cards. Last fall, Scotiabank’s Tangerine unit added fingerprint biometrics and voice command capabilities to its mobile app.

Christine Wonghttp://www.itbusiness.ca
Christine Wong has been an on-air reporter for a national daily show on Rogers TV and at High Tech TV, a weekly news magazine on CTV's Ottawa affiliate. She was also an associate producer at Report On Business Television (now called BNN) and CBC's The Hour With George Stroumboulopoulos. As an associate producer at Slice TV, she helped launch two national daily talk shows, The Mom Show and Three Takes. Recently, she was a Staff Writer at ITBusiness.ca and is now a freelance contributor.
Previous articleAll the world’s a circle, and so is Samsung’s new smart watch
Next articleTaylor Swift’s website an example of poor privacy practices for children