‘Malnets’ blamed for two thirds of all cyberattacks this year

‘Malnets’ are surpassing botnets as the latest innovation in cyber infections, according to research from security vendor Blue Coat.

Malware delivery networks use compromised servers to spread malware toPCs when users click on infected links or click onto pages containingmalware during Internet searches. These malnets constantly shift theircommand and control systems so they’re tougher to shut down, unlikebotnets which are quashed as soon as the infected PC or its backup arerehabilitated or scrubbed. 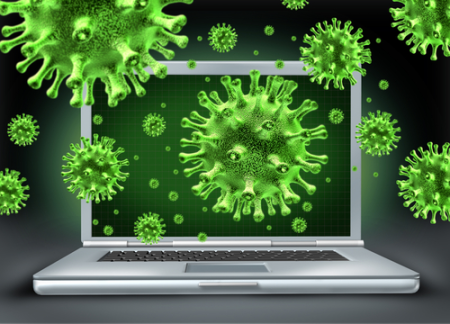 Even more worrisome, according to our source story from Techworld, BlueCoat says malnets make up two thirds of all cyberattacks today. BlueCoat isnow tracking 1,500 individual malnets, three times the amount it sawsix months ago. The firm also adds that most current security systemsaren’t equipped to deal with such malnets.

Blue Coat, unsurprisingly, puts in a good word for its own products,which block the rogue hosts of malware instead of just blocking themalware itself.

It also notes another new malware trend: threats are now being spreadmore often through a broad number of Internet search terms instead ofthrough popular terms coinciding with massive events like the Olympics.

Christine Wonghttp://www.itbusiness.ca
Christine Wong has been an on-air reporter for a national daily show on Rogers TV and at High Tech TV, a weekly news magazine on CTV's Ottawa affiliate. She was also an associate producer at Report On Business Television (now called BNN) and CBC's The Hour With George Stroumboulopoulos. As an associate producer at Slice TV, she helped launch two national daily talk shows, The Mom Show and Three Takes. Recently, she was a Staff Writer at ITBusiness.ca and is now a freelance contributor.
Previous articleRIM’s PlayBook OS 2.1 update targets BYOD trend
Next articleRumour rundown: 6 key things to know about the iPad mini