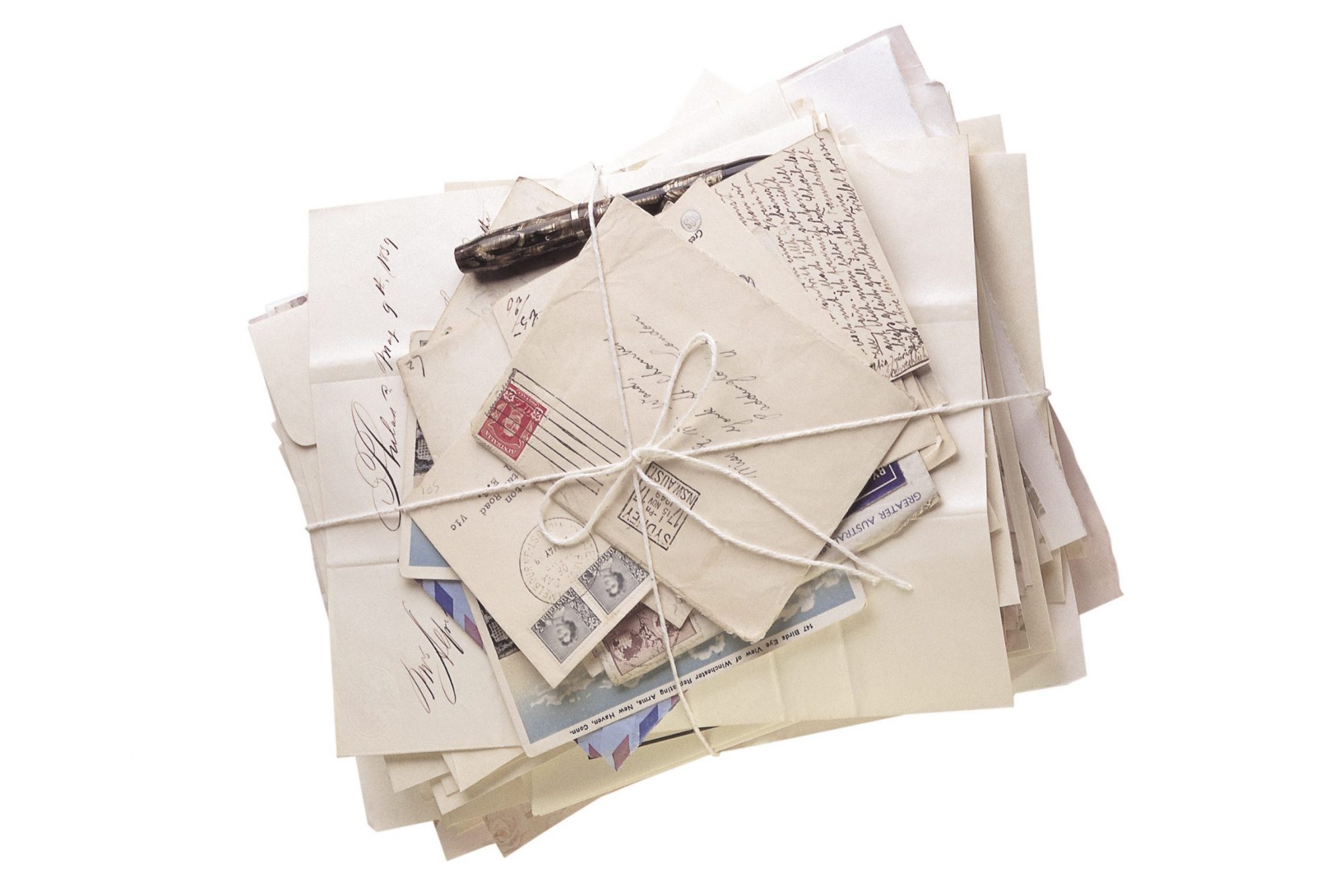 Update: Canada Post has agreed to a Canadian Union of Postal Workers 30-day extension to negotiate a new contract, meaning there will be no mail stoppage.

The drawn out negotiations between Canada Post and its workers hasn’t stopped the mail from being delivered yet, but it’s already cost at least one online retailer a lot of extra work and fees in using an alternative shipping service.

Rather than risking a package being stranded in a mail warehouse somewhere, Calgary, Alta.-based rockabilly fashion boutique Blame Betty has been shipping with UPS since June 28. It requires extra painstaking effort to manually create the shipping labels and is costing the bottom line, as it’s not passing on the extra cost to customers. Even still, unless a Canada Post work stoppage is called off by Monday, founder and CEO Kati LeClair is prepared to have her developer team integrate UPS’s WorldShip tool to her online store.

“This week it’s been awful,” she says. “I’m actually shocked it’s gone on this long, truthfully.”

Since the boutique started its business, it’s relied on Canada Post to ship its goods for all domestic deliveries. It charges $9 as a flat fee for ground shipping anywhere in the country, so long as you don’t want a more express option. The online store uses third-party software recommended by Canada Post that generates automated shipping costs for customers when they’re checking out, and then prints the label needed to ship the package. But since June 28, LeClair’s team has been manually creating shipping labels for UPS instead.

“It’s increased our order processing by at least four, if not five or six times,” she says. “We had never planned on doing any of our outbound ecommerce shipping with UPS… we had no need for it.”

A lockout situation could hit Canada Post as soon as Monday at 12:01 AM ET. While the crown corporation offered binding arbitration to avoid the potential work stoppage, the Canadian Union of Postal Workers declined that suggestion and is looking to negotiate a settlement. Negotiations have been ongoing for seven months.

Online merchants and other businesses across the country are bound to be impacted by a mail stoppage, says Monique Moreau, director of national affairs at the Canadian Federation of Independent Businesses (CFIB).

“They’re quite nervous about a potential Canada Post lockout,” she says. “It will have an impact on the economy and on small businesses in particular.”

CFIB has heard from its members that some may be forced to “go on vacation” if there’s a mail stop. Many CFIB members still rely on sending and receiving cheques in the mail as payment, as smaller businesses find setting up electronic payments cost prohibitive.

About nine out of 10 CFIB members say Canada Post is somewhat or very important to their business, and four out of 10 send 50 pieces of mail per month or more. If a mail stoppage occurs, CFIB recommends its members use the service ZoomShipR, an online service that compares courier rates and displays the pricing.

FedEx may provide another alternative shipping service to online merchants. It declined an interview with ITBusiness.ca, but offered a statement.

“Anticipating that the circumstances at Canada Post trigger an increase in demand for FedEx services, a comprehensive contingency plan is in place to manage volume demands,” the statement reads. “We may adjust some of our domestic services to accommodate increased volume.”

Purolator, which is owned by Canada Post, also issued a statement. It is seeing a significant increase in shipping volumes right now and says delays are likely and that packages are processed on a first-come, first-serve basis. It has temporarily suspended guarantees for time-definite and day-definite deliveries. It’s also suspended registration of new accounts.

For LeClair at Blame Betty, she’s just hoping customers don’t hesitate on putting in their orders because of the Canada Post situation. But she’s getting quite a few messages on social media or over email indicating otherwise.

“We’re doing our best to calm customer fears,” she says. “If there isn’t a resolution announced by Monday, then the developer has been told to go ahead and set up WorldShip with UPS.”