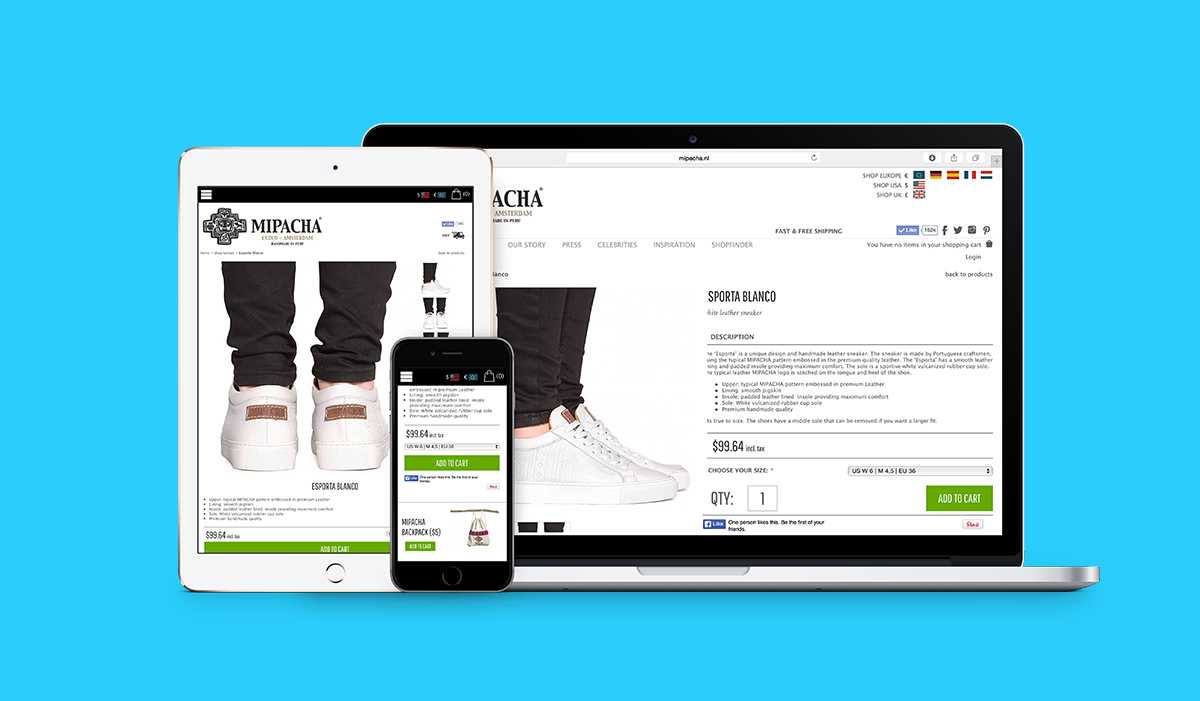 Lightspeed POS, a cloud POS platform for retailers and restaurants, has bought Amsterdam-based eCommerce software company SEOshop, which it will use as the basis of its new ecommerce platform.

Montreal-based Lightspeed, which provides sales and operational tools for brick-and-mortar stores and restaurants, has rebranded SEOshop as Lightspeed eCom. This online store service aimed at small and medium-sized businesses fills a void in Lightspeed’s portfolio of services, and means its retail clients can accept payments through different channels. This helps them pursue a “multichannel” or “omnichannel” retail strategy.

Prior to its acquisition, SEOshop had been the fastest growing ecommerce platform in Europe, doubling its revenue every year. It had accumulated more than 8,000 online merchants including Heineken, Philips Lighting, and the Van Gogh Museum which will transition over to Lightspeed.

“As we look to grow our omnichannel presence, we’re thrilled to have access to Lightspeed’s technology and strong international reputation,” Philips Lighting marketing manager Michael Wantens, said in a statement. “With this acquisition, we are able to keep the eCommerce solution we know and trust, while gaining a strong platform for future international growth.”

Lightspeed eCom is now available in Europe, with an initial preview available immediately in the U.S. and Canada. The company expects to have the full version of Lightspeed eCom as well as the integration with Lightspeed Retail ready for U.S. customers in the first quarter of 2016.

While the terms of the acquisition were not disclosed, Lightspeed is well-heeled for expansion with a $80 million infusion of capital in September co-led by Caisse de dépôt et placement du Québec (CDPQ) and Investissement Québec (IQ), bringing its total funding to $150 million. The company has also seen 123 percent year-over-year growth.

In 2014, Lightspeed has said that it processed around $10 billion in transactions for its, then, 25,000 customers.

As TechCrunch notes, Lightspeed competes most closely with ecommerce platform Shopify which processes $10 billion in annual sales across its 175,000 customers, as well as Square, whose transactions account to around $30 billion in 2014. It also competes with growing POS solutions such as Kingston, Ont.-based Quetzal.

LightSpeed will be bringing SEOshop’s 80-person workforce on board, bringing the company’s total headcount to around 440 employees. SEOshop CEO Ruud Stelder will be taking over as Lightspeed’s director of ecommerce revenue, and CTO Dennis Cuijpers will become director of ecommerce development and architecture.

David Hamiltonhttp://davidihamilton.com/
As a journalist, I delve into topics where technology and society collide. I’ve written for Canadian newspaper The National Post, and posted more than 3,000 articles on technology related to the Internet as a staff writer for trade publication the Web Host Industry Review. And I host and produce a podcast called Techish.
Previous articleReport: Canadian millennials savvy on tech but sloppy on security
Next articleCanadian SMEs still behind in adopting ecommerce: study