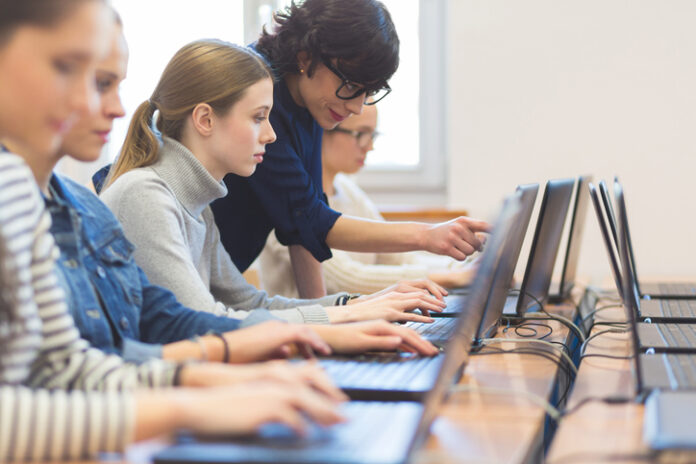 Canadian tech education firm Lighthouse Labs this week released its 2022 Career Trajectory Report , which surveyed how alumni have fared since graduating between 2014 and last year.

The goal of the report, said Jeremy Shaki, chief executive officer of the company, which offers 12-week and 30-week bootcamp courses for web development and data science as well as upskilling courses, was to track job growth, salary averages, career motivations, and workplace trends in the tech industry.

Findings revealed that 52 per cent of alumni are earning over C$100,000 annually within four years of graduation, 95 per cent are in permanently remote or hybrid roles, and 2021 alumni have achieved a 15 per cent increase in their average compensation.

“The resounding message was that people weren’t just coming here for a job, they were coming here for a career,” said Shaki. “Knowing that, we felt we really had to become accountable and transparent with how we were doing towards that goal. This report is the answer to that question.”

He added that when the company was first formed in 2013, the average program took three years to teach people to become professional developers: “That’s just way too long for adults to make big changes in their life. We can’t all take three years to change up a career when we need income, have lives and children, and a lot of other things going on that we can’t just put on hold.

“Our goal in putting together 12 and 30-week programs was not just to make sure that people were productive the second they started the job, it was also so that they could learn and continue to grow and evolve throughout their career until they were ready to maybe make a change again.”

The company reached out to 3,200 alumni, and of those 757 responded. The report indicates they are currently employed everywhere from “budding startups to large enterprises. They are working from home or hybrid, some have moved provinces and even countries, and all are doing meaningful work in stable, well-compensated careers.”

A key reason for moving into tech appears to be the opportunity to work remotely.

“While remote work had been a growing trend in the tech industry, it was fuelled into hyper-adoption by the circumstances of the past two years,” the report states. “Workers have adjusted to the convenience during that time, and many are unwilling to give it up.

“The virtual office has created a new channel of opportunities for our graduates, giving them access to jobs across provinces, regardless of location. As the economy recovers from the effects of the pandemic, remote work remains a priority for the students who come to Lighthouse Labs.”

Tech bootcamps, Shaki said, are not in existence to disrupt the type of data science courses universities and colleges provide. “We think people taking their time to go through education at a young age is really valuable,” he said.

Lighthouse Labs, he added, caters to those people who may already have a career but are looking to change, but want to make that happen not in years, but in months.

An example of that is a 2019 grad who used to be a bartender and is now working as a software engineer. Asked in the report what their greatest achievement or success has been since graduating, they say it was being able to transition into an “industry, which I care about and enables me to have a better life. I was able to travel while working and see new places, and I don’t think I would have done it if I didn’t go into tech.” Paul Barker
Paul Barker is the founder of PBC Communications, an independent writing firm that specializes in two specific areas: The creation of marketing communications content for businesses of varied size and scope, and freelance journalism. He has extensive experience as a reporter, feature writer and editor and has been covering technology-related issues for more than 30 years.
Previous articleForbes names CGI one of the “World’s Best Management Consulting Firms”
Next articleMSE’s zeroing in on three key top technology priorities: Gartner