Without a foldable display for its phones, LG is going all-in on its double-screen idea. Its latest creation, the LG V60 ThinQ 5G, is LG’s second 5G smartphone with a second detachable screen.

LG’s V series is both a blend of the company’s best and next-gen technologies. It usually features bleeding-edge hardware that’s not present on its G series smartphones. In the case of V60, it comes with Qualcomm’s Snapdragon 865 processor and its X55 5G modem, making the V60 ThinQ LG’s second entry into the 5G fray after the LG V50 ThinQ 5G. 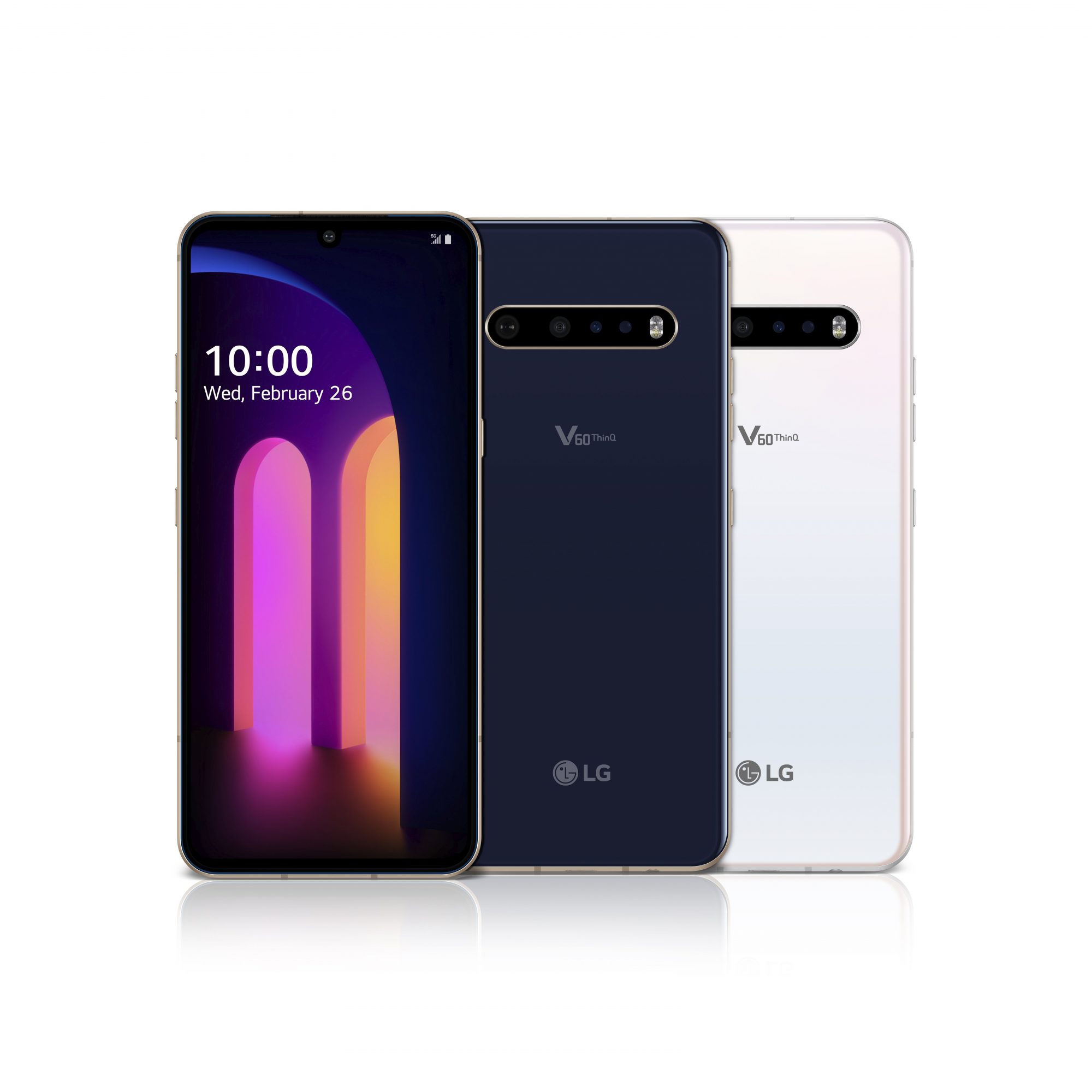 Interestingly, its 6.8-inch P-OLED display is set at 2,460 x 1080p resolution, which equates to 395 pixels per inch. While good, it’s relatively lower than other flagship phones like the Samsung Galaxy S series. The refresh rate is capped at 60Hz, so you won’t get ultra-smooth animations, either.

With that said, LG does include two displays in the box. The second display is an attachment case that snaps onto the main device and is powered through the phone’s USB-C port. Its 360 Freestop hinge bends all the way back when not in use. Having two displays allows the user to operate two full-screen apps at the same time, or turn the second display into a control pad or keyboard. Read our experience review of the LG G8X ThinQ Dual Screen to see it in action.

The V60 ThinQ is also conservative on other hardware, coming with 8GB of RAM and up to 256GB of storage. Again, they should be more than adequate for everyday use, but it trails other smartphones by today’s flagship standards. For users who need more space, there’s a microSD card slot for expandable storage.

With both the dual-screen attachment and the 5G modem draining power, LG understandably installed a massive 5,000mAh battery. The battery supports Quick Charge 4+ and wireless charging.

The V60 features an updated camera array including a high-resolution 64MP main camera. Standing in parallel is a 13MP ultrawide camera and a time-of-flight (ToF) sensor.

Its other notable features include a Quad DAC, IP68 water and dust resistance, and MIL-STD 810G compliance.

The LG V60 ThinQ 5G will be available starting next month. Official pricing has yet to be released.

Tom Li
Telecommunication and consumer hardware are Tom's main beats at IT Business. He loves to talk about Canada's network infrastructure, semiconductor products, and of course, anything hot and new in the consumer technology space. You'll also occasionally see his name appended to articles on cloud, security, and SaaS-related news. If you're ever up for a lengthy discussion about the nuances of each of the above sectors or have an upcoming product that people will love, feel free to drop him a line at [email protected]
Previous article
Pantonium uses AI to make transit more rider-centric
Next article
Hashtag Trending – Bank of Canada says no to crypto, Wal-Mart+, Reddit CEO calls TikTok ‘parasitic’