Drips and drabs are leaking out of the Research and Motion camp about what’s in store for the company’s new BlackBerry 10 smartphones.

While we have to warn upfront that leaks about product specs should begreeted with a healthy dose of caution and a grain of skepticism, atleast these purported snapshots of upcoming products are building someadvance buzz for BB 10 – something we all know RIM could use thesedays. 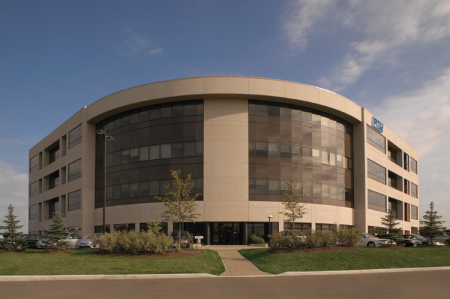 As detailed in our source story from The Droid Guy, the latest leaklists specs for a purported Aritsa BB 10 phone, including a quad-coreprocessor, a system on a chip adding 4G LTE connectivity, a 4.6-inchscreen, 2GB of RAM (making it the first RIM phone with that muchmemory), 16GB internal memory, and a 2800mAh battery that could last upto 20 hours. Another recent leak contained alleged specs for a BB10Laguna phone.

The Droid Guy concludes that the Aristo, which would also be RIM’sthinnest BlackBerry phone, could signal that “RIM might be back with avengeance” and is “trying to wrestle with high-end Android and WindowsPhone 8 devices.”

Christine Wonghttp://www.itbusiness.ca
Christine Wong has been an on-air reporter for a national daily show on Rogers TV and at High Tech TV, a weekly news magazine on CTV's Ottawa affiliate. She was also an associate producer at Report On Business Television (now called BNN) and CBC's The Hour With George Stroumboulopoulos. As an associate producer at Slice TV, she helped launch two national daily talk shows, The Mom Show and Three Takes. Recently, she was a Staff Writer at ITBusiness.ca and is now a freelance contributor.
Previous article
Troubleshooting tips for iOS 6
Next article
Canada’s malware rate tumbles vs global average