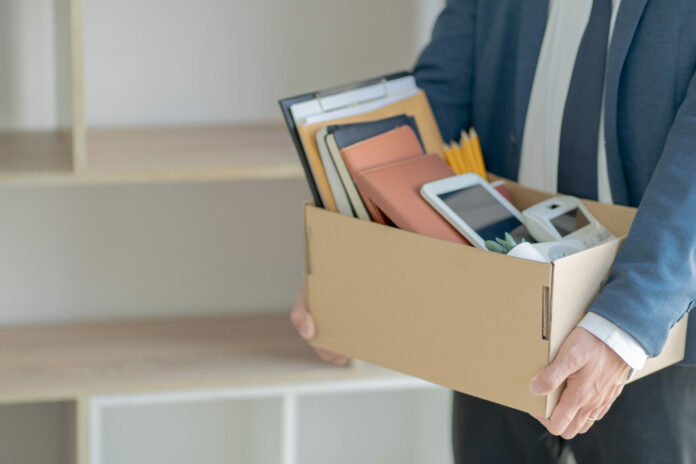 Microsoft has quietly laid off 1000 employees across multiple divisions of the company, including Xbox, Xbox Cloud, Microsoft Strategic Missions and Technology organization, Azure, and Microsoft government. First reported by The Insider, the scale of the job cuts are not known.

The company announced in July that it plans to lay off less than one per cent of its 180,000-person workforce, and has slowed hiring since May.

“Like all companies, we evaluate our business priorities on a regular basis, and make structural adjustments accordingly,” Microsoft said in a statement to Axios. “We will continue to invest in our business and hire in key growth areas in the year ahead.”

Facing a decline in the personal computer (PC) sales, Intel is also planning job cuts that would potentially impact up to 20 per cent of its workforce, notably in its sales and marketing departments, Bloomberg reported.

Covid-19 restrictions China and the Ukraine conflict seem to be the key reasons behind the slump in PC sales, in addition to the tensions in the chipset market.

Bloomberg reports that the job cuts are set to save the company between 10 and 15 per cent in fixed costs.

Texas-based Oracle is yet another computer technology company expediting cost-cutting plans after it laid off 200 workers in August at its former headquarters in California. The job cuts, first reported by The Information, are said to encompass data scientists, application developers, marketing specialists, and software developers.

Earlier this year, Date Center Dynamics  (DCD) reported that further job cuts at Oracle are likely to happen in Europe, India, and Canada.

UK-based chip designer Arm also signaled redundancies in its workforce as it announced, earlier this year, plans to lay off 12-15 per cent of its staff, putting 1000 jobs at risk. The layoffs come after Nvidia’s proposed US$40 billion acquisition of the company fell through.

The news was first reported in UK’s Daily Telegraph.

Salesforce, Amazon, Twitter, Meta, Tesla, Shopify, and Netflix are among the many companies that also announced job cuts/hiring slumps earlier this year.