Lawful access bill could cost $80 million; will ISPs pick up the tab?

Canada’s proposed new online surveillance bill could cost $80 million to implement over the next few years, according to one report, and Internet service providers still aren’t clear how much of the bill they’ll be footing.

Officials with Public Safety Canada, thefederal ministry overseeing the legislation, told CBC News today thatit could cost $20 million per year over the next four years toimplement Bill C-30. The so-called lawful access bill would forceISPsand telecom service providers to collect and track customer data sopolice could use it for investigative purposes. Police would be able toobtain the data without a warrant under the new law.

What remains unclear is what process will be used to install thenecessary surveillance equipment and whowill pay for it.

“Wejust don’t have the tools in place at this point to manage that type ofinformation collection,” Tom Copeland, chairman of the CanadianAssociation of Internet Providers (CAIP), told ITBusiness.ca today. 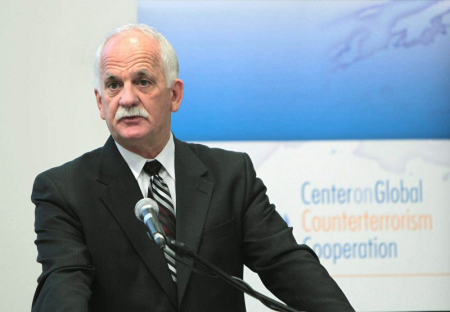 Copelandestimates that the ISP he owns, Eagle.ca of Cobourg, Ont., would haveto install hardware tools to deal with multiple data streams andseparate the data of individual clients from one another. He’d saidhe’d also need to have enough storage capacity to maintain thedata forthe minimum period required by law, as well as some way to transfer itto police if they requested it.

“We’re not sure if that would be to ahard drive or a DVD or if we’d have to provide the network resourcesand backbone to get it from Cobourg to Ottawa,” Copeland said.

Asfor the cost, the bill states that the Public Safety minister “may”compensate ISPs for expenses related to implementation, Copeland said,but nothing’s been spelled out explicitly yet.

“Myconcern is that we’ll get compensated on a per request basis at somefuture point,” Copeland said. “In my 17 years in business as an ISP,I’ve never had to hand over one customer name or address with orwithout a warrant … I could go another 17 years without having to evermeet this request and still have to spend $10,000 to implement this atmy own small ISP.”

Copeland added that regardless of what thelaw requires of ISPs, “the general feeling in the industry is that wecooperate fully and will continue to do so no matter what legislationis passed.”

TekSavvy hikes prices for all residential internet subscribers, and says it may...