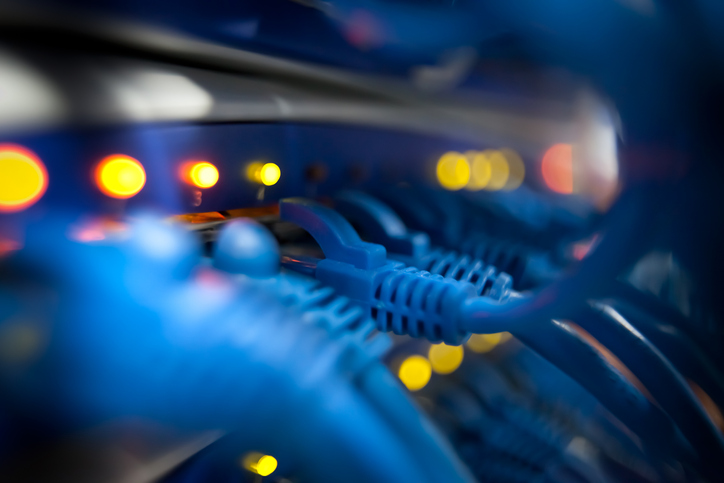 Innovation, Science and Economic Development (ISED) Canada has awarded an advance contract, which provides notice that the agency intends to retain a pre-selected supplier unless it receives qualifying statements of capabilities from others within fifteen days, to SamKnows, a U.K.-based network research company, to measure Canada’s fixed wireless internet speeds.

This latest study is phase three of the Measuring Broadband Canada project to determine if operators are meeting the Canadian Radio-television and Telecommunications Commission (CRTC)’s service objectives. In 2016, the CRTC established a universal service objective that fixed broadband internet services, regardless of data delivery medium, should be able to deliver speeds of at least 50 Mbps download and 10 Mbps upload.

Phase three will specifically focus on the network performance of fixed wireless internet service providers (ISPs) that claim up to 50 Mbps download and 10Mbps upload speeds.

Aside from bandwidth, the study will also measure other metrics including round-trip latency, packet loss and jitter. These metrics affect the consistency and stability of the network.

The study will be conducted on a voluntary basis. Participants will need to install a piece of hardware on their premises that collects network performance data throughout the 15-day period of the study.

ISED and the CRTC, along with Canada’s major telcos, have collaborated with SamKnows on two similar studies before, once in 2016 and once in 2020, to measure Canada’s broadband speeds. The findings are published on the CRTC’s website.

Fixed wireless is a critical component in connecting Canadians in rural and remote areas, especially in regions where laying down cables to the premises isn’t feasible. Aside from Canada’s Big Three telcos–Bell, Rogers and Telus–prominent fixed wireless internet service providers in Canada include Xplornet, SaskTel and several others.

The fifteen-day submission window for other suppliers will close on July 25, 2022.

Tom Li
Telecommunication and consumer hardware are Tom's main beats at IT Business. He loves to talk about Canada's network infrastructure, semiconductor products, and of course, anything hot and new in the consumer technology space. You'll also occasionally see his name appended to articles on cloud, security, and SaaS-related news. If you're ever up for a lengthy discussion about the nuances of each of the above sectors or have an upcoming product that people will love, feel free to drop him a line at tli@itwc.ca.
Previous articleHashtag Trending July 14 – Netflix partners with Microsoft; TikTok more popular than YouTube; Tesla loses its AI director
Next articleHashtag Trending July 15 – Panasonic’s new battery plant; U.S. starting to allocate the broadband fund; Uber harassment lawsuit