Is Marc Garneau’s idea to boost startups just a tax cut for the rich? 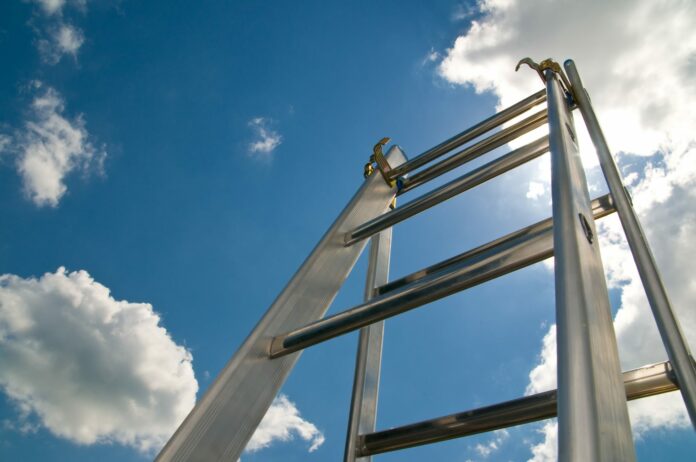 It’s not often that someone asks for their taxes to be raised, but that’s exactly what Warren Buffett did late last year.

In response to the Occupy movement and amidst a heated debate in the U.S., Buffett offered point out that most of his income – and that of others in the top one per cent of earners – wasn’t taxed nearly as highly as those making a much more modest, middle-class income. The issue had to do with how income on investments is taxed in the U.S., but the same policy discussion could be had for Canada, which also has similarly low tax rates for interest earned on investments. Now the idea of an exemption on the capital gains tax has been put forward as a way to boost funding in Canadian startups.

Liberal leadership candidate Marc Garneau recently named this policy as one of his main ideas for the economy at a speech in front of the Economic Club of Canada. “Let’s eliminate all capital gains tax on investments in Canadian startup-ups,” he said in his speech. “Let’s introduce an angel investor tax credit to help entrepreneurs bridge the gap between ideas and the market.”

While he’s not the only politician touting such a move, his bringing forward the idea has sparked some discussion in the industry and will be the topic of his appearance at tonight’s Startup Grind event in Toronto. But are these moves the key to boosting startup investment, or just a tax cut for the top one per cent?

The assumption is that angels will be incented to invest in more startups, or at least put more money into startups, by a tax credit. But angel investors are already accepting a large amount of risk in backing a startup and a tax credit would only benefit them if they see a profitable return on that investment. Since Angels are so risk-sensitive, they are backing firms they believe will yield a very high return if successful. A tax credit may not help assuage the fear of investing in a startup that just doesn’t make money.

Tax cut for the rich?

Then there’s the societal impact to consider. Governments would be losing out on the tax revenue to be earned from a well-placed angel investment, skimmed off the earnings of a high-income earner that’s established in the upper echelon of society. The philosophy this tax exemption suggests is a “trickle down” economic model where the rich are given more money with the hopes they’ll then put in in the hands of those below them in the socio-economic sub-strata.

But the middle-class could benefit from this sort of exemption too, says David Rowat, chief financial officer at Strategic Catalysts Inc. in Vancouver. In a LinkedIn discussion, Rowat says a partial peeling back of the capital gains tax, rather than a full removal, might be the best approach.

“Eliminating the tax on the first $750,000 of capital gains makes a significant difference and a compelling advantage for employees to take shares in lieu of cash in startup companies that cannot otherwise afford to pay them,” he says. “It rewards them for taking the risk and working at little or no pay.”

What do you think of the idea to eliminate capital gains tax, and give angels a tax credit? Solid startup financing policy, or just a way to line the pockets of the wealthy?

I’ll be looking for answers from Garneau Tuesday night at the Startup Grind event. Check back here for coverage.