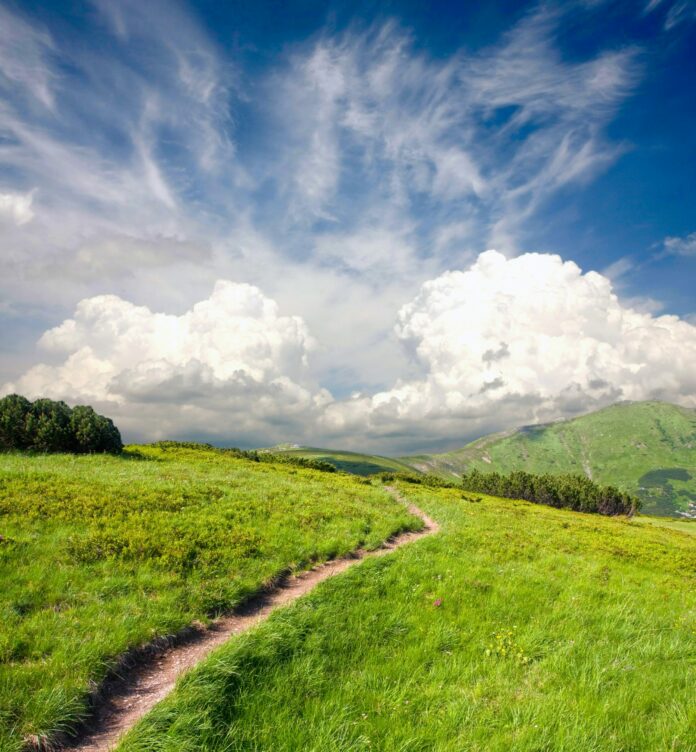 The Intelligent Community Forum has announced The Rural Imperative, a program to explore how information and communications technologies can address the challenges that shape rural economies.

The primary challenges to the rural economy are low population density and lack of scale, according to ICF co-founder Robert Bell. “Inventive application” of technology can bring prosperity to rural areas and offer urban dwellers the option of moving from the city, he said in a statement.

Related Articles on IT Business
Toronto named one of world’s most intelligent communities
Stratford: From Shakespeare to smart grids

ICF plans to model strategies that use technology to address rural challenges and share them, with rural communities, said co-founder Louis Zacharilla.

Two Canadian cities, Stratford, Ont., and Toronto, are on the short list for the ICF’s Intelligent Communities awards for 2013.