Who dimmed the lights on Canadian innovation?

That’s the question being asked by the Conference Board of Canada inits new report, which blames Canada’s lower global competitivenessranking on one major culprit: a lack of innovation.

Innovation is seen by the Conference Board as so lacking in thiscountry that the organization titled its study Who Dimmed the Lights?:Canada’s Declining Global Competitiveness Ranking. Canadafell twoplaces to rank fourteenth in the World Economic Forum’s recent globalcompetitiveness index. 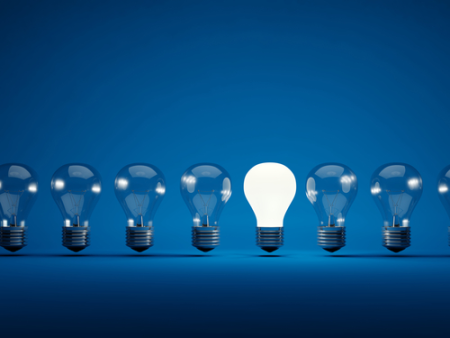 But even worse than that overall ranking, says the Conference Board,Canada sank six places to rank fifteenth in terms of innovation andbusiness sophistication. That covers factors like R&Dcollaboration between industry and universities, quality of scientificresearch institutions, corporate R&D spending, and governmentpurchases of advanced IT products.

Related Story | Canada a nation of ‘underperformers’: Conference Board

Although Canada can cheer about its solid education, health care andinfrastructure, we’re losing big ground on innovation, the ConferenceBoard says, arguing in its report that we must get more innovative “inorder to move away from being excavators of materials, hewers of wood,movers of bitumen and wardens of water.” The report was written by theCentre for Business Innovation, a new unit of the Conference Board ofCanada launched a year ago after Canada slipped from tenth to twelfthspot on the World Economic Forum’s rankings.

Christine Wonghttp://www.itbusiness.ca
Christine Wong has been an on-air reporter for a national daily show on Rogers TV and at High Tech TV, a weekly news magazine on CTV's Ottawa affiliate. She was also an associate producer at Report On Business Television (now called BNN) and CBC's The Hour With George Stroumboulopoulos. As an associate producer at Slice TV, she helped launch two national daily talk shows, The Mom Show and Three Takes. Recently, she was a Staff Writer at ITBusiness.ca and is now a freelance contributor.
Previous articleLatest Sophos security releases target Android malware, Dropbox files
Next articleCreating mobile security policy? Remember ‘I love you,’ Kaspersky says