Industry pushes for mobile broadband in laptops by the holiday season 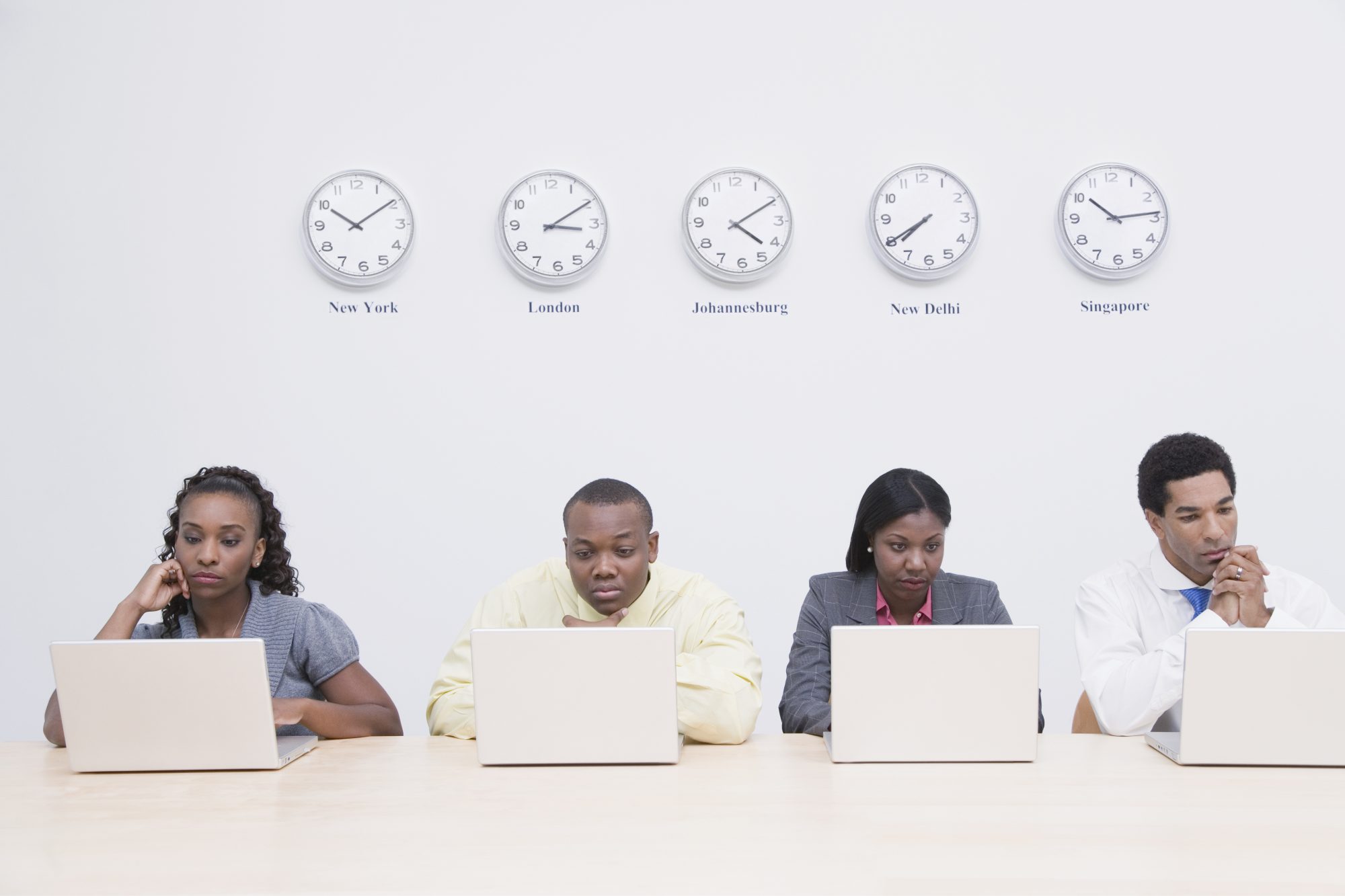 Operators, along with laptop and chipset manufacturers are joining forces to push built-in support for mobile broadband, using a newly created mark that will signal that a laptop is ready to offer mobile Internet access.

Participating companies include 3, Asus, Dell, Ericsson, Lenovo, LG, Microsoft, Orange, Qualcomm, Telefónica Europe, Telecom Italia, TeliaSonera, T-Mobile, Toshiba and Vodafone. The mark is also backed by a U.S. $1 billion marketing budget, to be spent in the next year. The mark, which looks like a stylized cloud or bird, will be on laptops in time for the holiday shopping season.

“Together we are announcing the initiative to drive the adoption of mobile broadband notebooks,” said Michael O’Hara, chief marketing officer at GSM Association (GSMA), which handles the initiative.

If a laptop bears the new mark it supports at least 3.6M bps (bits per second) on paper and 1M bps in real-world capacity. The technical specification states that 3.6M bps is required, and that 7.2M bps is recommended, but the mark will always look the same. Different marks for different capacities won’t be clear to customers, according to Ton Brand, who leads the initiative at the GSMA.

Only members of the GSM family can get the mark, which today means HSDPA (High-Speed Downlink Packet Access), and in the future LTE (Long Term Evolution). WiMax hasn’t got the coverage and mobility that operators and laptop manufacturers are looking for, according to the GSMA.

The organization isn’t alone in thinking that the industry has made mobile broadband too complicated. “About a year ago one of our customers talked at a telecom conference and one thing he highlighted was that the telecom industry does more or less everything it can to confuse its customers. We talk about 3G, Turbo 3G, HSPA and WCDMA, and that confuses the customers,” said Eva Sparr, marketing director at Ericsson’s mobile broadband modules unit.

The confusion needed to be addressed, and that is what the industry has done with its new mark, according to Sparr.

A second goal with the initiative is to offer an alternative to Wi-Fi-based hotspots, and on a national level mobile broadband offers better convenience and pricing than hotspots, but more than a mark is needed if mobile broadband is to compete with Wi-Fi hotspots on all levels.

“Cheaper international roaming is as important. If you price it out of the market it’s never going to take off,” said Christian Salbaing, managing director of 3 Group in Europe.