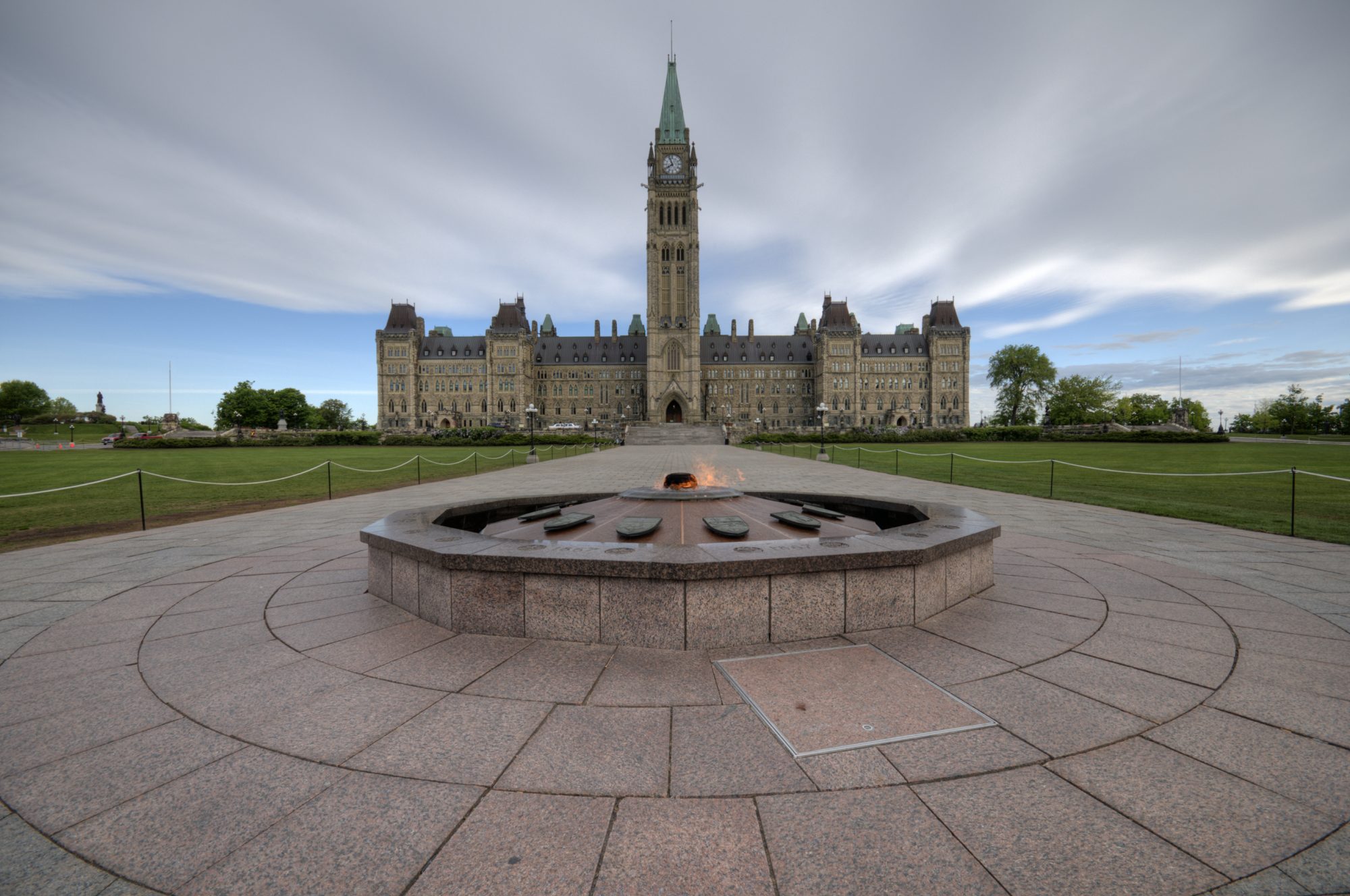 The federal government has updated the Industrial and Regional Benefits (IRB) policy to encourage firms receiving major government defence and security contracts to in turns partner with small businesses, it announced yesterday.

The IRB policy obliges firms that take government defence and security contracts to reinvest 100 per cent of the contract’s value into business activities in Canada. The Conservative government announced seven changes to the program in 2009 and has been rolling them out since then. The seventh, and final, change to the policy since 2009 will encourage firms to invest in “long term, innovation-focused activities” at Canadian small businesses. It’s a move designed to increase the amount of long-term research and development being done at Canadians small and medium-sized businesses, according to Industry Canada.

The investments made to small firms can be done in cash or in kind, according to the guidelines. They must involve R&D and commercialization activities and the investments will receive multiplier credits from the government. For example, for every dollar a defence contractor invests in a smaller partner that will be spend on R&D activities, it will receive $9 in credit from the IRB program. Multipliers are also applied to the purchase of equipment and transfer of knowledge or marketing and sales support.