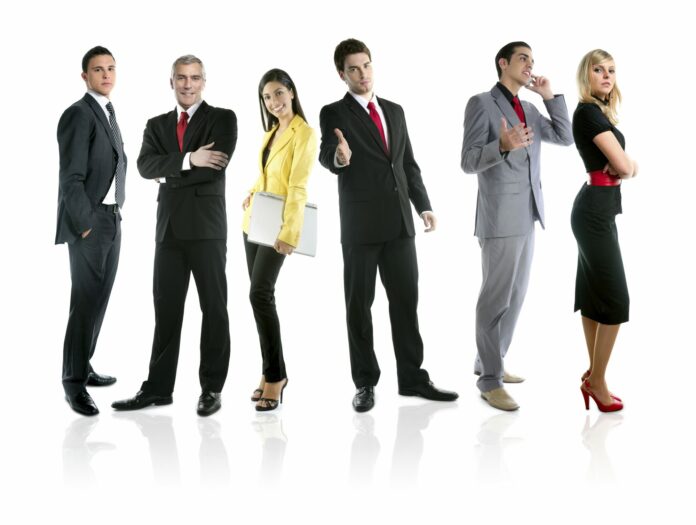 Indiegogo has been available to Canadians who wanted to raise money for their artistic endeavours, charitable pursuits, or business ventures since it launched worldwide in 2008. But they had to deal in US dollars and native French speakers didn’t have language support. Now they’ll be able to collect donations or contributions in Canadian dollars, and users will be more able to find Canadian projects with a localized version of the Indiegogo home page and search features.

While Indiegogo’s international expansion is also targeting Britain, Germany, and France, Canada was important to bring online first since it is the second-largest market for crowdfunding projects on the site outside of the U.S., according to Danae Ringelmann, co-founder and chief operating officer of Indiegogo.

“We consider Canada incredibly important,” she says. “We’ve had Canadian campaign owners by our side, using our platform for almost the past five years.”

Ringelmann recalls the first Canadian campaign to raise money on Indiegogo. A Vancouver-based animation firm was the first after launch, and 10 more quickly jumped on board shortly afterwards.

Today Indiegogo is being used for prominent Canadian campaigns such as Toronto-based Interaxon’s brain-sensor headband Muse. For the device that reads brainwaves and displays them on a tablet or smartphone and offers brain training apps as well as thought-controlled games, the crowdfunding campaign has raised more than $200,000. Startup Canada, after finishing a cross-country tour meeting with entrepreneurs this year and releasing an action plan for improving Canada’s business environment, just yesterday launched a $100,000 campaign to launch an online portal for entrepreneurs.

The changes to the site begin rolling out right away. The new foreign currencies can be accepted for transactions on the site now. Languages will be available by the end of December, and localized home pages and search directories will be out in early 2013.

“Your home page will automatically be more tailored to your location,” Ringelmann says. “Sometimes you just want to look at Canadian campaigns or campaigns in your currency.”

International campaigns will also still be discoverable by Canadians, she adds. The site’s main algorithm for featuring active campaigns, the “Gogo factor,” is based on the owner’s level of activity and the community’s level of response. It will still be the determining factor for campaign promotions on the site.

Indiegogo is a perks-based crowdfunding platform. In return for their money, contributors are promised a future product or trinket related to the campaign. But Ringelmann says she would consider running equity-based campaigns once it’s possible to do so from a regulatory perspective. Using perks was a model that allowed the site to launch in 2008.

“We were pioneering a lot,” she says. “Doing a social-based model first was the way to prove the idea, and then we could move into equity later.”

The founder is in discussions with the White House and the U.S. Securities Exchange Commission about how the regulations around the JOBS act will fall into place. That bill passed into law south of the border last year, providing an exemption to startups seeking equity-based crowdfunding models. While she still wants to hear from Indiegogo’s customers and sees equity-based crowdfunding as something that needs to be tested, she supports the idea for Canada too.

Here is a top 10 list of the most active Indiegogo cities worldwide: