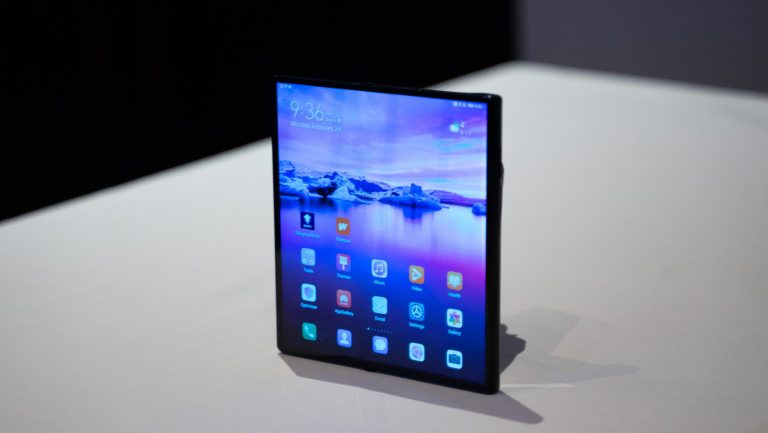 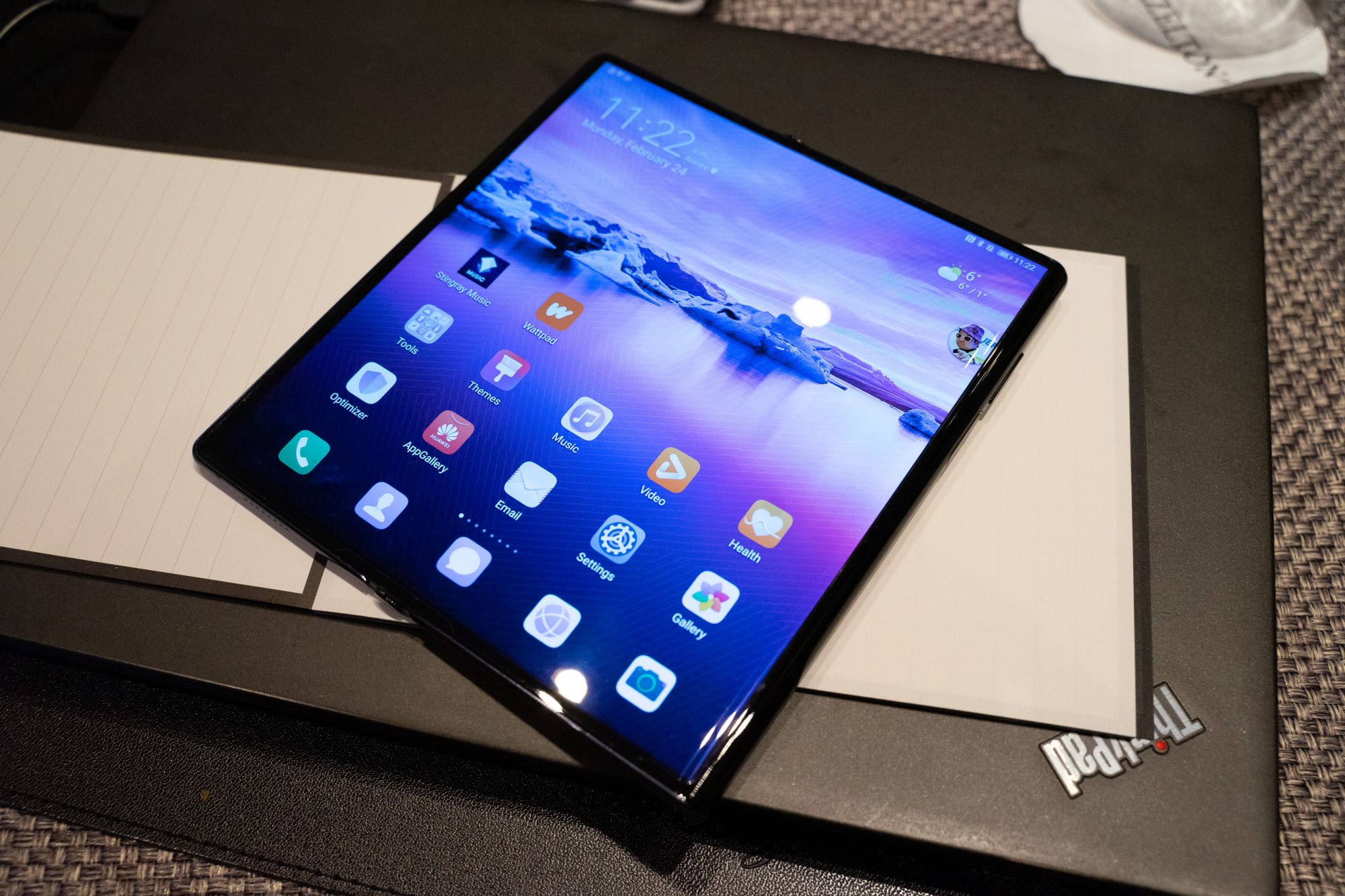 The Huawei Mate Xs is Huawei’s second-generation foldable smartphone. The display unfolds into a unified 8-inch display. Huawei has updated the display surface using a new double-layer optical polyamide, which it touts to be 30 per cent more durable than the previous generation. The hinge has also been made more durable and should snap much snappier.

In contrast to most other smartphones that collapse the display onto itself, the Huawei Mate Xs folds outwards, exposing the display. When closed, the rear half of the display is disabled, leaving the front side for use.

Its camera array is composed of a 40MP wide-angle camera with an RYYB sensor, which means that it should have the same stellar low-light performance as the P30 Pro. The main sensor is flanked by an 8MP telephoto camera and a 12MP telephoto camera.

In addition, the rear cover has been updated with a metal alloy that’s 30 per cent harder than titanium.

Internally, the system-on-chip (SoC) has been updated from the Huawei Kirin 980 SoC to the Huawei 990 SoC with an integrated 5G modem. According to the presentation, the Kirin 990 boasts 23 per cent faster processor performance, 39 per cent faster graphics, and 230 per cent uplift in neural processor performance. Other main hardware components include 8GB of RAM and 512GB of storage.

The phone comes with two batteries with a combined 4,500mAh capacity. It also supports 55W charging, which Huawei Chairman Richard Yu said can amp it up to 85 per cent in 30 minutes. Like its predecessor, the Mate Xs also supports reverse wireless charging.

Although Google still isn’t talking to Huawei due to the U.S. ban, Huawei’s EMUI 10 is still based on an open-source version of Android, which is what’s installed on the Mate Xs. Because it lacks Google Play services, Huawei also heavily emphasized the growth of its App Gallery, an alternative to the Google Play Store.

The Huawei Mate Xs will be available globally next month for $2,499 Euros. Huawei says that it’s still planning a potential Canadian release.

Tom Li
Telecommunication and consumer hardware are Tom's main beats at IT Business. He loves to talk about Canada's network infrastructure, semiconductor products, and of course, anything hot and new in the consumer technology space. You'll also occasionally see his name appended to articles on cloud, security, and SaaS-related news. If you're ever up for a lengthy discussion about the nuances of each of the above sectors or have an upcoming product that people will love, feel free to drop him a line at tli@itwc.ca.
Previous articleShopify ranks among top e-commerce platforms, according to SoftwareReviews awards
Next articleHashtag Trending – Google warns against Edge; startups losing staff; work-life balance is dying